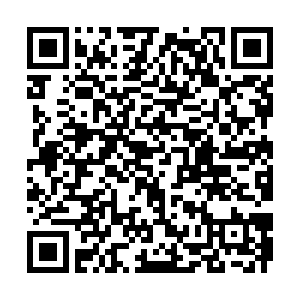 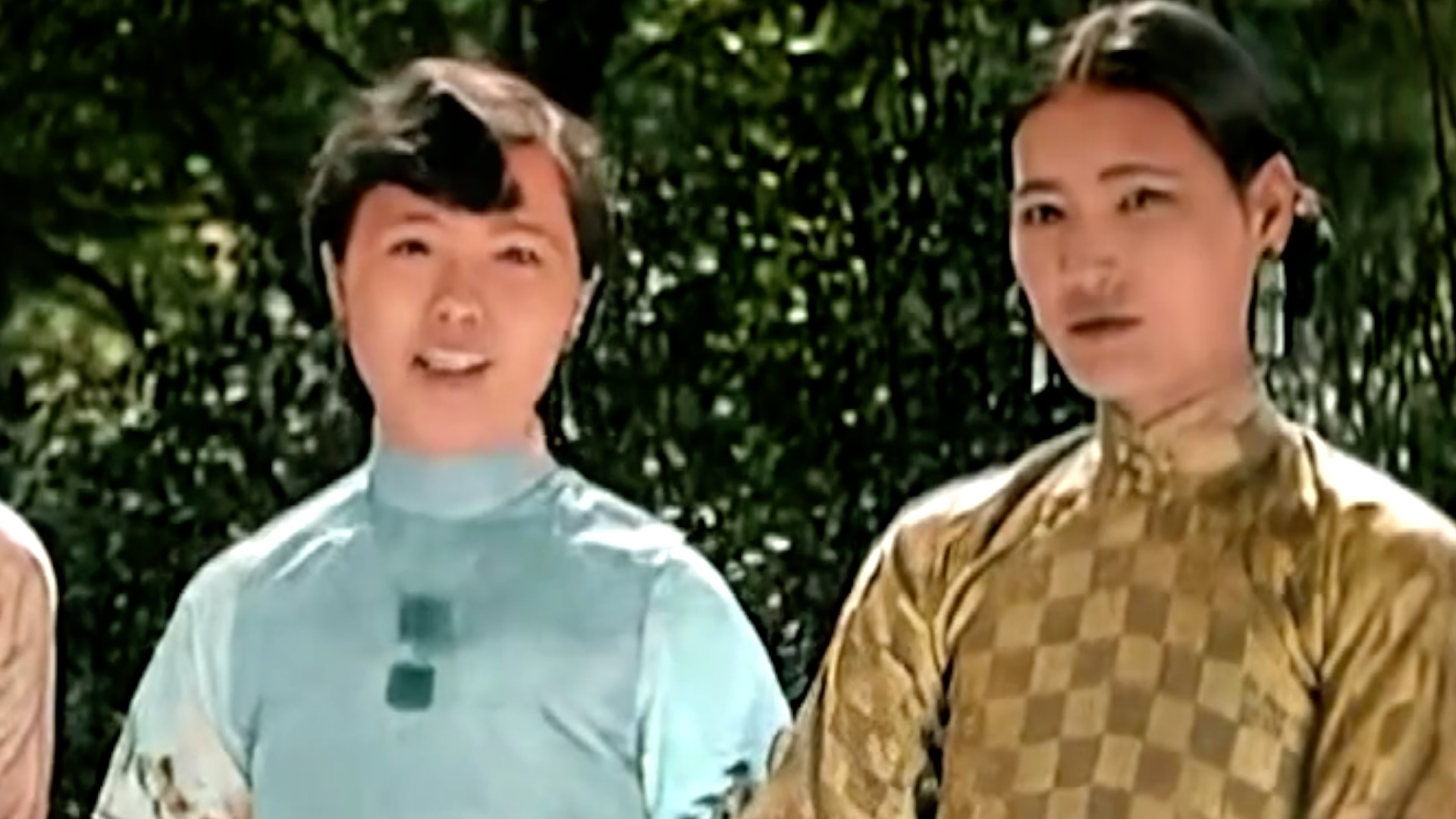 A Chinese game developer is bringing scenes from old China back to life, using Artificial Intelligence (AI). His restored video clips of Beijing from 100 years ago and Terracotta Warriors rising to life have raked in millions of views on social media.

Hu Wenge, also known as DGSpitzer on his YouTube channel, first turned to AI for games, but when he got to know more about the technology, he found it can also be used to make art and social projects.

"I noticed no one had rendered old black-and-white videos from the East, so I decided to do it. Due to the pandemic, I was stuck abroad, so I was feeling extra nostalgic. I decided to undertake this project, coloring 100-year-old footage of Beijing," Hu told CGTN during an online interview. 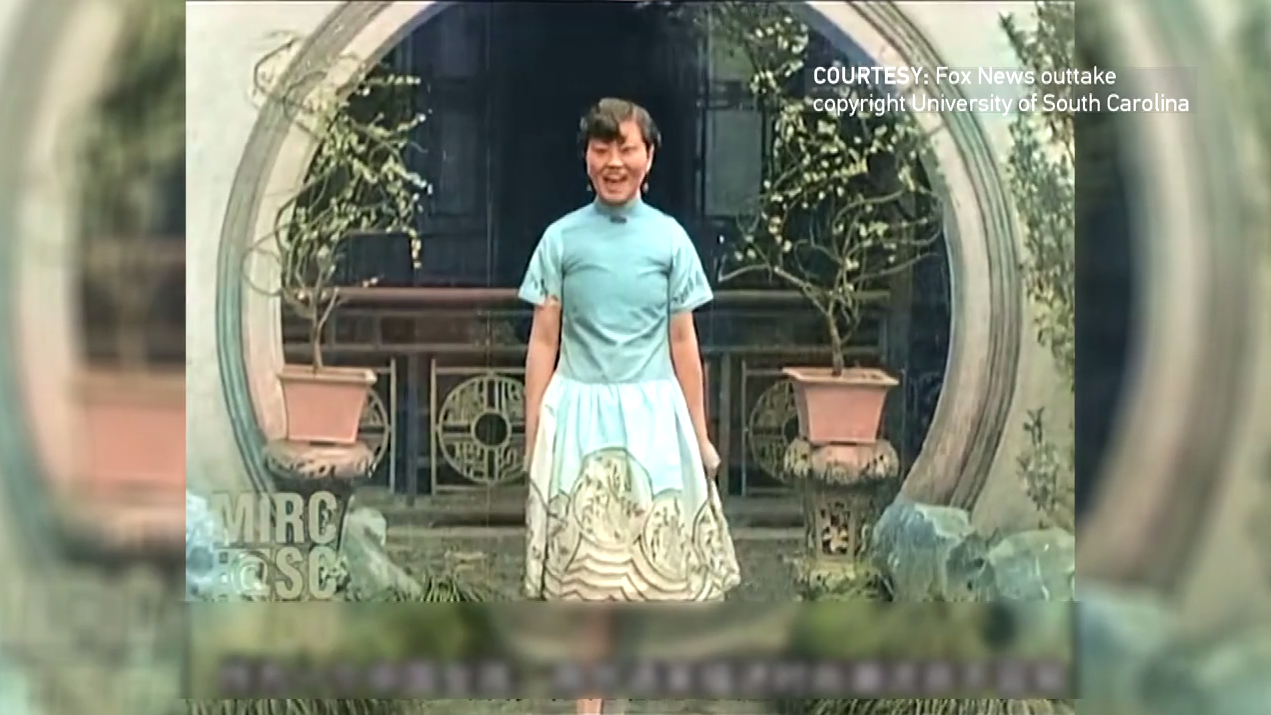 Hu said that it usually takes three to four different AI algorithms to do a complete restoration. "The first one is for motion interpolation. Old footage only moves at six to eight frames per second, so by using AI, I can raise it to 60 frames per second, making the footage more fluid. As for coloring with AI, it's based on machine learning algorithms, which can build an understanding of how objects are usually colored, and thus add life to black-and-white film," he revealed that the final step is to make the footage high resolution, also through an AI algorithm.

Hu's other series include restoring videos of a fashion show in Shanghai in 1929 and Terracotta Warriors. Following requests from his viewers, Hu found a way to render old portraits or characters from art and paintings into lifelike images, showing what they would look like in real life.

The young artist also said he had learned a lot about Chinese history from his viewers' comments.

Hu hopes to continue to explore the cultural aspects of AI. "For now I can only animate faces, but in the future. I hope to experiment with full-body movement, so I can really bring these people to life," he said.