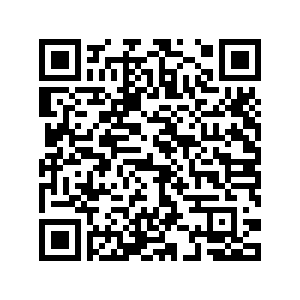 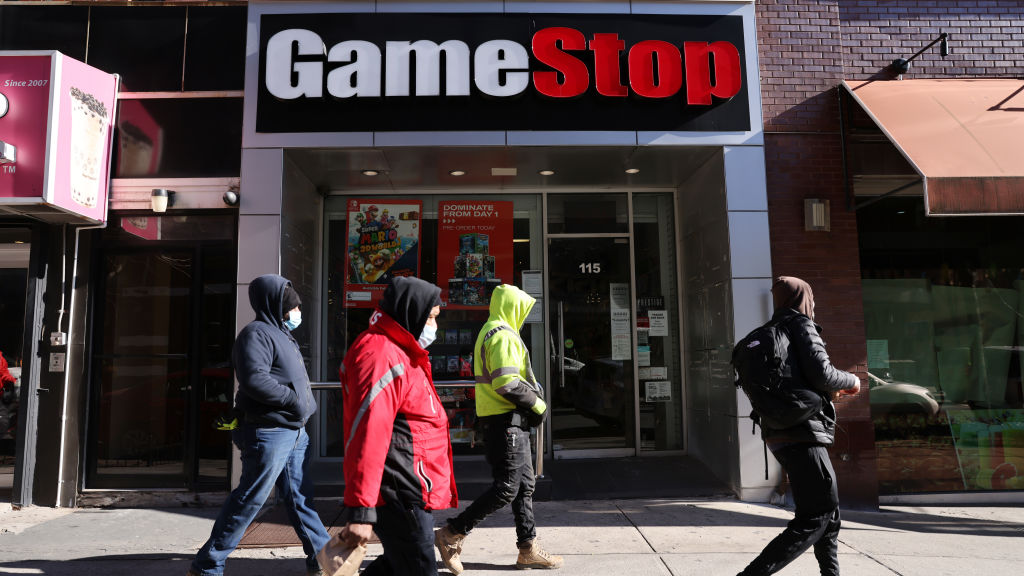 David and Goliath, a fairy tale, and a roller coaster ride.

These are just some words used to describe what went down in Wall Street this week as rogue investors dealt a blow to professionals hoping to make a profit by shorting GameStop, a struggling video game retailer in the United States.

With twists and turns worthy of a movie plot, a group of Redditors rallied its members to buy GameStock shares, wiping out billions of dollars from Wall Street investors and hedge funds.

But in yet another turn on Thursday, GameStop shares went through another turbulent day after online brokerage firms – including Robinhood – restricted trading for the company's stocks citing volatility. "In order to protect the firm and protect our customers, we had to limit buying in these stocks," Robinhood Chief Executive Vladimir Tenev told CNBC, explaining why it suspended trading for 13 volatile stocks including GameStop and AMC Entertainment.

In a day, GameStop shares went up over 25 percent before falling more than 60 percent and then closing with a loss of 44 percent, with trading halted several times through the day.

On Thursday, GameStop shares went up over 25 percent before falling more than 60 percent and then closing with a loss of 44 percent at $306.02. /Google screenshot

On Thursday, GameStop shares went up over 25 percent before falling more than 60 percent and then closing with a loss of 44 percent at $306.02. /Google screenshot

It all started when members of Reddit thread r/WallStreetBets, which has more than 2 million users, started snapping up GameStop shares since the middle of January, causing the stock to skyrocket by more than 1,000 percent.

In the early days of COVID-19, the company's shares were valued at around $4 a share, and peaked at $347.51 out of the blue on January 27. /Google screenshot

In the early days of COVID-19, the company's shares were valued at around $4 a share, and peaked at $347.51 out of the blue on January 27. /Google screenshot

And the raison d'être? To beat hedge fund managers at their own game.

As with many retailers, GameStop was hit hard by COVID-19, sending its stocks to years low. But even before that, the retail video game shop with over 5,000 shopfronts in the U.S. was already struggling with the rise of digital gaming. With that, Wall Street investors started "shorting" or betting against the company.

Wall Street investors drove the price down from around $25 in early 2017 to around $5 for most of last year. They did this by borrowing shares from existing shareholders, selling them, and then buying back to replace the shares they borrowed and profiting from the difference thereby shorting the company. Instead of a "buy low, sell high" strategy, shorting reverses it.

When Redditors from the thread caught wind of this, members rallied to snap up GameStop shares, sending its stock surging way above actual valuation leading us to the situation we're in now.

What's next for GameStop and its investors?

While many celebrate the victory of small-time investors routing Wall Street investors and beating them at their own game, it's likely to be short-lived, potentially resulting some heavy losses on all sides.

For GameStop – and other companies like AMC, Blackberry, and Bed Bath & Beyond who rode on the wave – the short term gains are unlikely to result in any meaningful changes.

"Unfortunately, I don't think this changes the fact that GameStop has a lot of long term structural problems as a company," Michael Frank, senior analyst at The Economist Intelligence Unit told CGTN Digital, adding "the stock price will fall back more closer in line with fundamentals, at some point. The question is when."

In a public statement, GameStop CEO George Sherman did not comment on future business plans but only said: "Our values compel us to be the voice, commit to inclusion, and personify respect. At GameStop, we act on this through championing causes for the LGBTQ community, and all those committed to improving and protecting the rights of every human."

With GameStop still trending on social media and headlining business news, investors are still likely to keep their eyes on the company, but for different reasons.

For the small investor hoping to cash in a quick buck, they are likely already looking for an exit strategy, while others run the risk of losing their investment if not managed properly.

On the other hand, there are investor activists who have vowed to stay till the end to make a point and exact payback on Wall Street.

"You have people saying things like 'I don't care if I lose everything, this is about payback and there's a sense of justice.' It's a sense of righteousness that I think makes it conceivable that this group of investors will lose everything and still feel like they have won," said Frank.

Will the house always win?

The GameStop saga caught investors and watchers alike by surprise. But the discontent that markets seemingly serve only professionals and wealthy elites has been simmering under the surface for a long time and has been further exposed by the pandemic. 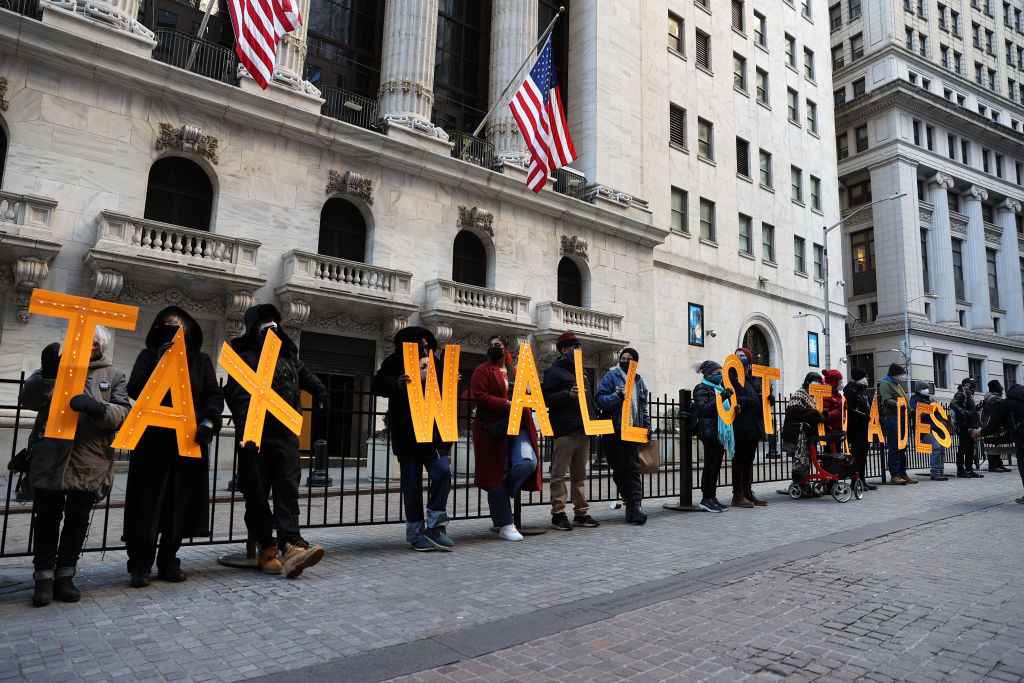 A group of people gather by the New York Stock Exchange building to protest against Robinhood and bring their voices to Wall Street trades amid GameStop stock chaos in New York City, U.S., January 28, 2021. /Getty

A group of people gather by the New York Stock Exchange building to protest against Robinhood and bring their voices to Wall Street trades amid GameStop stock chaos in New York City, U.S., January 28, 2021. /Getty 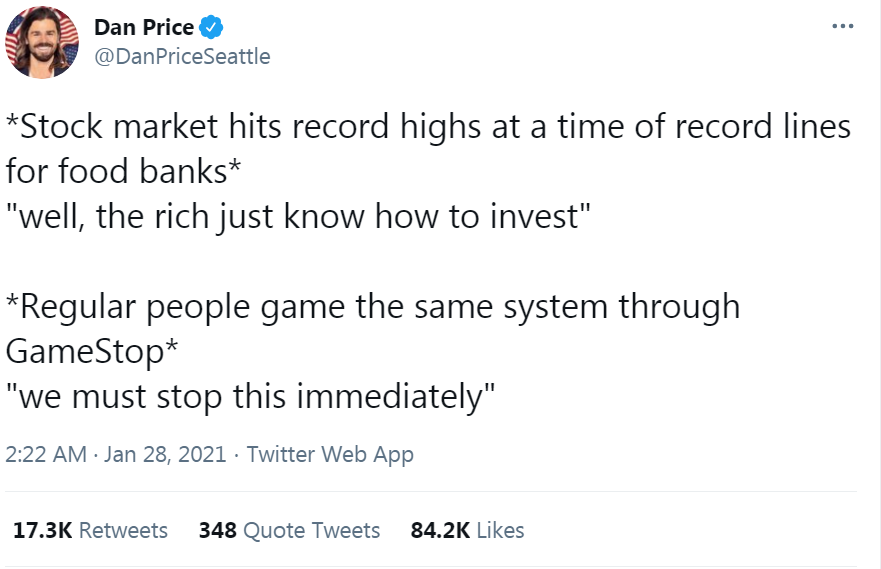 "The fact that we're in the middle of a pandemic and the economy, the real economy, is not solid, and yet we keep hitting new record highs and in financial markets, that's rubbing a lot of people the wrong way," said Frank.

And what the GameStop saga has demonstrated is that the little guy can make a difference by building up a momentum to make investors pay.

"This has proven that it can be done," said Frank, adding "this is a model of activism that I think will be deployed again in the future so that's my one prediction. This is just the beginning of these types of campaigns."

Already, the GameStop has had Wall Street investors crying foul, while others are calling for increased scrutiny for hedge funds. The White House has also said it is monitoring the situation. For now, the group r/WallStreetBets no longer has a home on Discord and its Reddit community has been locked down as an invite-only subreddit.

Meanwhile, all eyes and ears will be on the markets on Friday, as Robinhood has said it will resume trading on GameStop and AMC.

"All I know is I intend to watch it very closely because it is entertaining as hell. I tell you the way it ends is, this becomes a movie or TV show or something," jested Frank.