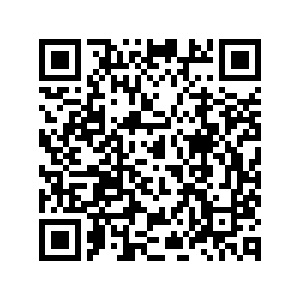 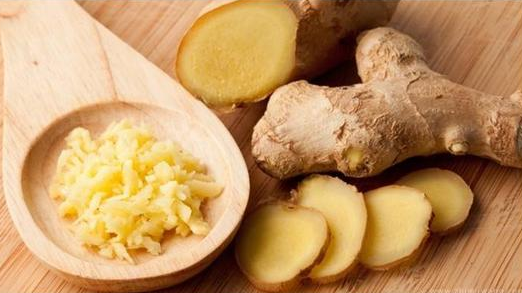 In any Chinese kitchen, you're likely to find fresh ginger. It's used for flavoring, especially in seafood, meat and vegetarian dishes. And it's popular not just because, like other spices such as pepper and chili, it makes food tasty, but also because it boosts energy levels. Many people claim to feel far livelier in the morning if they've eaten fresh ginger or drunk ginger tea.

Why is this so? Ginger has warming properties. A drink of ginger tea or a meal featuring fresh ginger can warm the hands, feet, and limbs – a sign of improved blood circulation.

So, ginger is especially beneficial in the winter. Traditional Chinese Medicine teaches that the reason people catch a cold is that there is an excess of cold qi in their body, which consuming ginger helps to dispel. There's a saying in China: Ginger in the kitchen keeps the doctor away.

TCM practitioners have long been aware of the benefits of ginger. The 16th-century herbalist and physician Li Shizhen, writing in his famous "Compendium of Materia Medica," was full of praise for the medicinal properties of ginger. "It can be used as vegetable, as a spice, as a fruit," he wrote, "and medicine."

Outside China, too, doctors have noted the positive effects of ginger. The Healthline website has this to say about ginger as a cold remedy: "Ginger's antibacterial properties make it effective against fever, cough, and other common symptoms. Look for ginger-based tea in the grocery store or make your own cup at home using sliced ginger root."

The father of western medicine, Hippocrates, said: "Let food be thy medicine, and let medicine be thy food." In this, his understanding of medicine had a lot in common with TCM.

Such is the popular belief in the medicinal powers of ginger that when the COVID-19 pandemic broke out, shops reported that they had quickly sold out.

The WHO subsequently pointed out that there was no evidence the root had any effect in preventing or curing the disease. Even so, doctors continue to argue that if ginger boosts your mood and makes you feel better, there is no harm in having some.

In health matters, there's an old maxim that the best offense is a good defense. In the case of COVID-19, this means taking basic precautions, for example by wearing a mask, practicing good hand hygiene, and social distancing. Also, it's important to bolster the immune system by eating a diet featuring plenty of fruit, vegetables and whole grains, and exercising regularly. Last but not least, early to bed, and early to rise.

To make sure you get to sleep really early, why not try eating some ginger or drinking ginger tea? Just make sure you get the timing right. Take your ginger in the morning rather than the afternoon or late evening, otherwise you may find yourself being re-energized, just when it's time for that all-important rest.