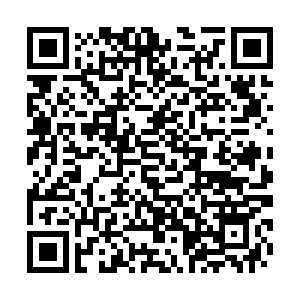 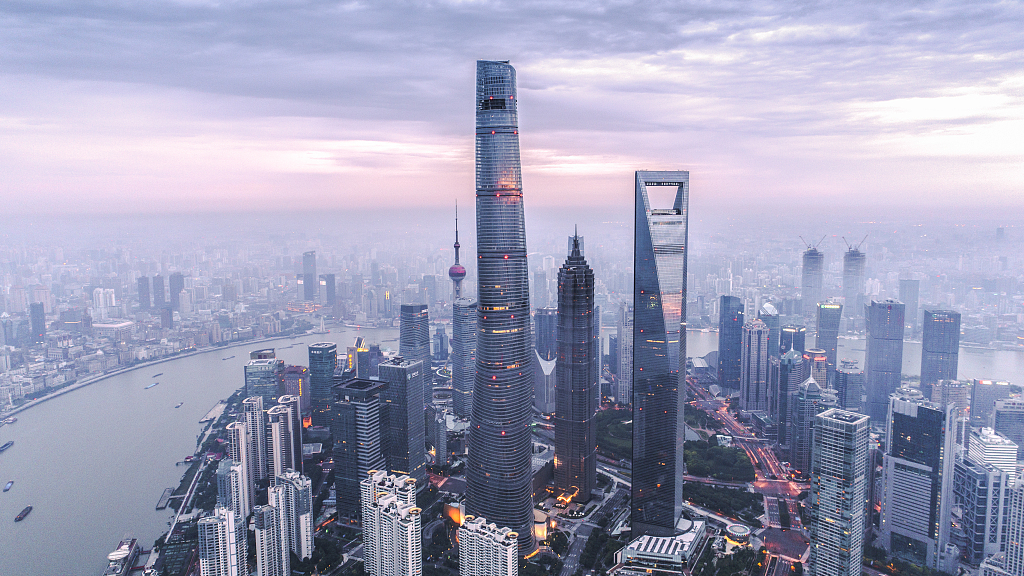 "There was quite a substantial emphasis on public investment, but also on support to households and firms. There were some measures of tax relief in the process," Gaspar said in a recent interview with Xinhua.

Fiscal support in the government's plans will continue, Gaspar commented. "This situation of a very persistent fiscal support by the Chinese government seems to be completely appropriate given the nature of the shock."

There will be a "gradual reduction" in China's overall deficit over time, with a slowdown in the increase of public debt, he added.

Despite China's fast economic recovery in the last quarter of 2020, making the country the only major economy with full-year positive growth of 2.3 percent, economists expressed concerns over the "imbalanced" nature of the recovery, as private consumption rebounded weaker compared to other sectors such as public investment.

"Going forward, it would be important that private consumption would pick up. And so the dynamics of the Chinese economy would be based on the dynamism of internal Chinese demand," he said.

Noting that China has been upgrading its public finance framework over time "in quite a successful way," Gaspar said "that path should continue," urging the country to extend social safety nets and adjust tax policy to better support domestic consumption.

In the area of the allocation of resources, looking for "competitive neutrality" across the economy is extremely important, the IMF official said, adding that China should continue its decades-long reform on corporate tax and state-owned enterprises.

According to the latest update to its World Economic Outlook (WEO), the IMF projected that China's economy will grow by 8.1 percent in 2021, amid a partial and uneven global recovery.

"Going forward, there are still many challenges having to do with China's own domestic growth," Gaspar said, adding "also some challenges that play out at the global level and where China's contribution is very important."

According to the IMF's Fiscal Monitor update released Thursday, global fiscal support reached nearly $14 trillion as of end-December 2020, up by about $2.2 trillion since October 2020.

Fast and strong fiscal actions "absolutely necessary" to help contain the pandemic and to avoid a financial crisis, Gaspar said.

Together with economic contraction, such support has led to a rise in public debt and deficits, according to the Fiscal Monitor update. Average public debt worldwide approached 98 percent of GDP at the end of 2020, compared with 84 percent projected pre-pandemic for the same date.

Regarding the ballooning public debt, the IMF official said one has always to be concerned about proper management of public finance risks and bear in mind public debt sustainability, but at this point in time, "the very first priority is to defeat the pandemic."

"COVID-19 will not be under control anywhere before it is under control everywhere. And investing in the vaccination process is probably the most profitable investment that one can carry out now in the world economy," he said.