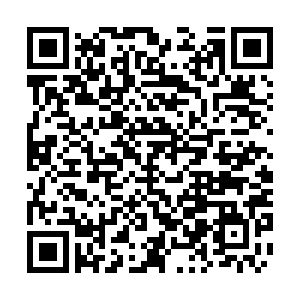 Israel on Friday said it is treating a small blast near its embassy in India's capital New Delhi as a "terrorist incident," Reuters reported citing officials.

A blast outside the Israeli embassy in New Delhi happened on Friday, also the 29th anniversary of India-Israel diplomatic relations. The explosion damaged cars but did not cause any injuries, police said.