Download
Know your science: Over 10% of China's population is now scientifically literate
CGTN 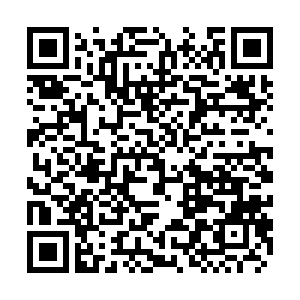 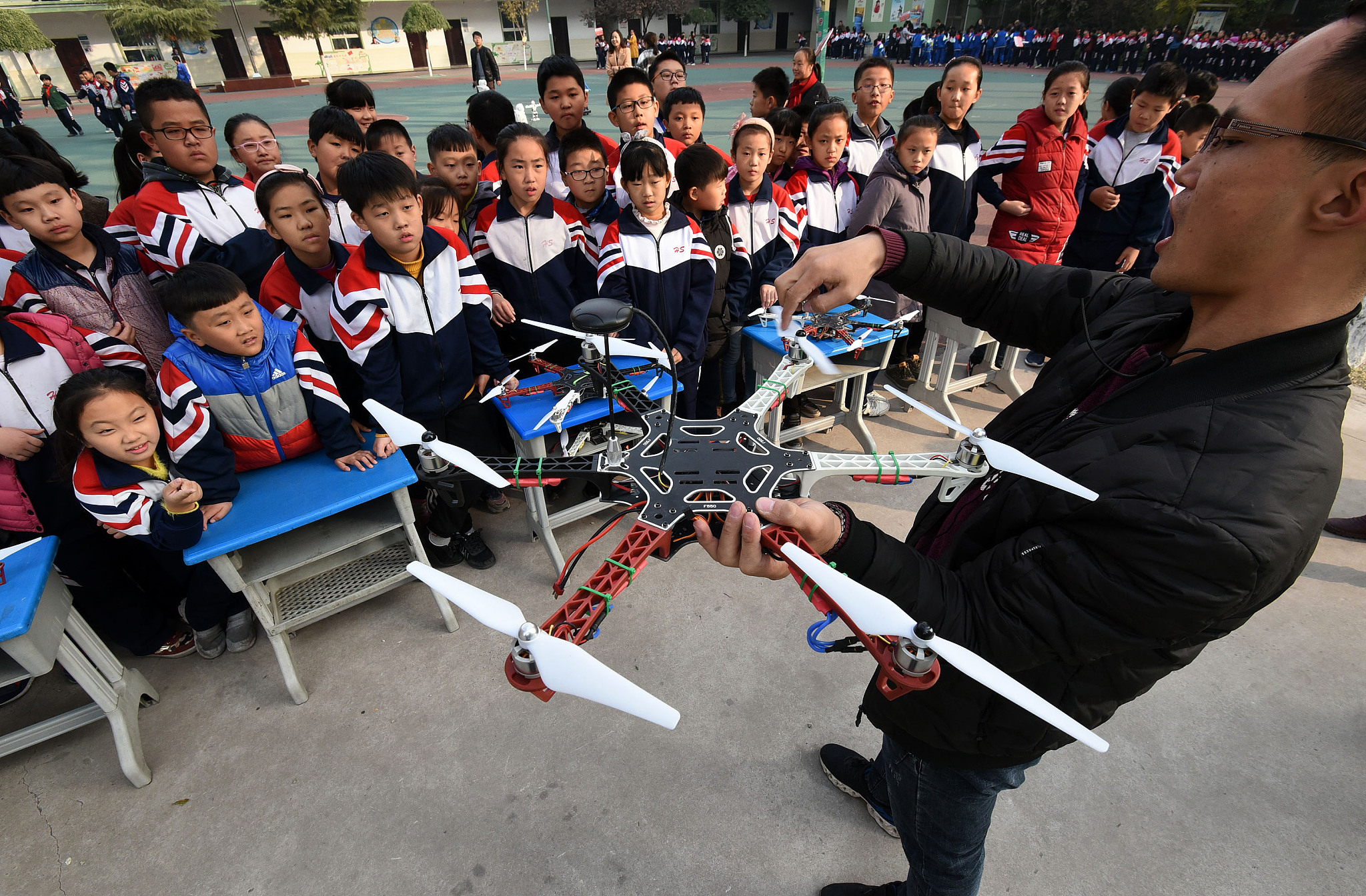 A worker introduces a drone to students in a school in Handan City, north China's Hebei Province, November 8, 2017. /CFP

A worker introduces a drone to students in a school in Handan City, north China's Hebei Province, November 8, 2017. /CFP

The Chinese population is becoming more scientifically literate, with more people able to understand and use science to solve issues in life and at work, a report by the China Association for Science and Technology (CAST) revealed on Wednesday.

Over 10 percent of Chinese adults are now considered scientifically literate, a 4.36 percentage points increase from the 6.20 percent in 2015, according to the 11th national survey on scientific literacy by CAST.

Shanghai, Beijing, and Tianjin are ranked as the top three cities, with the ratio of residents who are scientifically literate marking 24.30, 24.07, and 16.38 percent, respectively, the latest survey shows. 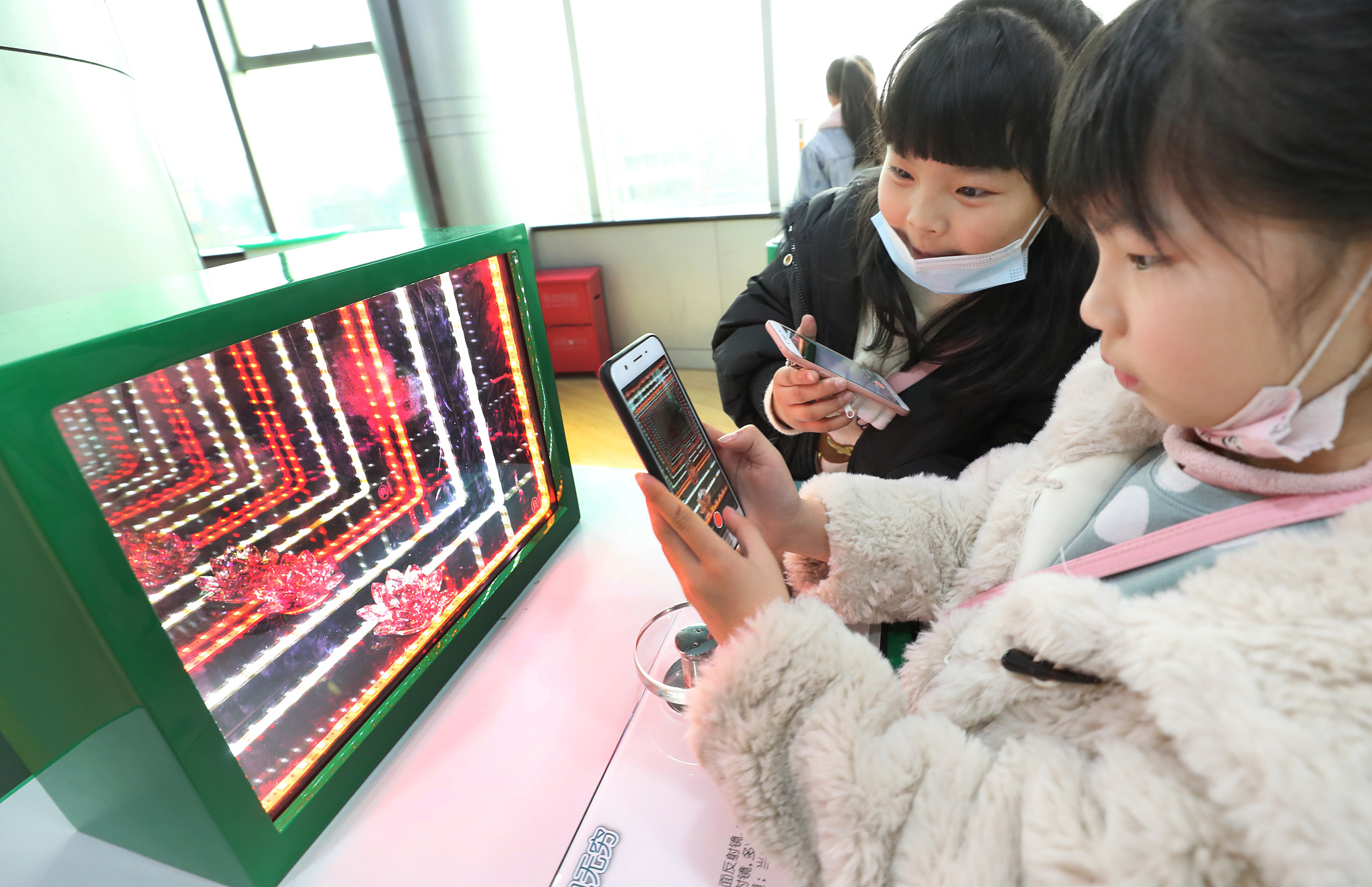 Despite the remarkable achievements in promoting scientific literacy, the report shows that the inequality in scientific literacy between China's urban and rural population, male and female demographics, and the unbalanced access to quality education, are still major obstacles for China to overcome, according to Bai Xi, head of the science popularization department of CAST.

Officials are alarmed by the ever-enlarging scientific literacy gap between the eastern and western regions of China. The 2020 figure shows that the gap in 2020, which stands at 4.83 percentage points, has increased by 1.15 points compared with 2015.

As for the gender gap, 13.12 percent of males are viewed as scientific literate, while women stand at 8.82 percent.

Scientific literacy reveals the Chinese public's level of understanding of scientific terms and methods, scientific conclusions, and their capability of using scientific methods to analyze and solve practical problems, said Wang Ting, director of the China Institute of Popular Science.

He explained that the 11th national survey, conducted from April to October, involved more than 300,000 people, aged from 18 to 69 across all 31 provincial-level regions of the Chinese mainland. The survey adopts international indicators that are in line with that of the United States and European countries, where surveys of public scientific literacy were conducted quite early. 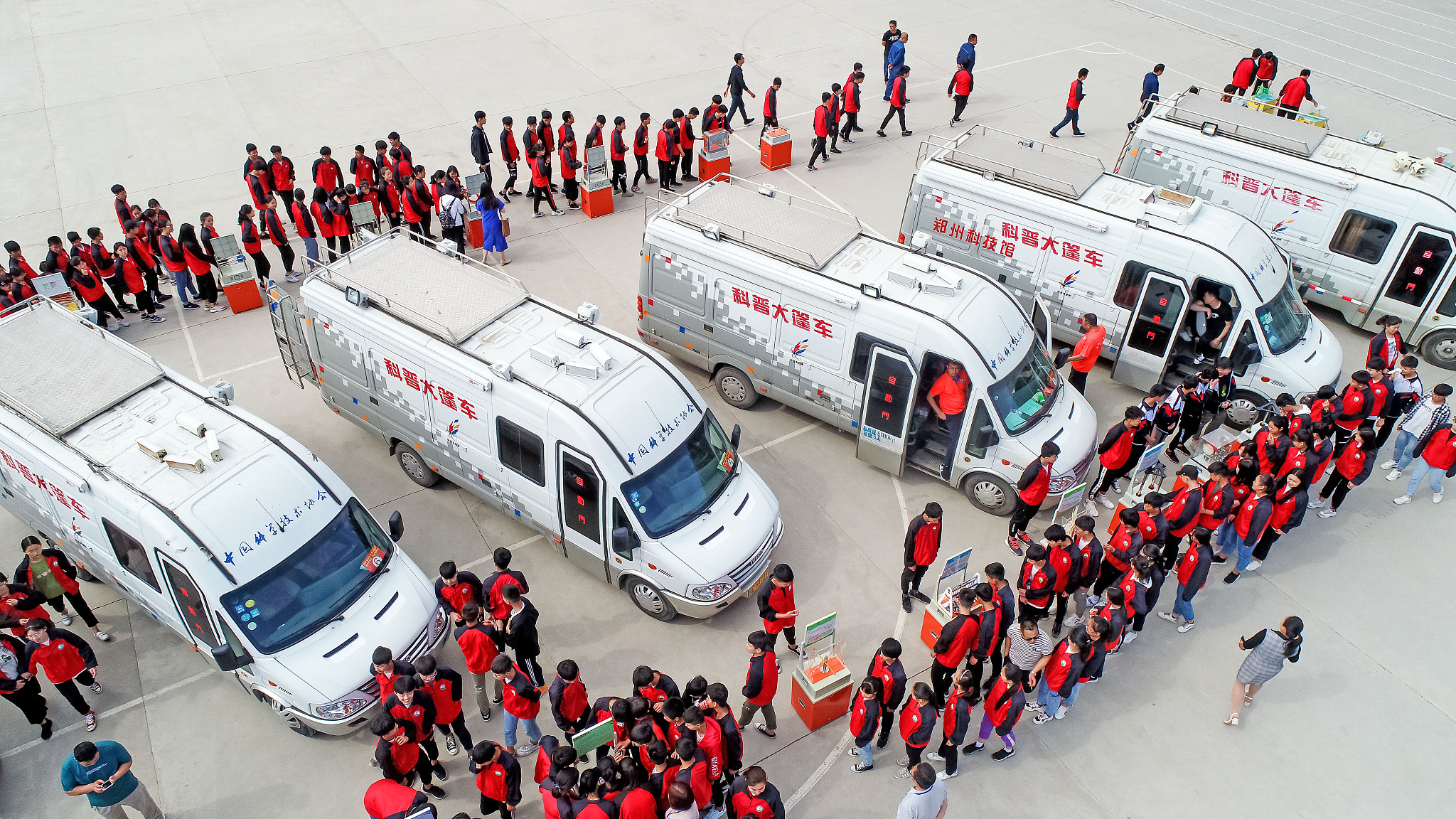 There is growing recognition worldwide that public scientific literacy is a basic component of long-term social and economic growth. In the U.S., approximately 28 percent of American adults qualify as scientifically literate, according to a 2011 research conducted by the University of Michigan, a slightly higher proportion compared to the general adult populations of other developed nations, like the UK and Japan.

The first survey of Chinese public scientific literacy was conducted in September 1990. Starting from 2002, Science and Engineering Indicators Report by the U.S. began to use the statistics surveyed by CAST, Wang said.

To improve public scientific literacy, China has improved policies and the legal framework. In 2002, China created laws dedicated to promoting scientific literacy. Four years later, the State Council issued a document, aiming to have 10 percent of its population become scientifically literate by 2020, and cementing the popularization of science as a national policy.