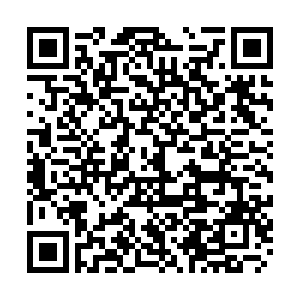 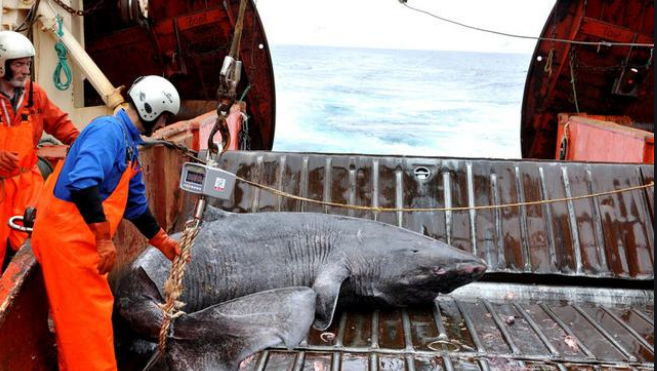 Hundreds of nautical miles away from land, the distance deep oceans provide has not been able to protect sharks and rays from humans, as the population of these species has depleted by nearly 70 percent in the last 50 years.

Overfishing and spiraling demand for meat, fins and gill on plates have increased the catch of oceanic sharks and rays by three folds since 1970, wiping them out from oceans, said a global analysis published in the journal Nature on Thursday.

As a result, nearly half of the 31 species of sharks and rays have been classified as critically endangered or endangered by the International Union for Conservation of Nature (IUCN), with their number on the Red List of creatures facing extinction growing continually.

"We demonstrate that – despite ranging farther from land than most species – oceanic sharks and rays are at exceptionally high risk of extinction, much more so than the average bird, mammal or frog," said Dr. Nicholas Dulvy, professor, Simon Fraser University.

"Overfishing of oceanic sharks and rays jeopardizes the health of entire ocean ecosystems as well as food security for some of the world's poorest countries."

The scale of decline is staggering. Fishing lines have nearly emptied sharks and rays from the Indian Ocean, with their number plummeting by 84.7 percent since 1970. The decline has slowed in the Pacific Ocean, but the number of both marine animals has also reduced by 67 percent. The animals' population has stabilized in the Atlantic Ocean, where their number has gone down at a lower 46 percent.

Since sharks and rays grow slowly and produce only a few offspring during their lifetime, their population recovers slowly from overfishing. As such, their decline has already disturbed the ecological balance of oceans.

In most Southeast Asian countries, shark's fin soup remains a popular delicacy despite warnings from experts that deep-sea marine creatures might have high heavy metal, leading to serious health complications. Sharks are also captured for their meat and oil in many countries.

The findings should serve as an urgent wake-up call to protect marine animals and curb overfishing, said Nathan Pacoureau, lead author of the study. "Oceanic sharks and rays are vital to the health of vast marine ecosystems, but because they are hidden beneath the ocean surface, it has been difficult to assess and monitor their status," he added.

But despite the grim scenario, the report said the population of some species of sharks and rays is recovering. White Shark, whose number went down by 70 percent, has started growing in several regions, including off both coasts of the U.S., where their capture has been banned since the mid-90s.

The Northwest Atlantic Hammerhead Shark population is also growing after the strict implementation of science-based U.S. fishing quotas. "Our analysis is generally grim, but there is hope to be found in a few shark conservation success stories," said Sonja Fordham, President of Shark Advocates International.

"We urgently need conservation action across the globe to prevent myriad negative consequences and secure a brighter future for these extraordinary, irreplaceable animals."

(A Greenland shark being examined on a research vessel in southwest Greenland. /Reuters)