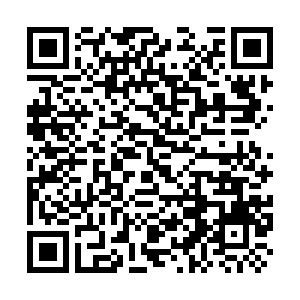 China and France on Friday agreed that the completion of the China-EU investment agreement negotiations released great positives. It demonstrated a willingness to promote the follow-up work, such as ratifications.

Wang said both China and France should continue to make full use of the dialogue mechanism under the strategic guidance of the heads of state of the two countries to promote China-French relations development.

He said the two countries should consolidate strategic mutual trust, enhance stability and predictability of bilateralism, and inject more positive energy into an uncertain world. He called on both sides to strengthen innovation cooperation in the field of new energy and in digital economy.

Noting that the adherence to strategic autonomy is in the long-term interests of European Union (EU) countries, Wang said China and the EU should continue to uphold multilateralism and promote the formation of more international consensus. He noted that both should be wary of pseudo multilateralism.

Bonne said France hopes to strengthen communication and coordination with China on major global and regional issues such as vaccine cooperation, climate change and biodiversity.

France supports the high-level cooperation between the EU and China and is willing to continue to work with China to advance the development of the EU-China comprehensive strategic partnership, Bonne said.