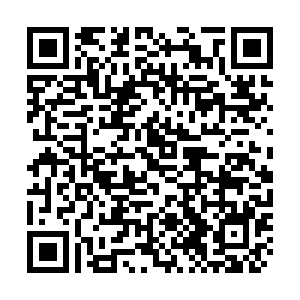 The lawsuit came after the U.S. Defense Department determined earlier this month that Xiaomi will be added to a blacklist of alleged Chinese military companies.

In response to the blacklisting, the Chinese tech company said it has always adhered to relevant laws and regulations in places they operate. It also clarified that its services and products are used for civilian or commercial purposes, and is not owned or controlled by the Chinese military nor is it a Chinese military company as defined under U.S. law.