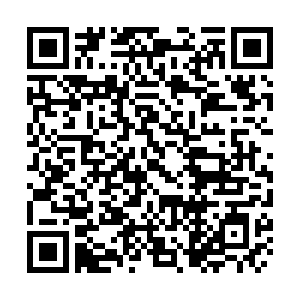 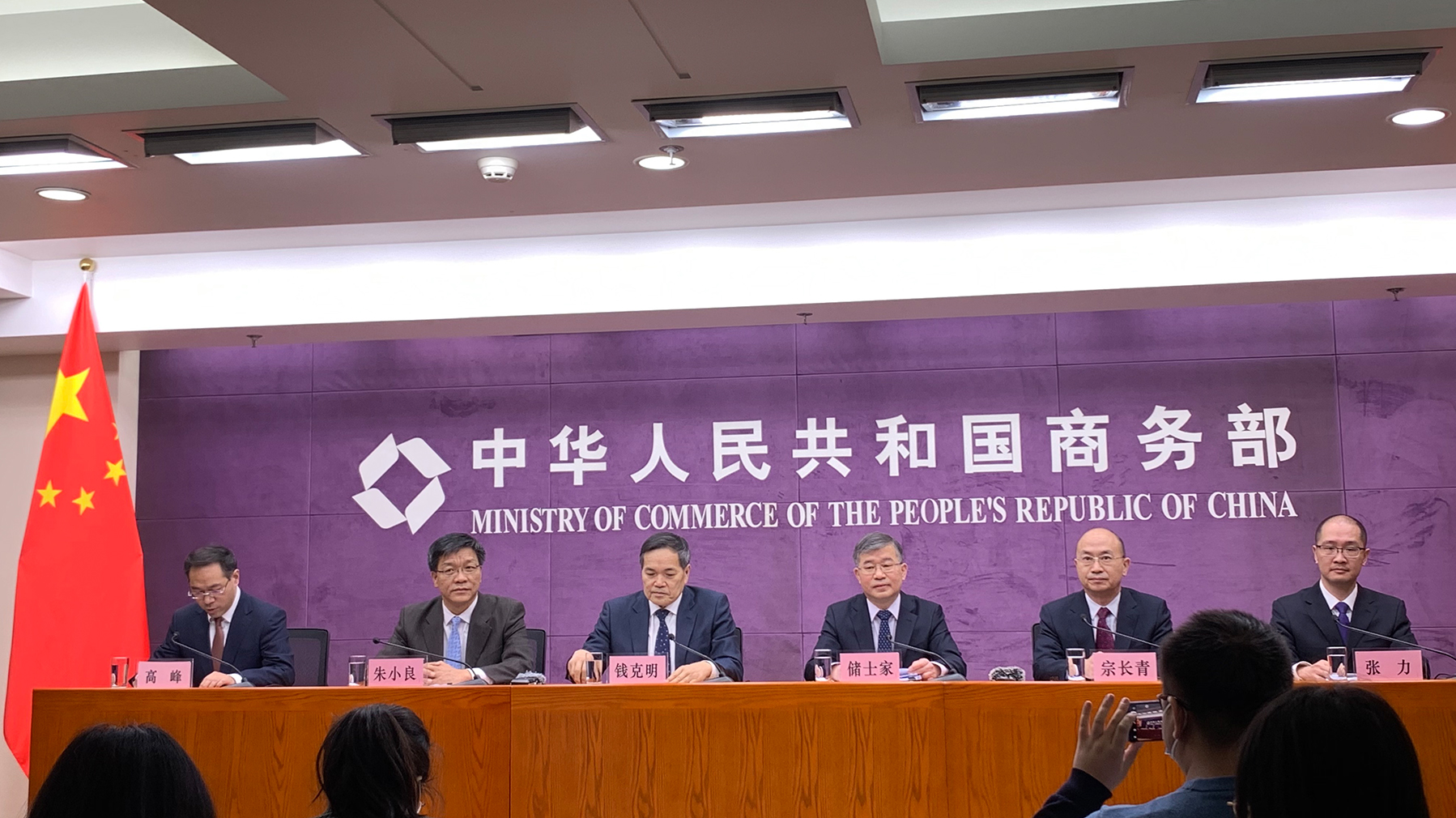 China's Ministry of Commerce said on Friday that it has managed to stabilize foreign trade and investments and boost recovery in consumption in 2020.

Besides looking into collaborations and investments on a global scale, the ministry said domestic consumption and foreign trade were top priorities for the country in 2020.

The total retail sales for consumer goods hit over 39 trillion yuan ($6 trillion) in 2020, down nearly 4 percent year on year. But the rate of decline narrowed compared with the first half of 2020, with consumption playing a key role in China's economy.

Despite challenges brought by the pandemic, China saw rapid growth in new areas of commerce in 2020, such as online shopping and live streaming.

Besides, officials said China has been working to boost international collaboration through multiple ways, such as the signing of Regional Comprehensive Economic Partnership Agreement.

China also said it will continue to advance reforms to open up its economy, through building a free trade port and deepening multilateral economic and trade cooperation.

The country's actual use of foreign investment in 2020 was almost 1 trillion yuan, up by more than 6 percent year on year. Imports and exports have also reached record highs in terms of scale and international market share.