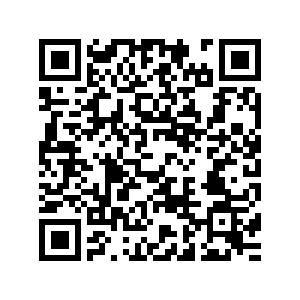 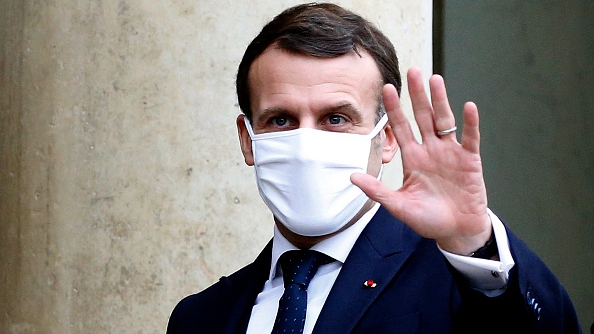 Speaking at the World Economic Forum in Davos, French President Emmanuel Macron declared that modern capitalism "can no longer work." The statement is all the more significant, coming as it does in the belly of the beast, the gathering of the world's cosmopolitan elite of politics, business, and finance. Macron further derided the "two kings in this system—shareholders and consumers." We can approach his comments from both the objective situation in the contemporary global economy, as well as from his position as the elected leader of France, facing strong resistance to his policies for most of his term in office.

On the global scene, Macron is resuscitating the idea of a Third Way popularized most recently in the 1990s with British Labour or the Clinton New Democrats in America, though those two parties were moving from the left toward the center. Macron seems to be en marche (on the move) leftward from the center.

Just over three years ago, Macron campaigned for tax cuts, reducing government spending, downsizing the civil service, and celebrating free trade and globalization. In the interim he has been vilified as a nationalist and a populist owing to his reactive rhetoric toward the series of attacks inspired by jihadi groups in France.

Now, he is recognizing the disaffection among workers and students, particularly the spontaneous campaign of the gilets jaunes (yellow-vest) movement against perceived growing inequality that erupted in 2018. Thus, Macron is linking the escape from COVID-19 to a fight against inequality, in his words: "We will get out of this pandemic only with an economy that thinks more about fighting inequalities.”

Inequality is pronounced in the United States, an issue of serious concern in Europe, and a growing challenge in Asia. While capitalism is an engine for extraordinary economic growth and development, it does not promise to end inequality; indeed, it is almost always derided for the inequity that results. 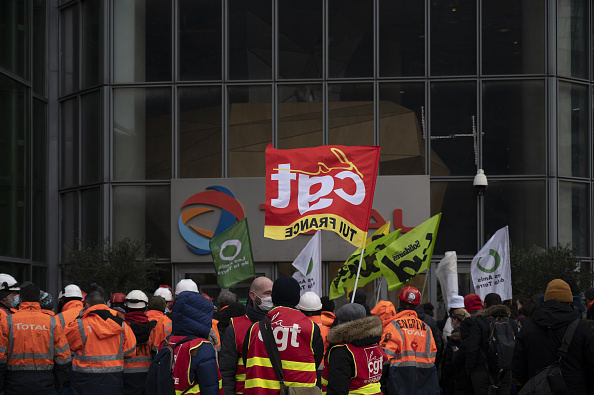 The workers of the Grandpuis refinery had met in front of the head office of the company Total to protest against the social plan and the closure of the Grandpuis site, in defense in Paris, France, January 26, 2021. /Getty

The workers of the Grandpuis refinery had met in front of the head office of the company Total to protest against the social plan and the closure of the Grandpuis site, in defense in Paris, France, January 26, 2021. /Getty

France and socialist Europe are uniquely positioned to advocate for moderation to consumer capitalism and free market speculative market fundamentalism, i.e. the neoliberal Washington Consensus that is slavishly committed to privatization, liberalization, and deregulation.

Macron repackages European style socialism as a Paris Consensus that moves beyond hostility towards state intervention and promotes a newfound corporate social responsibility. That is not too far off from the Beijing Consensus, but may be more aligned to the direction of a new Biden administration at least in regard to prioritizing green energy and innovation. Is the moment ripe?

Certainly, the COVID-19 realities have painted such inequities in stark contrast. The fragility of "essential" workers is starkly borne out, in health care, food, and service industries, both risking their lives and living hand to mouth, lacking savings and vulnerable to unemployment while dependent on limited social services.

Meanwhile, the professional class was able to pivot to remote venues, cut costs and save more, while staying safely at home with much reduced threats. Indeed, the world's stock markets have remained frothy and many consumers simply transitioned to online shopping, leaving the working class to produce and deliver to this new mobile bourgeoisie.

Moreover, we are at the beginning of COVID-19 nationalism and questions about fundamental global fairness in the distribution and access to vaccines among the developed and developing world. Here, we are confronted by an assortment of threats to the global commons, from infectious disease to climate change and uneven development to internet access.

A post-COVID-19 world (if virus containment is ever sufficiently achieved to define that moment) will face an economic reckoning. The vulnerability of developing countries in the Global South on market forces centered in the Global North (and more centrally in the United States) have been long apparent.

Within modern, industrialized countries, the gap between labor in the manufacturing and service sector and upper-class labor in professional sectors such as management and technology are more visibly emerging. It forces us to realize the necessity of workers who live a fragile existence, left out of the enormous wealth advancements of recent decades, disillusioned with politics as usual, willing to take to the streets in protest, and broader and more diverse than historic labor movements in the West.

Even those in Davos must now take notice and seek to redesign the world economic system, or at a minimum curb the excesses of contemporary capitalism and refortify the welfare state for the 21st century.

And of course, President Macron has cozied up to Trump, to Russia, to Europe, to the right, to the left, and everyone in between, for there is an election on the not too distant horizon, and he needs to stand for something; lest we ask the question whether modern democracy can work.