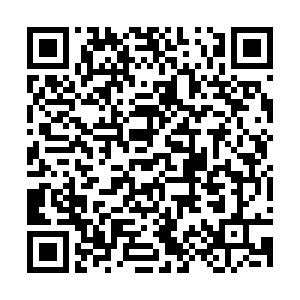 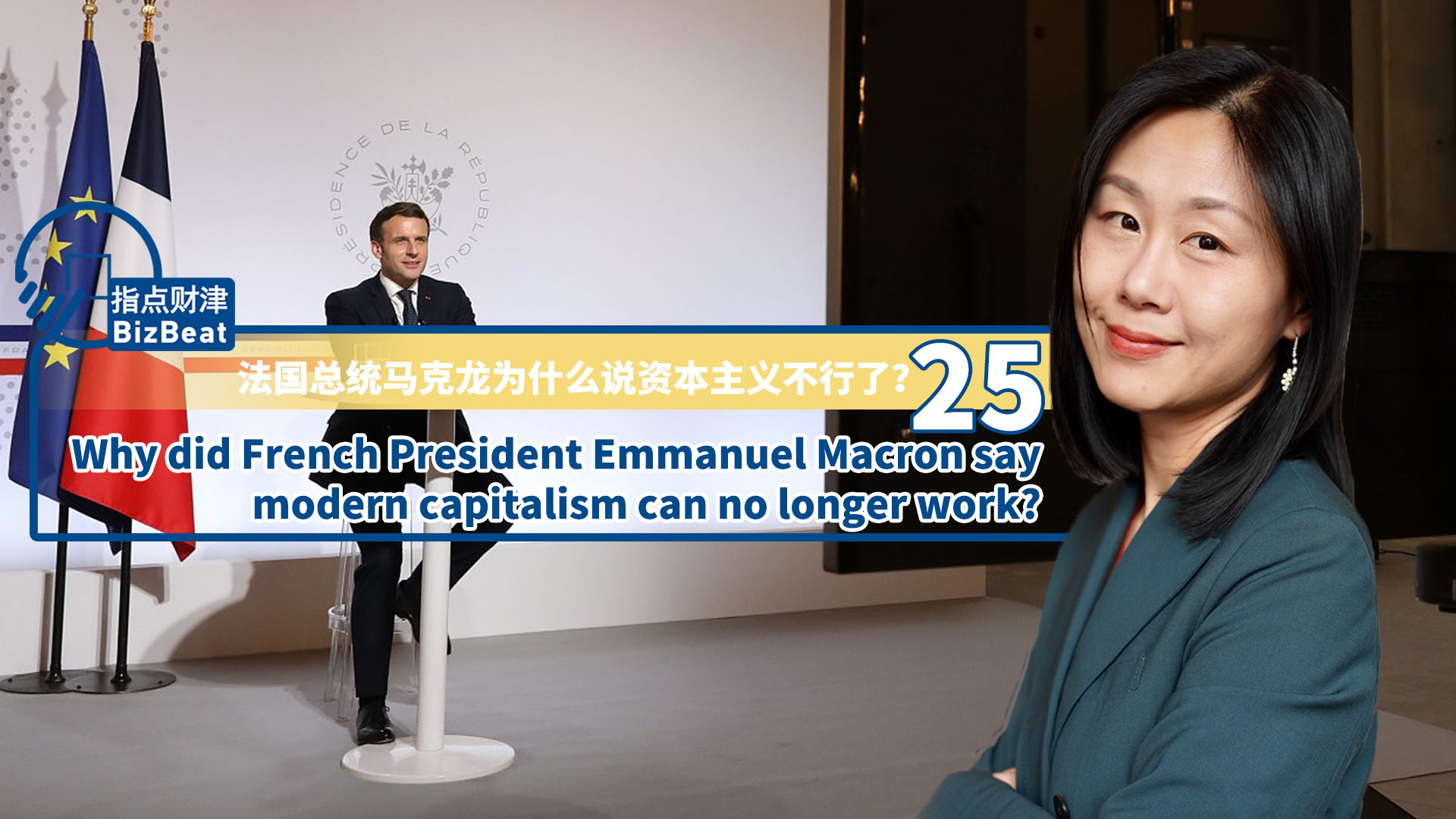 French President Emmanuel Macron warned that modern capitalism "can no longer work" while calling upon global leaders to focus on tackling inequality and climate change,in remarks made at the 2021 virtual Davos Q&A session.

It is probably the first time that a pro-business liberal state leader openly admitted that the current mechanism of capitalism cannot function and actively looking for alternatives. He also mentioned that the world needs to move beyond the Washington Consensus.

Capitalism may still be able to function and will not go to its dead end, while socialism may not be the ultimate solution for all human beings. Each country shall find the most suitable system for its own development. But one thing is for sure, we need nation state to be effective in this fast developing world and for the purpose of mutual prosperity.

A fair and effective nation state, from domestic level, should be able to respond promptly and take actions needed when facing the crisis. It shall be able to tackle internal problems, propelling economic development and avoiding drastic inequality. From global perspective, it should have a mechanism that can work with others collectively and stay coordinated in this globalized world.

Stereotype capitalism denies state intervention and trusts market can function on its own. However while facing unprecedented disruptions such as climate or pandemic, top down approach with echoing from bottom up proves to be more effective. If a country stays divided and cannot respond in time when needed, price will be paid by its citizens.

China has been criticized by western countries over the years on its socialist system and protectionism at the expense of the free market. While the reality is over the past several decades China has been opening up its market and working with global partners, while shortening the gap between the rich and poor within the country and taking the country's population out of the poverty.

The recent GDP growth number of China proved that the system is working. Chinese President Xi's remark at this year's Davos reiterated that we are committed to tackle problems that facing this whole human race together, be it climate, inequality or pandemic.

Maybe leaders in the western countries shall not be too pessimistic, as long as they truly respect the principal of market and economic development, instead of politicizing market and trade, and setting double standard on other countries, capitalism might still be able to function on its own.

Globalization may be interrupted, but will never really stop.