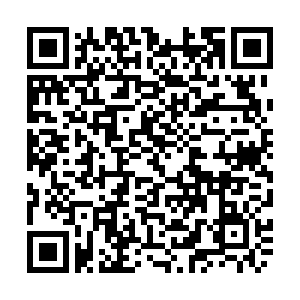 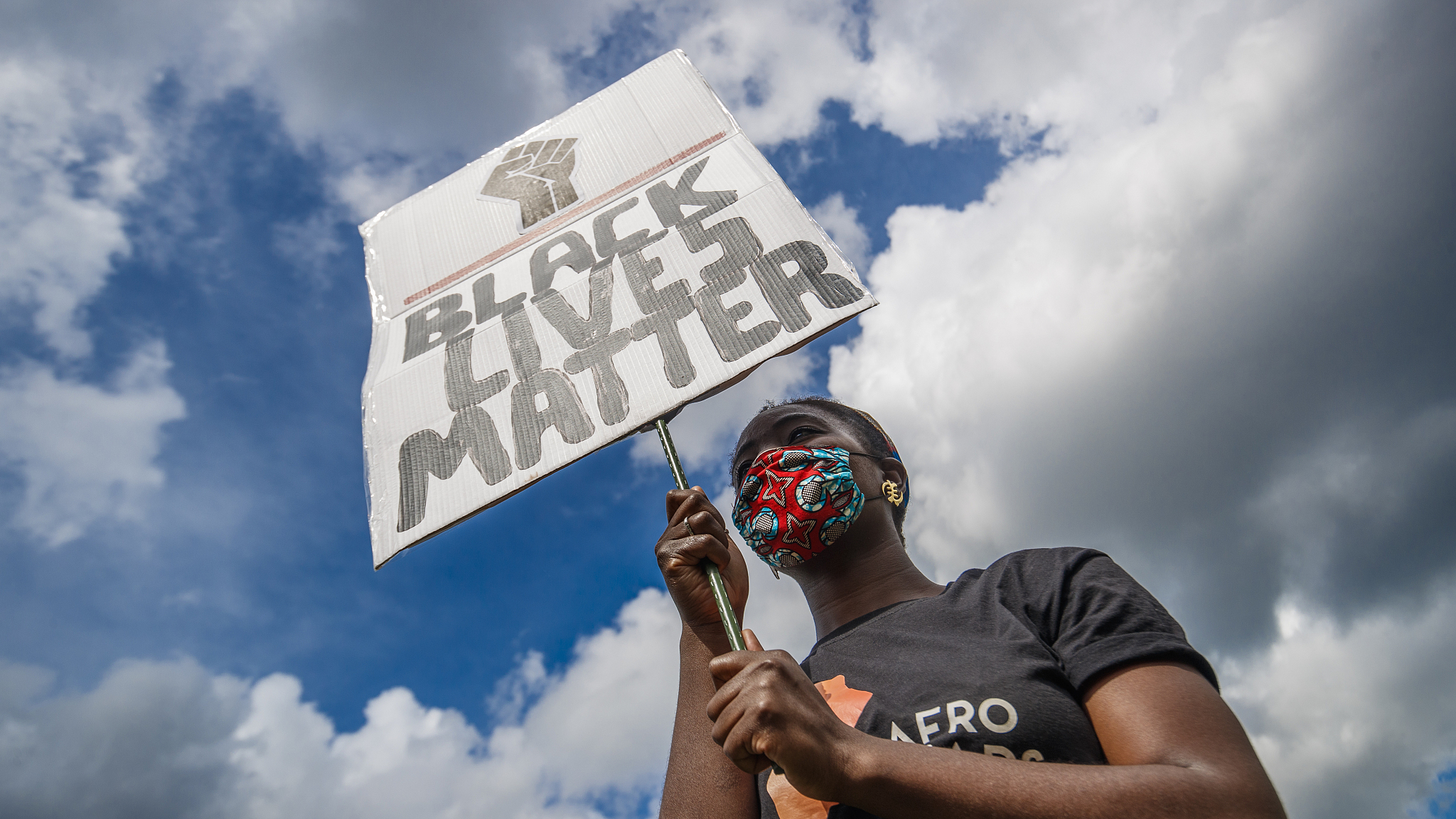 Black Lives Matter (BLM), a movement which became a rallying cry after the killing by U.S. police of an unarmed black man, has been proposed for the Nobel Peace Prize, a Norwegian MP said Saturday.

Founded in the United States in 2013, the movement received an impetus in May last year after George Floyd died. A white policeman had knelt on Floyd's neck for eight minutes ignoring Floyd's pleas that he couldn't breathe.

The incident fueled protests in the United States that spread across the world.

"This movement has become one of the strongest global movements for working with racial injustice," said Petter Eide, a socialist lawmaker who proposed BLM for the Peace Prize.

"They have also been spread to many many countries, building up... awareness on the importance of fighting racial injustice," he said.

Tens of thousands of people, including MPs and ministers from all countries, former Nobel laureates and distinguished academics, can propose candidates for the various Nobel prizes.

The deadline ends on Sunday.

Several other names have been mooted for the Peace Prize including Wikileaks founder and whistleblower Julian Assange and former U.S. President Donald Trump.

The Nobel Prizes will be announced at the start of October. Last year's peace prize went to the World Food Program, the UN food agency.