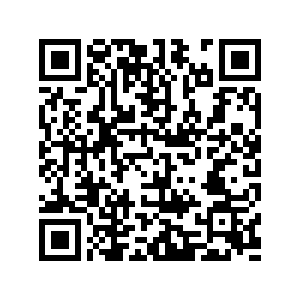 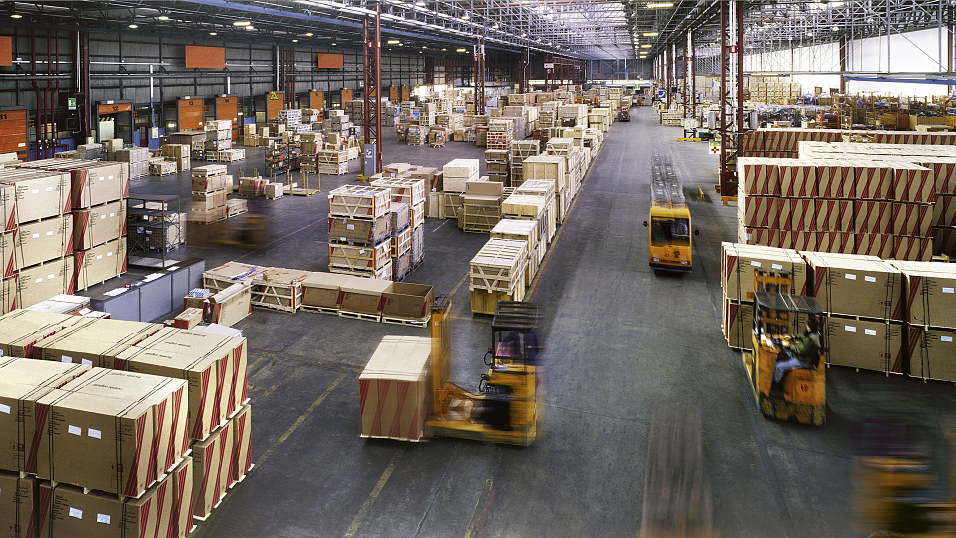 The official PMI missed Reuter's median forecast of 20 economists, which had expected the figure to dip slightly to 51.6 in January from 51.9 in December. A reading above 50 indicates an expansion in activity on a monthly basis.

The recent resurgence of COVID-19 cases in China has temporarily affected the production and operation of some enterprises, Zhao added. 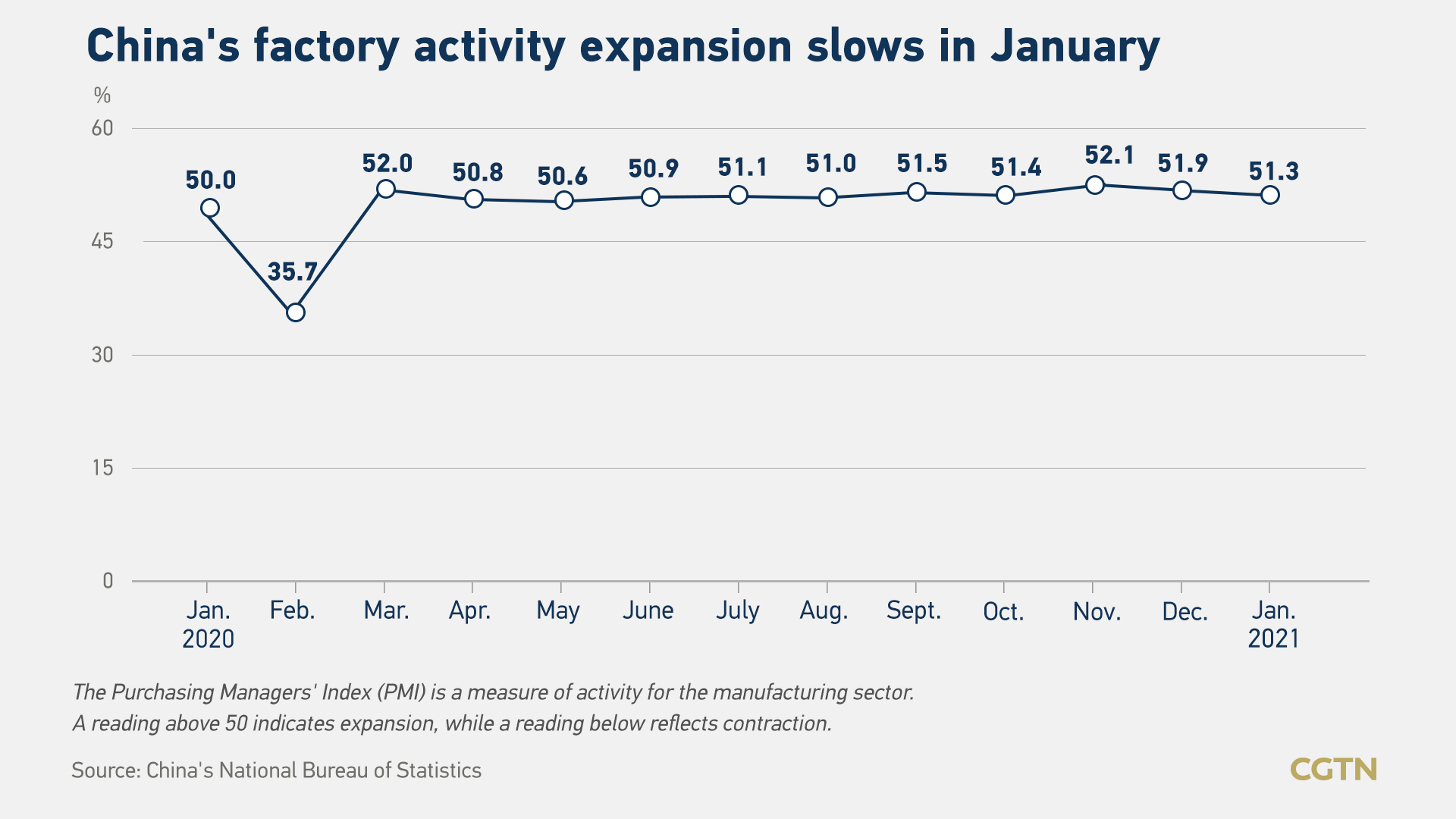 "That said, even new export orders don't look robust in the latest data... the latest data is a neat reminder that the structural trends in the economy will reassert themselves once the momentous base effects from 2020 come out the wash in April or May," he explained.

"Promisingly, government policy can incentivize investments for the domestic economy consistent with dual circulation," Stevens said, adding that the strategy may help to push consumer and services-driven economic growth.

Larger enterprises continue to support the overall expansion of manufacturing activity, said Zhao, as large- and medium-sized enterprises recorded PMIs of 52.1 and 51.4 in January, respectively.

The PMI of large enterprises has stayed above 52 for eight consecutive months, Zhao said, while the PMI of the small ones, standing at 49.4, is not as optimistic with a relatively weak recovery, though the figure climbed by 0.6 percentage points on a monthly basis.

The sub-index of new export orders dropped to 50.2. Zhao attributed the factors driving down export orders to the concentration of overseas demand during the Christmas season and the continuous spread of the pandemic.

The sub-indices of employment and supplier delivery time both dropped significantly this month, standing at 48.4 and 48.8, respectively.

Some companies surveyed reported that the pandemic has affected the normal employment of employees, and some employees returned to their hometowns earlier causing a temporary labor shortage. Meanwhile, logistics slowed down in some areas, which affected some companies' export sales and raw material purchase activities, according to Zhao.

Although expansion continues, the business activity index of the services sector saw a pronounced slide to 51.1, 3.7 percentage points lower than that of last month.

This has been affected by the resurgence of COVID-19 cases in some areas in China, said Zhao, adding that accommodation, catering, culture, sports, entertainment and resident services that require people's contact fell more significantly, all to the the contraction range.

In addition, as logistics has slowed in some areas recently, coupled with the reduction in business and residents' travel, the business activity indices of road and air transportation have also dropped below the threshold, he added.

The private Caixin manufacturing PMI will be published on Monday. Analysts expect the headline reading to dip to 52.7 from 53 in December, according to Reuters.