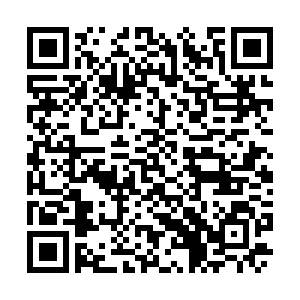 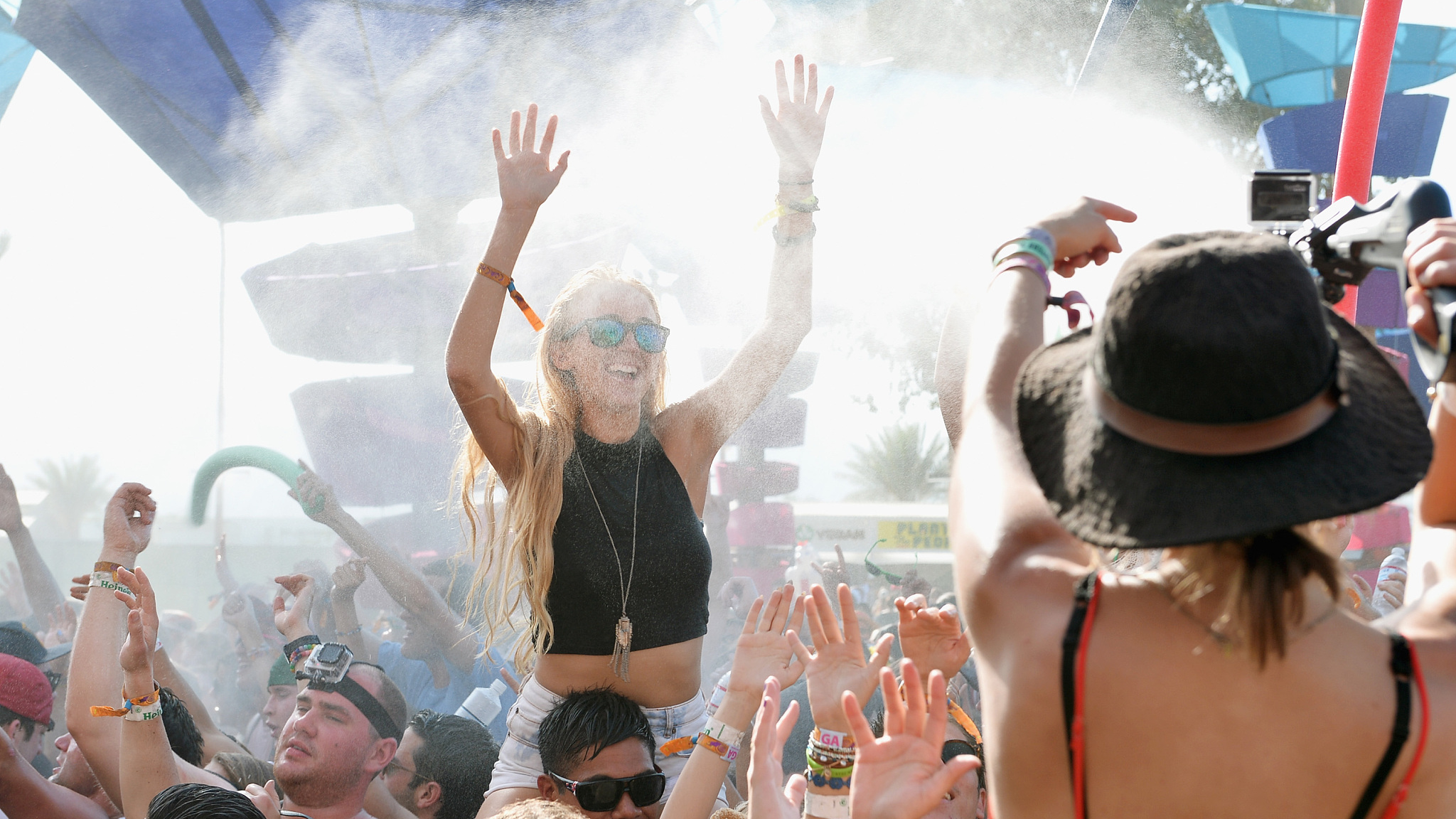 Organizers of the world-famous Coachella music festival have been forced to cancel the event for a second year in a row because of coronavirus concerns.

Cameron Kaiser, a public health officer for California's Riverside County, where the massive gathering is held, said Friday the order to cancel was based on concerns of "resurgence of COVID-19 both within the county of Riverside and worldwide."

He said the Coachella and Stagecoach music and arts festivals, both originally scheduled to take place in April, attract "hundreds of thousands of attendees from many countries, including several disproportionately afflicted by the worldwide COVID-19 pandemic."

"If COVID-19 [cases] were detected at these festivals, the scope and number of attendees and the nature of the venue would make it infeasible, if not impossible, to track those who may be placed at risk," Kaiser said.

Festival organizers did not say if they would attempt to find a later date for the 2021 festival.

Coachella and Stagecoach are usually held every year on two weekends in April in the California desert.

Last year, the festival had been postponed until October because of the pandemic when authorities opted to scrap it altogether.

According to media reports, the economy of the Coachella Valley suffered a drop in revenue of up to $700 million due to the cancellation of last year's festival.