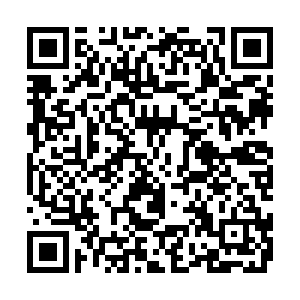 Five lawyers – including two who were expected to play leading roles – have left former U.S. President Donald Trump's impeachment team because of disagreements over legal strategy, according to CNN.

Their departures took place less than 10 days before the trial is set to begin in the Senate.

Trump had wanted the lawyers to continue his claims of mass election fraud rather than focus on the legality of convicting a president after he has left office, CNN reported, adding that he was "not receptive" to discussion.

The departing lawyers included Butch Bowers and Deborah Barbier, both respected attorneys expected to lead Trump's defense, CNN and other U.S. media outlets reported. CNN added that it had been a "mutual decision."

"We have done much work, but have not made a final decision on our legal team, which will be made shortly," tweeted Trump adviser Jason Miller in response to the reports.

Trump became the first U.S. president in history to be impeached for a second time due to his role in stirring up a mob of supporters who stormed the Capitol on January 6 – leaving five dead. The Senate trial is scheduled to start in the week beginning February 8.