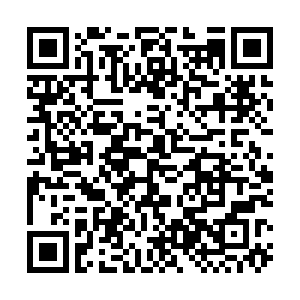 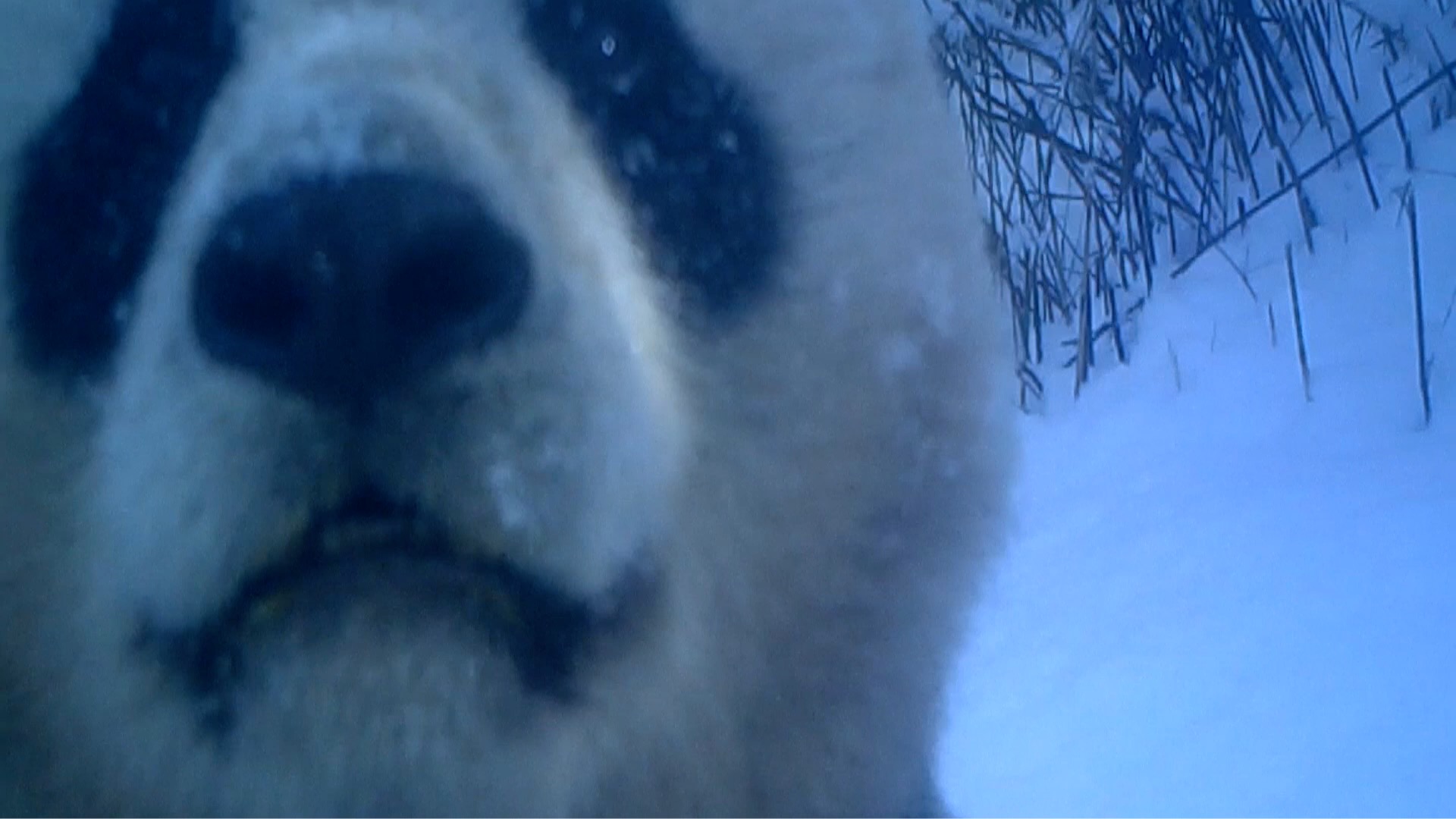 A giant panda was captured several times by infrared cameras, even leaving an adorable selfie once, at a nature reserve in southwest China's Sichuan Province. Against a scenic snowy background, the panda looks at the camera and scratches it with its paws, as if trying to snap a selfie, as shown on the January 8 footage. Two days later, the panda was also caught by the same camera. There are also pictures of the panda taken back in December.