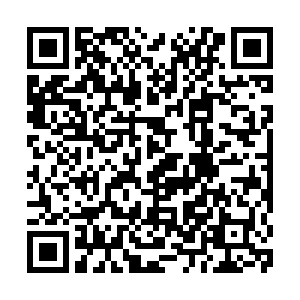 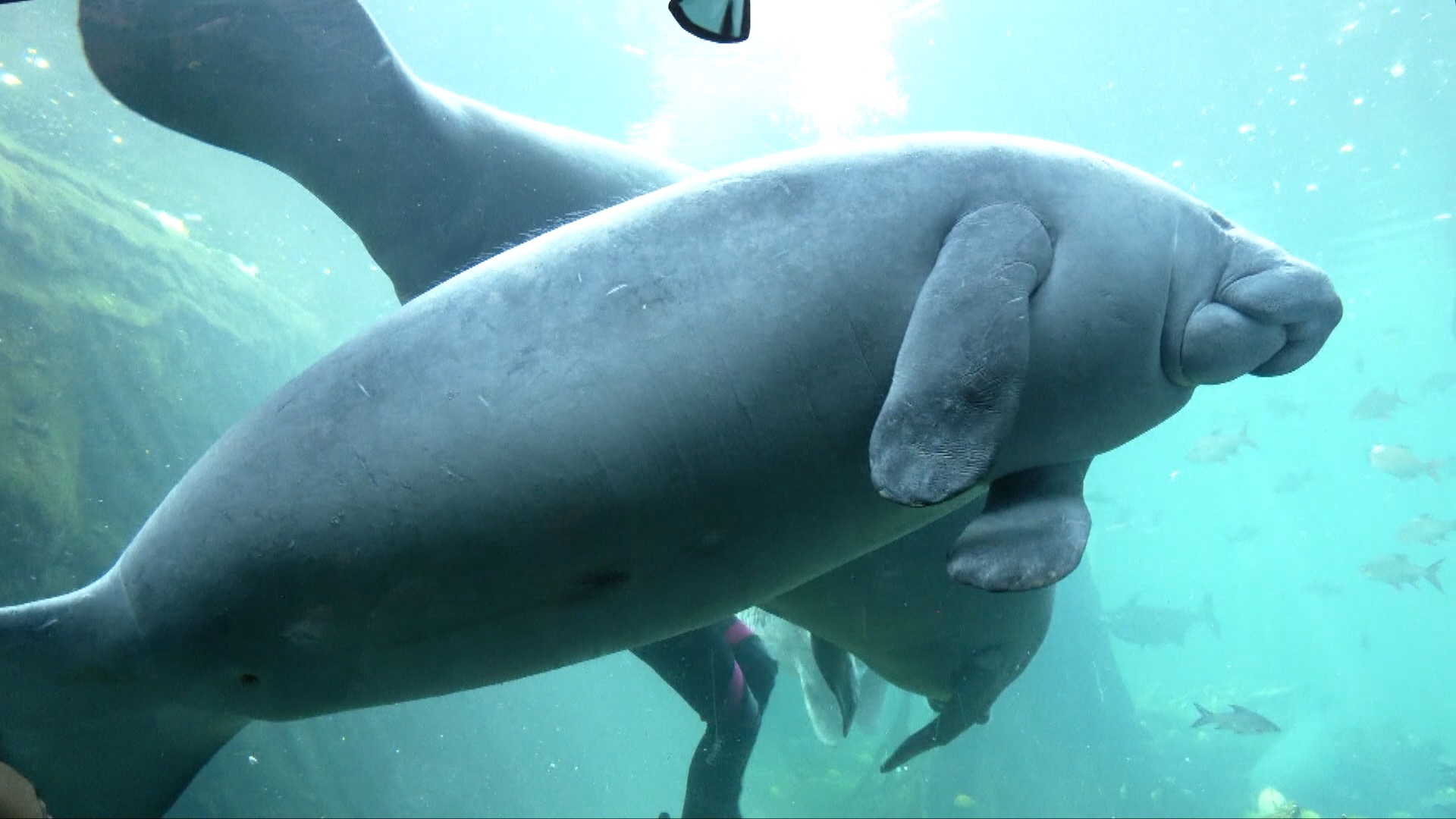 Bi Li, born in December last year, is the second offspring of her mother Bao Bao. It now weighs nearly 64kg and measures 135cm in length.

There are three types of manatees in the world – the Amazonian manatee, the West Indian manatee and the West African manatee. They are all listed as "vulnerable" on the IUCN Red List of Threatened Species as their populations rarely increase.

Manatees only give birth to one calf at a time, and it takes a gestation period of 14 months before giving birth.