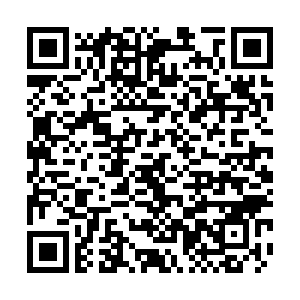 At least 12 people have died, including seven children, after two vessels sank close to a port on Colombia's Pacific coast, a naval official said on Sunday, adding that causes of the incident were being investigated.

"Unfortunately, there are 12 deceased. We have units of the coast guard and flyovers with planes and helicopters in the area searching for other people," he added, without saying how many people remained missing at sea.

The two vessels were filled with passengers when they set off from Tumaco toward San Jose del Guayabo, according to officials in the area.

"Right now, we don't know what caused the incident, but none of those who died had life jackets," Espitia said, adding local residents and fishermen saved 36 of the passengers.