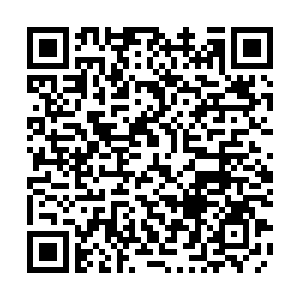 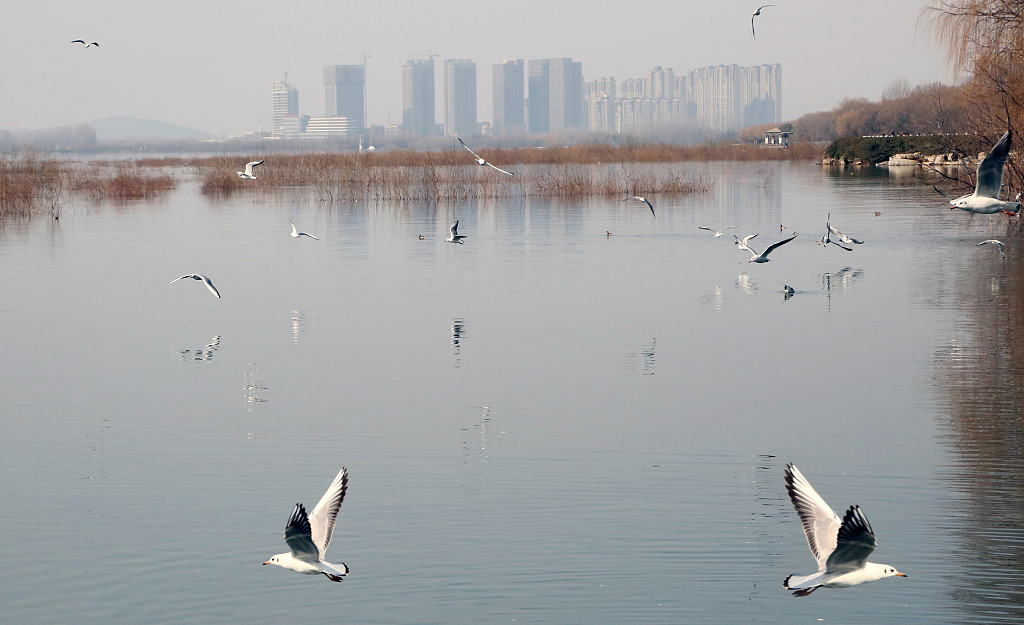 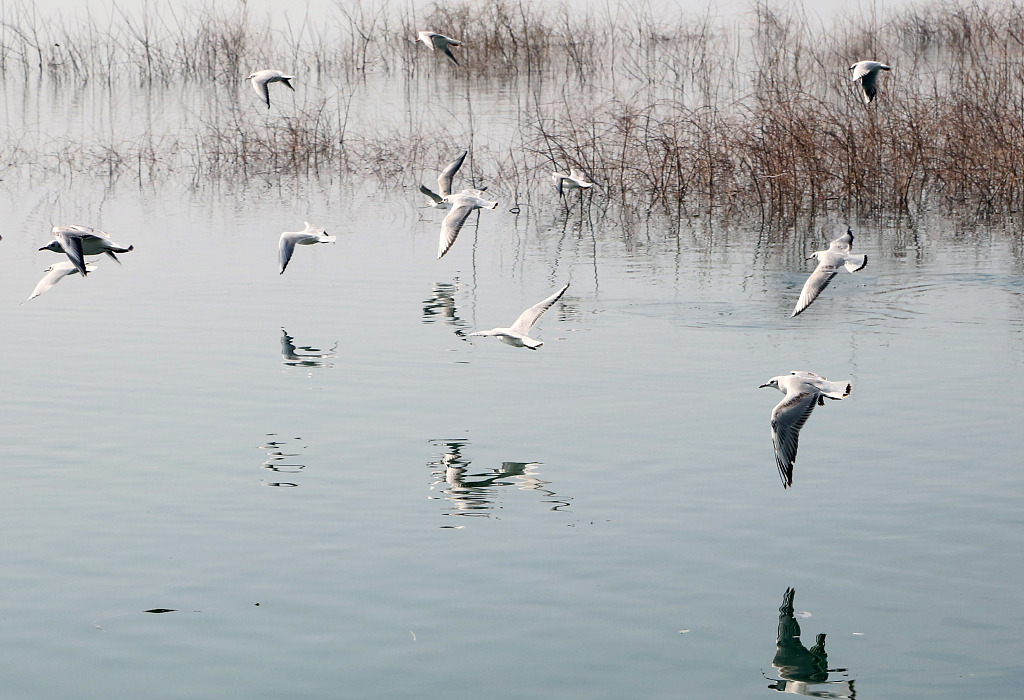 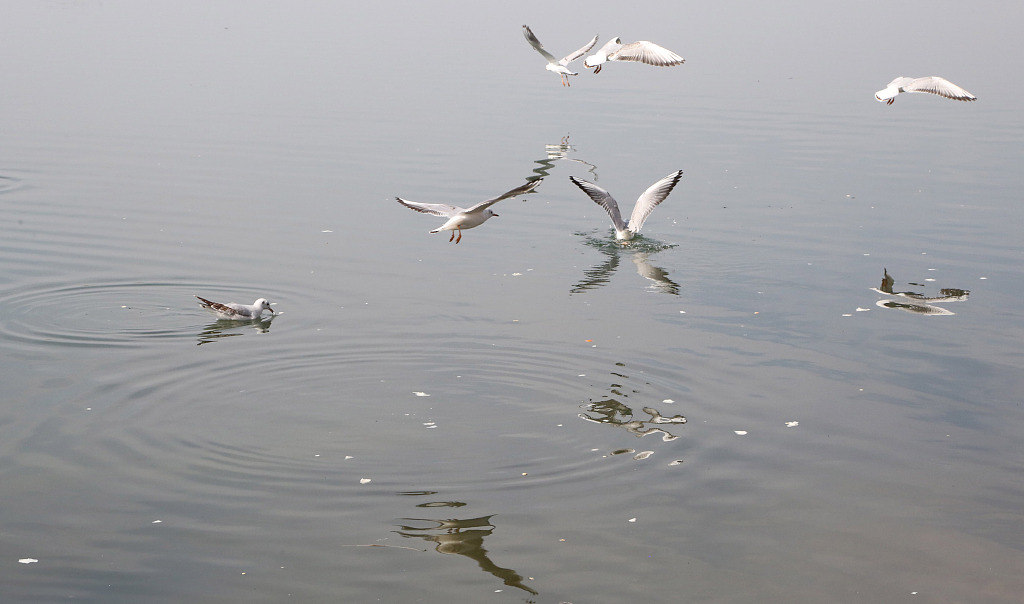 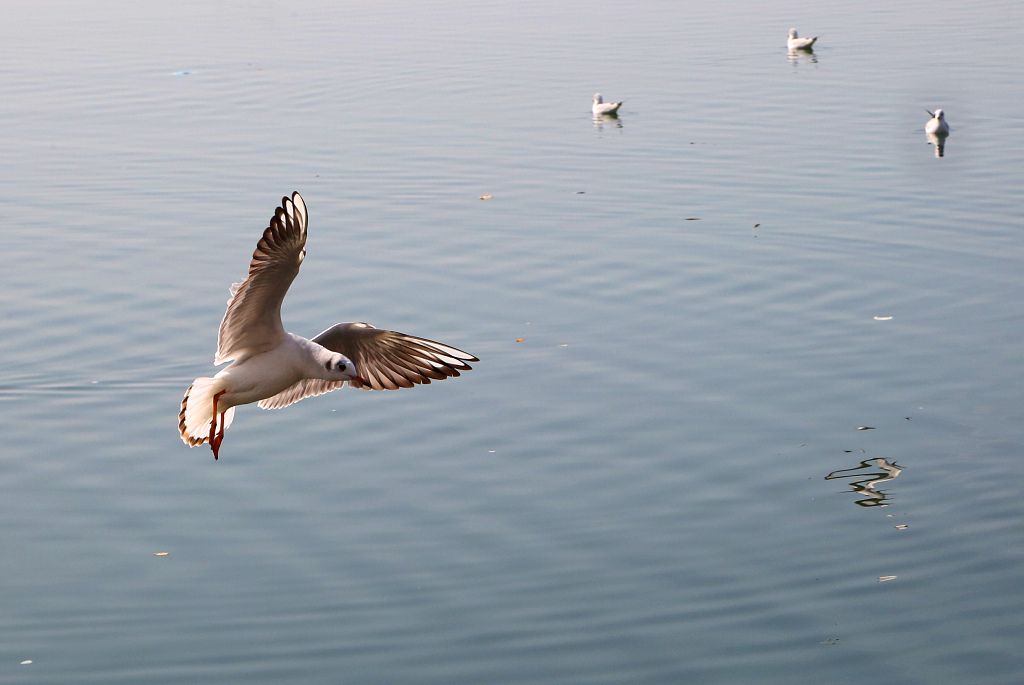 Most birds moult twice a year, resulting in a breeding or nuptial plumage (in summer) and a basic plumage (in winter). They moult into colorful feathers during the breeding season to mate and change them into less colorful feathers to better disguise themselves from enemies. Black-headed gulls replace the coffee-brown feathers on their heads in summer with white feathers in winter.