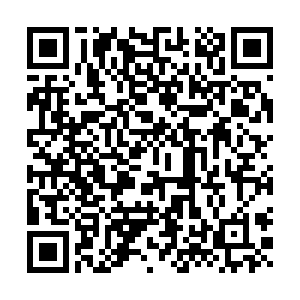 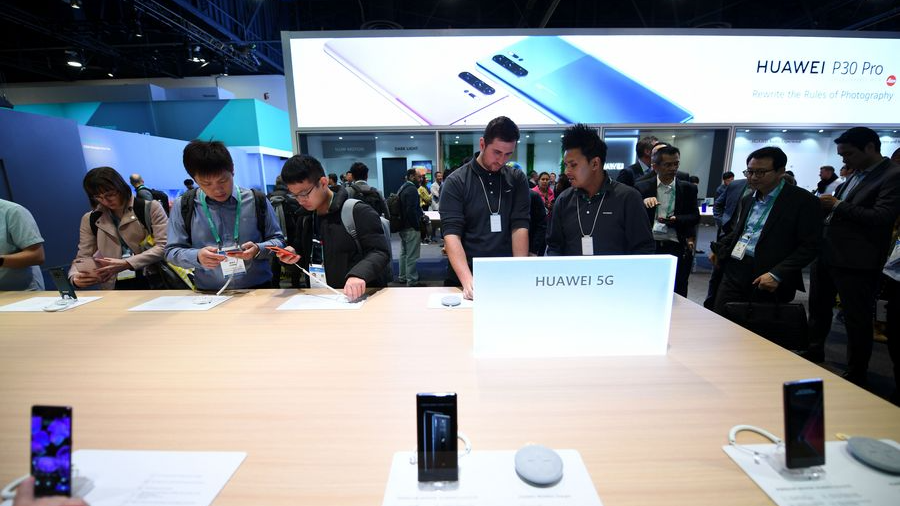 Editor's note: Hamzah Rifaat Hussain is a former visiting fellow at the Stimson Center in Washington and currently serves as an assistant researcher at the Islamabad Policy Research Institute (IPRI) in Pakistan. The article reflects the author's opinions and not necessarily the views of CGTN.

On January 31, the Biden administration emphasized strengthening the national security panel, the Committee on Foreign Investment in the United States (CFIUS), which has historically taken aim at foreign investments. The target is China. Chinese investment in American startups has been equated with subversion, surveillance and disruption, leading to possible divestments in 2021.

The decision to beef up the enforcement body to scrutinize China's investments will only harm bilateral relations further, given that this administration is once again taking a leaf out of Trump's book.

It is a known fact that CFIUS ordered the divestment of startups with Chinese investments under the Trump administration, which had launched a nationwide and systematic campaign to tackle and hamper interdependence within the U.S. tech sector. Over the past year, CFIUS continued to probe initial investments worth $500,000 or less involving Chinese-linked investors in American startups.

In 2020, CFIUS forced Chinese investors to sell off their stakes in two semiconductor companies. More notoriously, the body played a key role in the Trump administration's plan to force Huawei to sell off its American arm over allegations of espionage, which the telecom company flatly denied.

The denials were unheeded. Instead, what was witnessed was Trump's pernicious sanctions resulting in the company selling 42 percent fewer smartphones in the final quarter of 2020, moving from first to sixth in the global sales ranking. 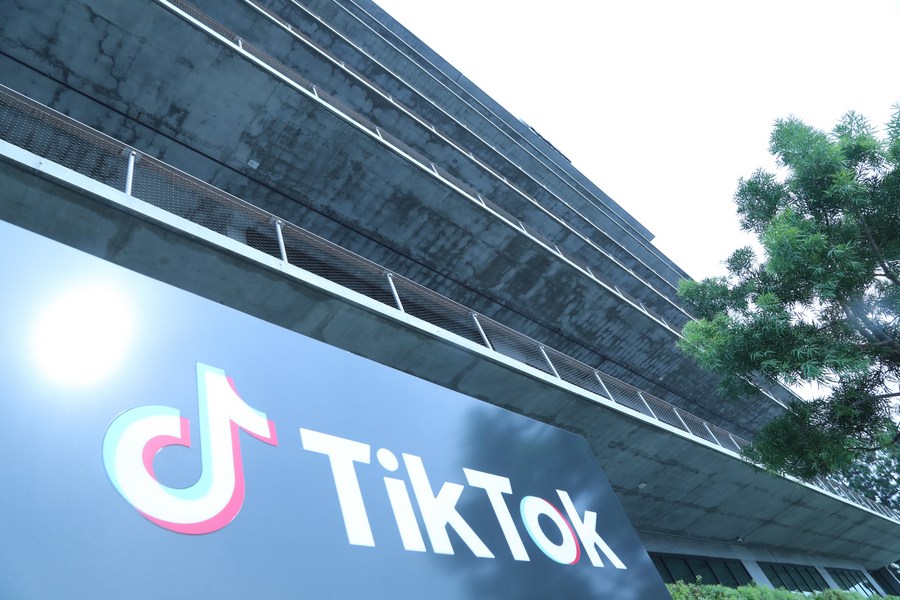 However, the problem with this modus operandi is that presenting alarmist narratives regarding China's influence in the U.S. startup sector without due cognizance of how blanket measures would hurt venture capital investments, including small deals that trace back to China.

Handing out fines after Trump's sanctions on Huawei, coercing companies into revamping their organizational structures and demanding divestments on the premise that Chinese investments have been detected in certain deals would only worsen economic and supply chain relations between the two countries.

CIFUS under Biden is ominous. Attorney Reid Whitten, who leads the CFIUS practice at the Sheppard Mullin law firm, has equated the current enforcement group to a SWAT team.

That CFIUS is considered analogous to a group of elite policemen specializing in high-risk tasks, such as hostage rescues, would mean that Chinese investments are being considered as attempts to sabotage and disrupt. China's technological investments span many countries, including American allies, with scant evidence suggesting that investors have been involved in hijacking technologies that threaten domestic security in those countries.

By aiming to evolve into a modern-day technology scrutiny committee, the Biden administration disregards the diplomatic implications of such moves. If there is one area where China and the United States must converge on the economic front, it is through technological cooperation and foreign direct investment in the startup sector, which has been hampered due to protectionism and sanctions during the Trump era. The current administration is treading down the same path.

Sarah Danzman, a former CFIUS employee and assistant professor of international studies at Indiana University Bloomington, believes that a more assertive enforcement body will characterize 2021, which means that there will be little let-up in the systematic campaign exerted on China by Washington D.C. on account of the former's economic influence and strong profile in the tech world.

The Biden administration must realize that divestments and penalties would only result in greater divisions between the two countries, with such thorny issues jeopardizing prospects for rapprochement. This is a scenario the current administration would wish and should avoid.