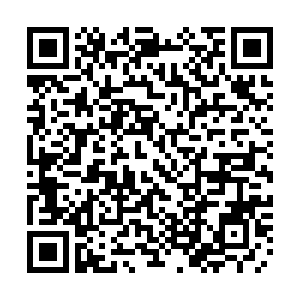 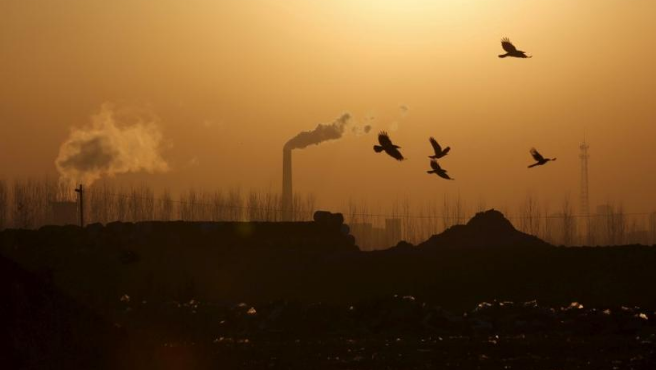 China officially rolled out the much-awaited Emission Trading Scheme (ETS) on Monday as a part of its efforts to meet the carbon neutrality pledge by 2060.

The scheme will cover 2,267 power plants, which last year contributed nearly 40 percent to the country's annual carbon dioxide emissions.  In a later stage, enterprises in a specific sector emitting a minimum of 24,000 tonnes of carbon equivalent would be allowed to enter the carbon trading market.

"For the first time, the responsibility for controlling greenhouse gas emissions at the national level is consolidated to the enterprise," said a statement released by the Ministry of Ecology and Environment (MEE).

Li Gao, head of the climate change department at the MEE, termed the initiative as an important starting point to meet carbon dioxide emissions goals and carbon neutrality vision. China has already announced it will peak its emission by 2030 and achieve carbon neutrality goal by 2060.

In December, the ministry had released a plan for setting and distributing carbon emission trade quotas for 2019-20 for units in the power sector.

"Taken together with the ambitious climate targets announced by President Xi Jinping in September, the formal implementation of the national ETS regulation suggests that 2021 will be the year that China's carbon market finally comes of age," Huw Slater, lead climate specialist at ICF, told CGTN.

China has been cautiously testing ETS in seven pilot regions: Beijing, Tianjin, Shanghai, Chongqing, Shenzhen, Guangdong, and Hubei, covering major polluting sectors including power, cement, steel and petrochemicals in these regions since 2013. But the government has been cautious about rolling it out.

"The hardest part of carbon pricing is often getting it started. In the coming years, this could see more sectors covered, more transparent data provision and more effective cross-government coordination," Slater added.

Today, carbon emission is tracked and traded like any other commodity, known as the "carbon market."

The idea of carbon trading was conceptualized with the Kyoto Protocol in 1997, promoting emissions cut by paying for carbon-lowering schemes. The scheme aims at mitigating climate change impact.

It puts a cap on the overall amount of emissions from carbon sources like the power, steel, and cement making industries that guzzle a lot of coal. In order to control the agreed emission limit, the government issues permits that are generally auctioned.

In case a company breaches its carbon emission limit, then it has to buy more permits. If the company emits less than the set limit, then it can sell the excess permits for cash. The scheme is also referred to as cap-and-trade.

But he also cautioned that ETS is not a magic bullet that alone can help the country meet its emission goal. "Implementation of the scheme is crucial to unlocking its benefits."