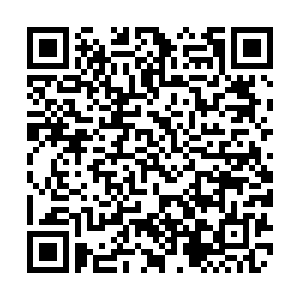 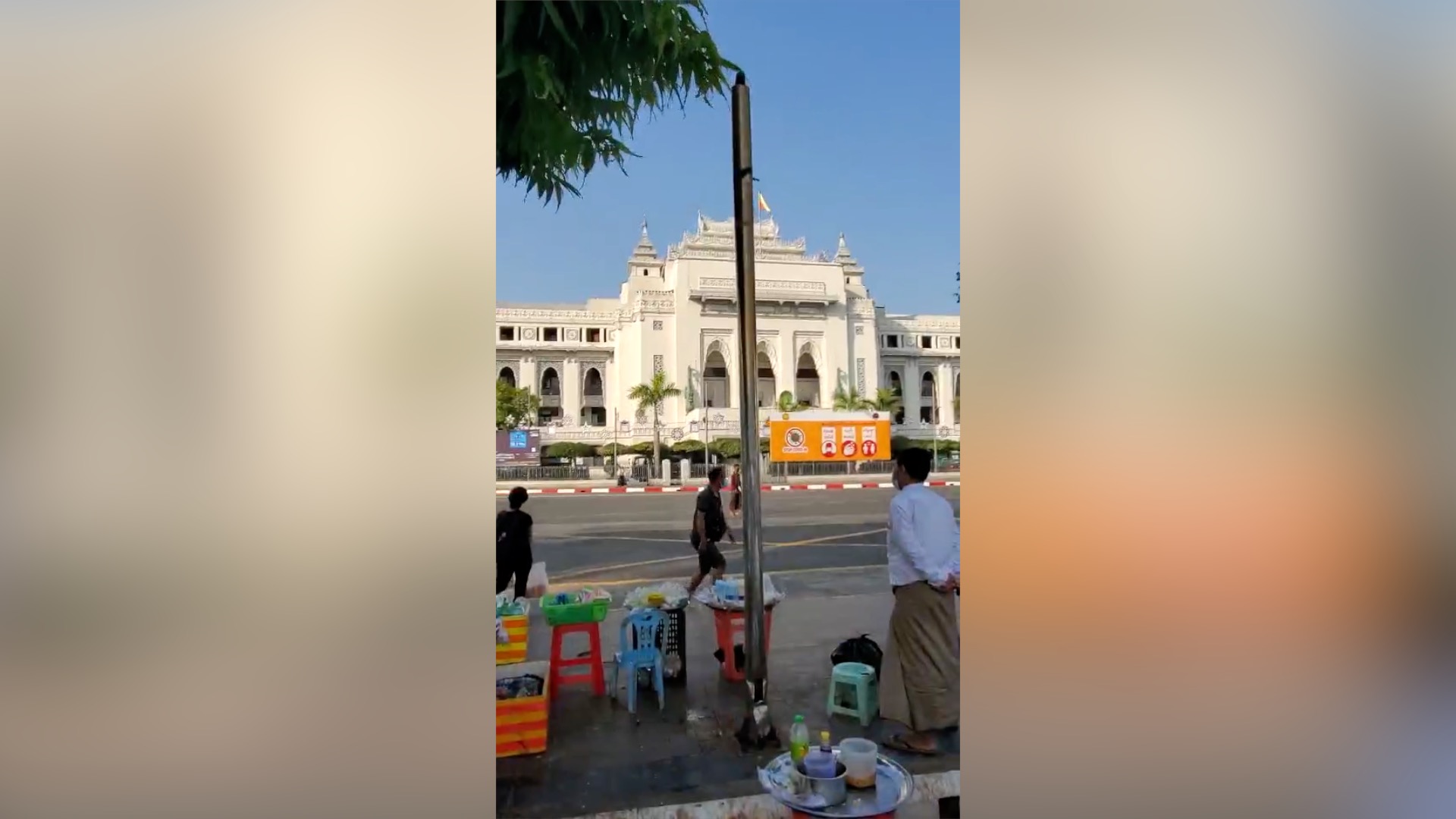 Myanmar State Counsellor Aung San Suu Kyi, President Win Myint and other senior officials and political figures from the ruling party were detained after an early morning raid on February 1, hours before parliament was due to convene for the first time since the November election. The military says this was in response to "election fraud" and declared a one-year state of emergency, with army chief General Min Aung Hlaing in charge. So what's life like after a state of emergency was declared in the country? A CMG reporter reported from outside Yangon City Hall.