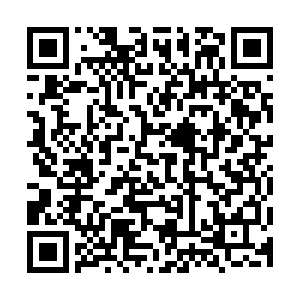 The Myanmar military on Monday announced the appointment of 11 new ministers, including U Wunna Maung Lwin as the country's new foreign minister.

Under the cabinet reshuffle, besides the new appointment, 24 deputy ministers were removed from their posts, the military said in a statement.

Members of Anti-Corruption Commission as well as chairman, vice chairman and members of the Myanmar National Human Rights Commission will also remain in office.

The move came after the military declared a state of emergency for one year and the legislative, executive and judicial powers were handed over to the commander-in-chief of the defense services earlier Monday.

Myanmar leaders, including State Counsellor Aung San Suu Kyi, President U Win Myint, regional and state ministers and some central executive committee members of the ruling National League for Democracy (NLD), were detained by the military in the early hours of Monday.

The military also announced earlier Monday that the Union Election Commission (UEC) will be reformed and the electoral process in the parliamentary elections held in November last year will be reviewed in accordance with the law during the state of emergency.

The military has called on the government and the UEC to review the election results, alleging irregularities in the voting process in the previous months.

"When these tasks have been completed in accordance with the provisions of the State of Emergency, free and fair multiparty general elections will be held and the assigned duty of the state will be handed over to the winning party meeting norms and standards of democracy," a military statement issued previously said.

Myanmar held its multiparty general elections on November 8 last year and the ruling NLD won a majority of seats in both houses of the Union Parliament.

At present, access to state-run broadcasting channels and telecommunications have resumed after being cut off for some hours across the country earlier Monday.