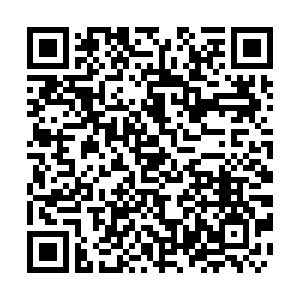 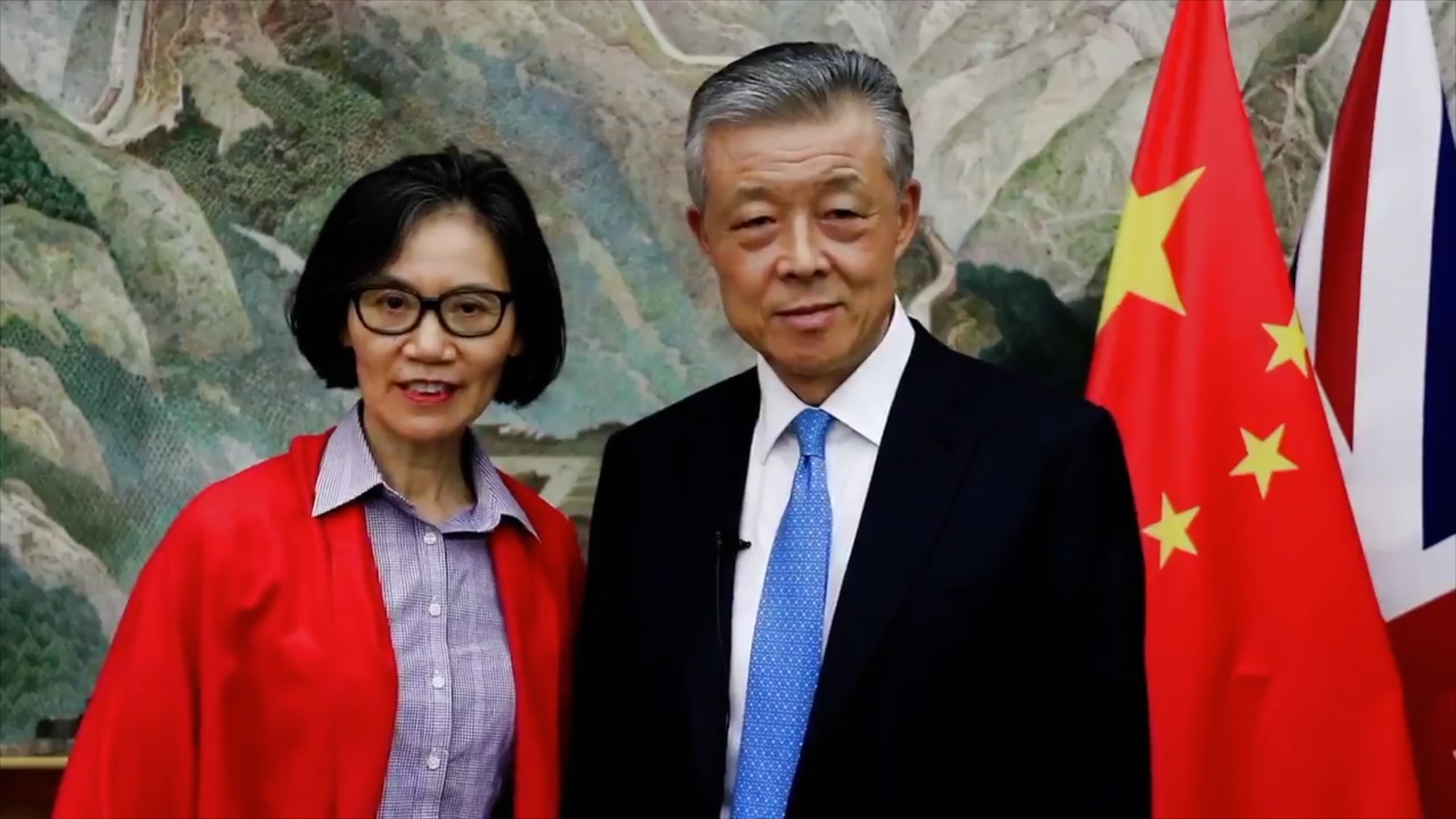 China's longest-serving Ambassador to the UK Liu Xiaoming, who is set to step down after 11 years in the European country, on Sunday released a farewell message on his official Twitter handle, calling for a "healthy and stable" China-UK relationship.

Calling his years in the UK "splendid," the 65-year-old delivered his best wishes for the future of the two countries. "A sound and stable [China-UK] relationship is not only in the interest of our two countries but also conducive to world peace and prosperity," he said in the video message, with his wife Madame Hu Pinghua alongside.

The diplomat vowed to be "an envoy" to China-UK friendship, after giving appreciation to all who have provided "support and assistance" during his tenure.

As of Monday, the Chinese government has yet to announce Liu's replacement.