Download
As Biden is to give a speech, is there a reason for cautious optimism?
Hamzah Rifaat Hussain 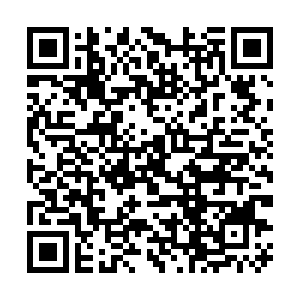 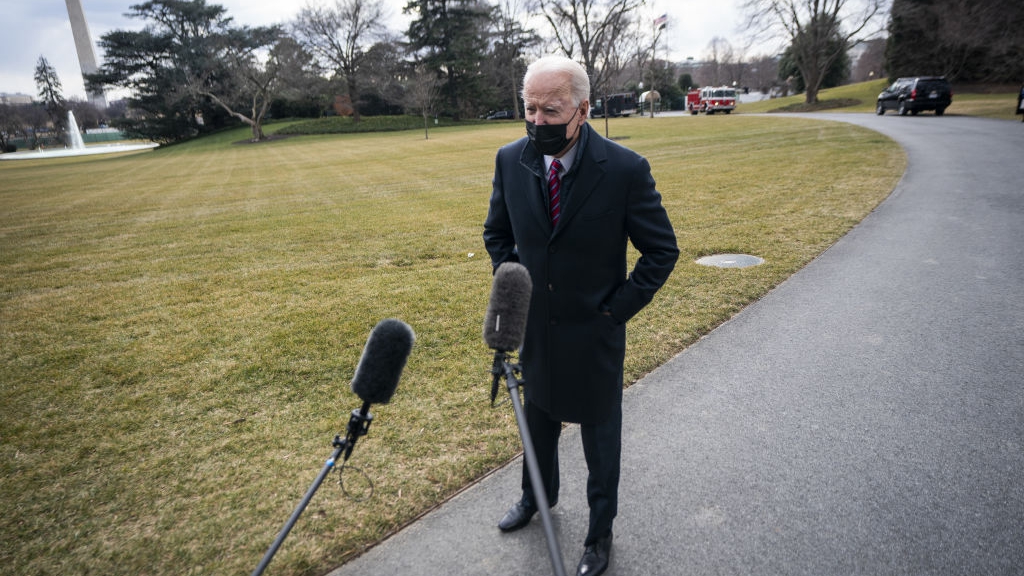 U.S. President Joe Biden speaks to the media outside the White House before boarding Marine One in Washington, D.C., U.S., January 29, 2021. /Getty

U.S. President Joe Biden speaks to the media outside the White House before boarding Marine One in Washington, D.C., U.S., January 29, 2021. /Getty

Editor's note: Hamzah Rifaat Hussain is a former visiting fellow at the Stimson Center in Washington and currently serves as an assistant researcher at the Islamabad Policy Research Institute in Pakistan. The article reflects the author's opinions and not necessarily the views of CGTN.

Inclement weather in Washington, D.C. prevented what was to be President Joe Biden's first major foreign policy speech. The speech, set to take place later in the week, will outline his vision and principles of America's role in the international community.

The hype of the occasion may have dampened expectations that the United States would revamp its four-year legacy of protectionism, unilateralism, and withdrawals from key agreements and accords. What is undeniable is that the principles outlined would have far-reaching ramifications, which are obvious from the outset. NBC had earlier reported on Saturday that Biden would be emphasizing on reestablishing the United States on the global stage.

However, a different approach towards dealing with global issues is required given that the administration confronts challenges ranging from the Democratic People's Republic of Korea to Afghanistan. A senior administration official mentioned how Biden would be signing several executive orders akin to the Trump administration but conducive towards cooperation and engagement instead of isolationism.

That said cautious optimism rests with several variables such as the Russian-U.S. relationship, Biden's policy towards Beijing, and his handling of the multifaceted quagmires in the Middle East. In the lead up to his scheduled remarks, Biden held telephonic conversations with a dozen foreign leaders, including Russian President Vladimir Putin.

Kremlin spokesperson Dmitry Peskov said that talks were aimed at resuscitating the New START (Strategic Arms Reduction Treaty), which focuses on halving the number of strategic nuclear missile launchers and ensuring greater confidence-building measures through verification regimes between the two countries. While definitely a positive sign, Peskov notably cautioned over construing such pleasantries as a reset in U.S.-Russian relations.

Most of these phone calls were to break the ice and rebuild confidence amongst allies that the United States is ready to assume its global responsibilities as an inclusive power. Rejoining the Paris Climate Accord, for example, brought promise given that Biden's predecessor withdrew upon the premise that the provisions of the accord were ineffective in restraining China as an alleged, unabashed emitter. 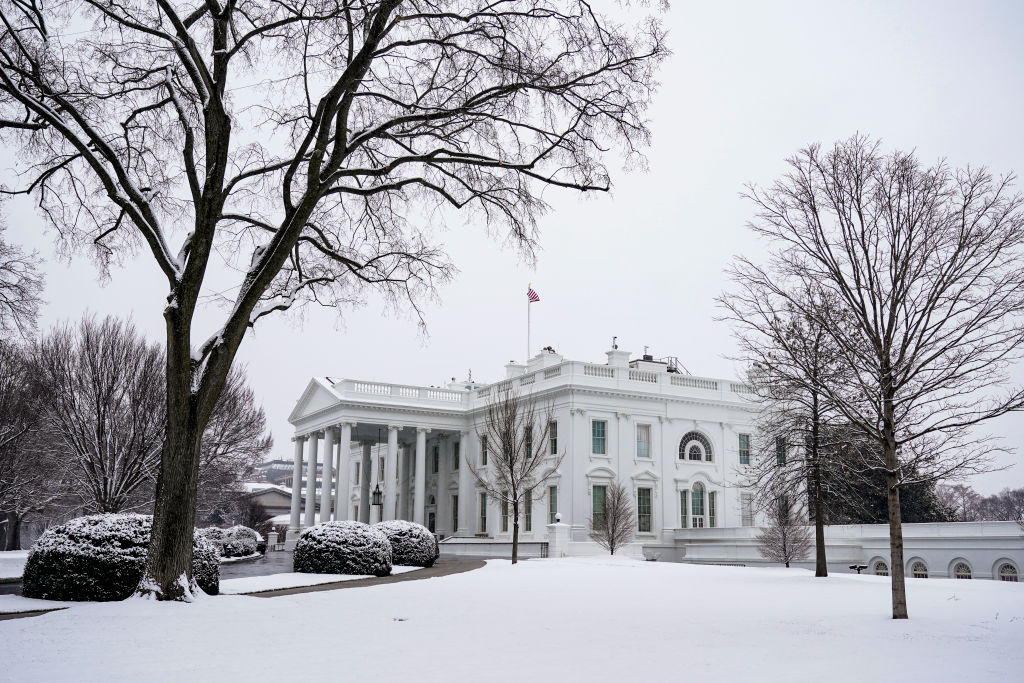 Trump's diplomacy adamantly sought to link American aversion to multilateral organizations with institutional passivity towards China, which has only served to isolate the United States internationally. Rationales of withdrawing from the Paris Climate Accord based on increased costs for the United States without notable declines in global temperatures have been dismissed with the rejoining of the agreement by Biden.

Conservatives in the United States, however, continue to consider China's greenhouse gases to be the problem, with America relying on market forces to cap its per capita emissions under the Trump administration. Such claims are controversial, and Biden's move can potentially result in engagement with China on the subject of climate change.

Beyond climate change, serious issues remain. Iran's adamancy that the onus lies with the United States to comply fully with the scrapped nuclear deal has meant that its suspension of enrichment activities would be subject to the United States returning to the deal in letter and spirit.

U.S. Secretary of State Antony Blinken has stated that it would be premature to call a rapprochement with Iran, a possibility that continues to place Middle Eastern affairs in a delicate situation.

Conversely, talking tough with regional allies, such as Saudi Arabia and Israel, over human rights violations such as settlements and manslaughter risks descends the region towards further polarization.

The only option would be to resuscitate the 2015 JCPOA deal in letter and spirit, yet whether the President would publicly concede to the Iranian leadership's demands in his speech is anyone's guess.

Stronger ties with Europe and Latin America also fail to detract from the fact that the sticking point in U.S. foreign policy continues to be China. So far, the administration's rhetoric and buildups against Beijing have reinforced the status quo witnessed during the Trump era in the absence of constructive dialogue.

Rallying around Taiwan and Xinjiang as a matter of state policy is an endorsement of the Trump doctrine of provocations and coercion. It is unlikely that Biden would try to engage with China without tapping into these subjects, which deal with state sovereignty and U.S. foreign policy in East Asia a tedious and cumbersome task. The vision to restore America's place in the region, if not the globe, can easily be hampered if certain countries are treated as threats and others as allies.

With his address set to take place in the upcoming days, the central question remains – can the Biden administration restore America's place in the world with indiscriminate inclusivity and engagement? If yes, it would be a major achievement.