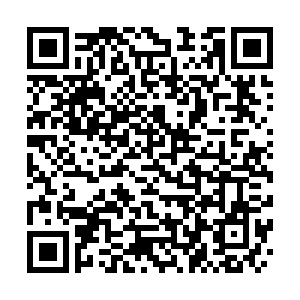 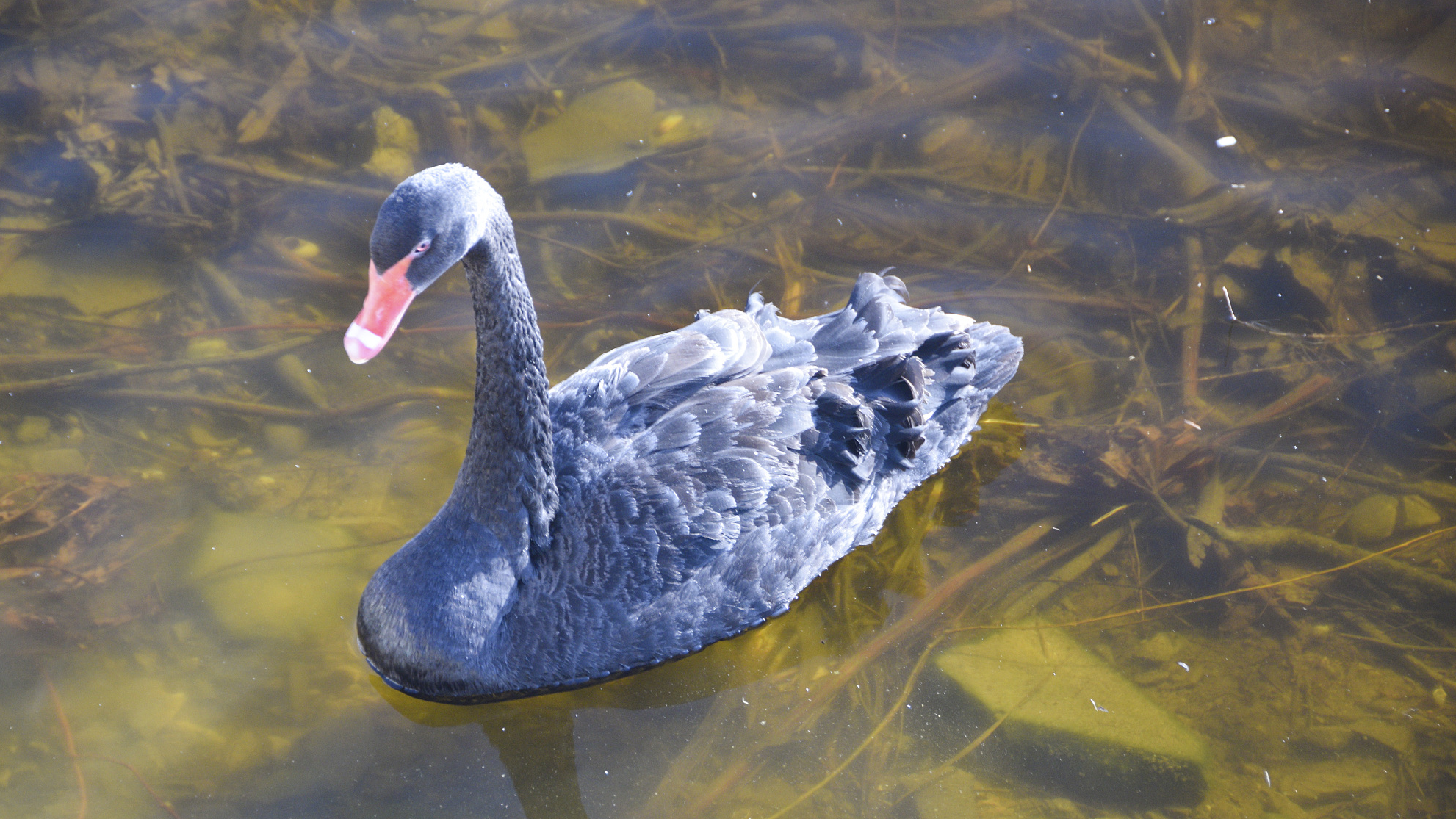 A black swan pictured on the lake of the the Old Summer Palace, Beijing, January 17, 2021. /CFP

A black swan pictured on the lake of the the Old Summer Palace, Beijing, January 17, 2021. /CFP

A tourist site in Beijing has detected a subtype influenza virus in wild swans, local animal disease control and prevention center said on Tuesday, adding the outbreak has been brought under control.

Over four days, three black swans had found dead at the Old Summer Palace, or Yuanmingyuan, in Beijing's Haidian District, where there is a total of 15 wild birds, according to the center's statement.

After clinical diagnosis and pathologic autopsy detection, researchers confirmed that the dead swans were infected with the H5N8 bird flu, a less pathogenic subtype virus for humans but highly lethal to wild birds and poultry.

According to the epidemiological study, two of the three dead black swans had long been in poor health, while the other one is a nine-day-old with weak immunity.

Bird flu can be transmitted via direct or close contact with infected poultry, or surfaces and objects contaminated by secretions or excretions from infected birds, and wild birds are susceptible to cross-infection during migration.

Besides, bird flu is common in winter due to the cold weather.

So far, 257 samples have been collected from the affected site and tested, and no new cases have been found, according to the statement.

No poultry farms were located within 5 kilometers of the park, which rules out the possibility of domestic infections among bred poultry, it said.

"The disease currently only occurs partially and has been effectively controlled," it added.

Meanwhile, officials said they would continue to be vigilant in regard to live poultry stalls.

The tourist site has been ordered to seal off swans' living area and to disinfect other wild bird habitats and food-feeding areas three times a day. They also warn visitors to keep distance with the wild birds temporarily.

Since last year, H5N8 outbreaks have been reported in many regions across the Europe, the Middle East and East Asia.

Although the World Health Organization has said no human cases of H5N8 bird flu have been reported, experts warn that the possibility cannot be completely ruled out.

"The chance of human infection is low, but there could be exceptional cases for people who have a weak immune system," Poon, Lit Man Leo, Professor and Division Head of Public Health Laboratory Sciences at the University of Hong Kong told South China Morning Post earlier.