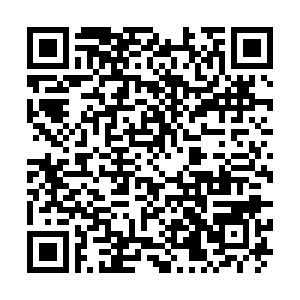 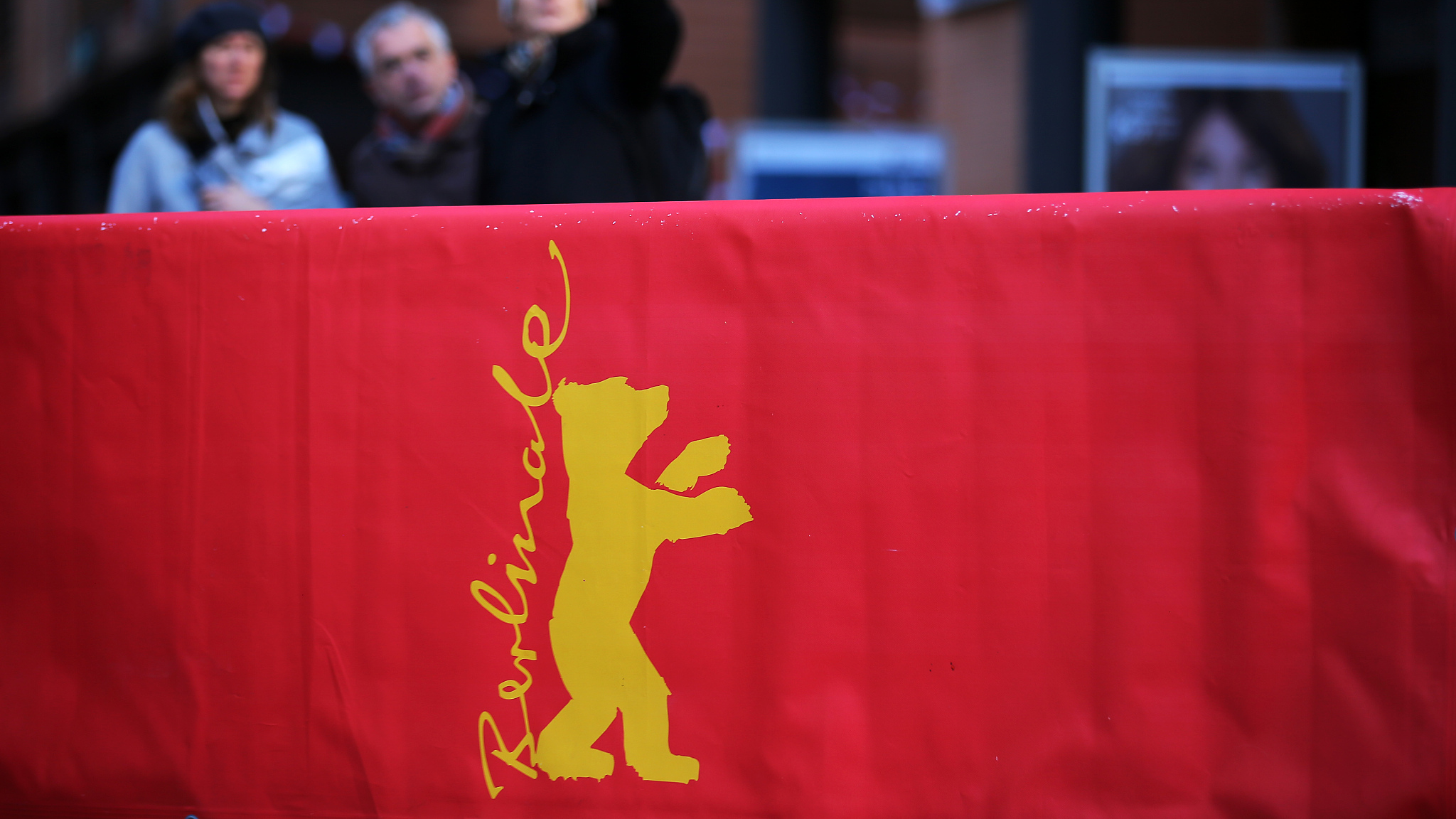 A general view of the Berlinale logo near the red carpet, Berlin, Germany, February 12, 2019. /CFP

A general view of the Berlinale logo near the red carpet, Berlin, Germany, February 12, 2019. /CFP

Berlin's international film festival, the first major European cinema showcase of the year, on Monday unveiled plans for a hybrid online and live competition in March in response to the pandemic.

The Berlinale, as the event is known, said its jury will be made up of six previous winners of its prestigious Golden Bear who will watch this year's contenders in a large cinema together in the German capital.

Critics and reporters will have access to the movies online during the March 1-5 competition. The films' stars, however, will be absent, dimming the event's usual glamour quotient.

A second stage of the festival will roll out in June, with the filmmakers invited to attend screenings of its selected films for the general public at venues across the city. A gala awards ceremony will also take place then.

Cinemas throughout Germany have been closed since November as part of a nationwide shutdown to curb the coronavirus.

Festival organizers said the 71st edition of the Berlinale would be "entering into new territory" because of the challenges posed by the pandemic.

"In this moment in time, it is meaningful and a great sign of hope that the Golden Bear winners will be in Berlin watching films in a theatre and finding a way to support their colleagues," said artistic director Carlo Chatrian about the six-member jury. 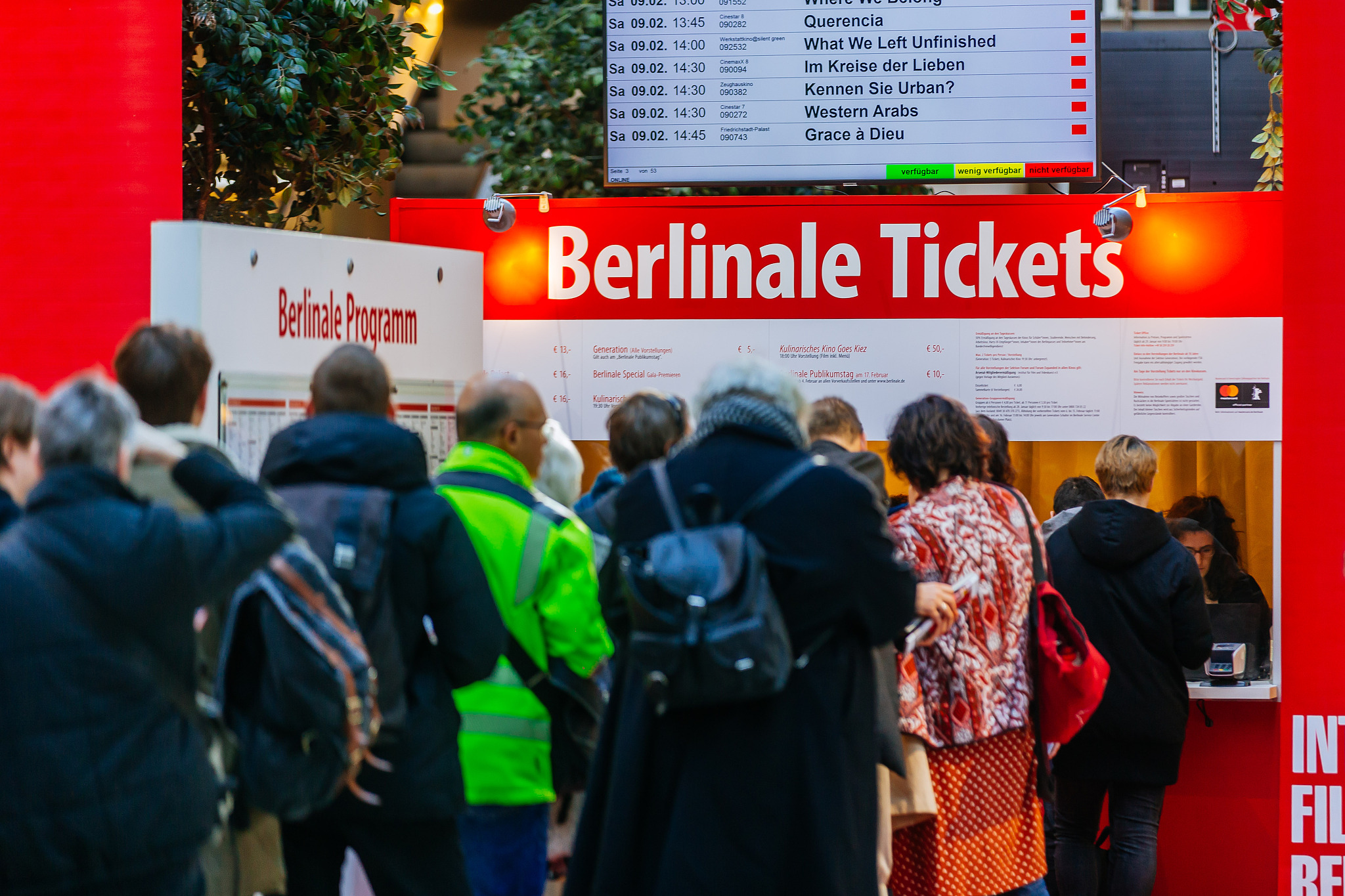 The festival, which normally attracts tens of thousands of visitors, will scale back considerably this year. The European Film Market, where movie rights are bought and sold and which usually runs in parallel, will move entirely online.

The Berlinale announced late last year a postponement from its usual February slot as the virus takes a harsh toll on the global entertainment industry.

The world's premier festival, Cannes, last week pushed back its 2021 edition to July from May due to the pandemic, with questions still open when the glitz of the red carpet will return to its full pomp.

It was cancelled entirely last year for the first time since World War II, with just a small online presentation from its official selection in October.