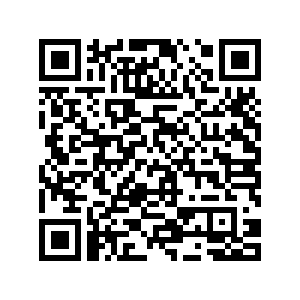 "The reversal of that progress will necessitate an immediate review of our sanction laws and authorities, followed by appropriate action. The United States will stand up for democracy wherever it is under attack," Biden said in a statement, calling for a concerted international response to press the military to relinquish power.

The U.S. removed sanctions on Myanmar over the past decade based on "progress toward democracy," according to the statement. 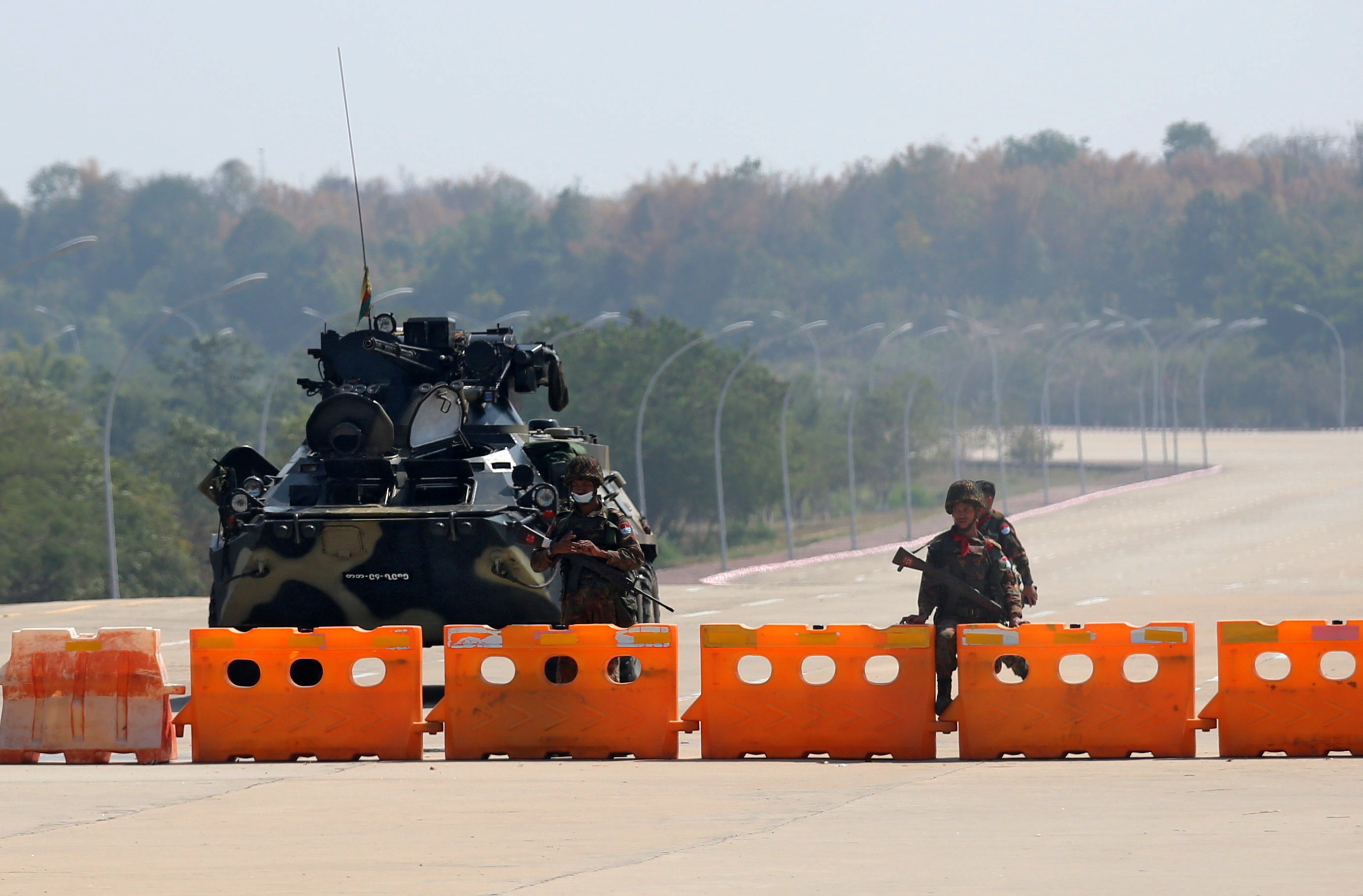 An armored personnel carrier and soldiers are seen at a military checkpoint on the road leading to the Congress compound in Naypyitaw, Myanmar, February 1, 2021. /Reuters

An armored personnel carrier and soldiers are seen at a military checkpoint on the road leading to the Congress compound in Naypyitaw, Myanmar, February 1, 2021. /Reuters

Biden condemned the military's takeover from the civilian-led government on Monday and its detention of elected leader and Nobel laureate Aung San Suu Kyi as "a direct assault on the country's transition to democracy and the rule of law."

"The international community should come together in one voice" to press the military leaders to "release the activists and officials they have detained," he said in the statement.

Biden warned the U.S. was "taking note of "how countries respond to the situation "in this difficult hour."

"We will work with our partners throughout the region and the world to support the restoration of democracy and the rule of law," as well as to hold accountable those responsible for overturning the country's "democratic transition," he said.

Biden called on the military in Myanmar to lift all restrictions on telecommunications and refrain from violence against civilians.

A U.S. official later told Reuters the Biden administration had launched high-level internal discussions aimed at crafting a "whole of government" response and planned to consult closely with the Congress.

Suu Kyi's National League for Democracy (NLD) party won a landslide 83 percent victory in the November 8 election. The military called its takeover a response to what it claimed election fraud.