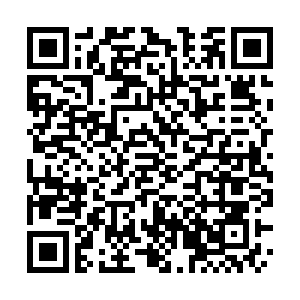 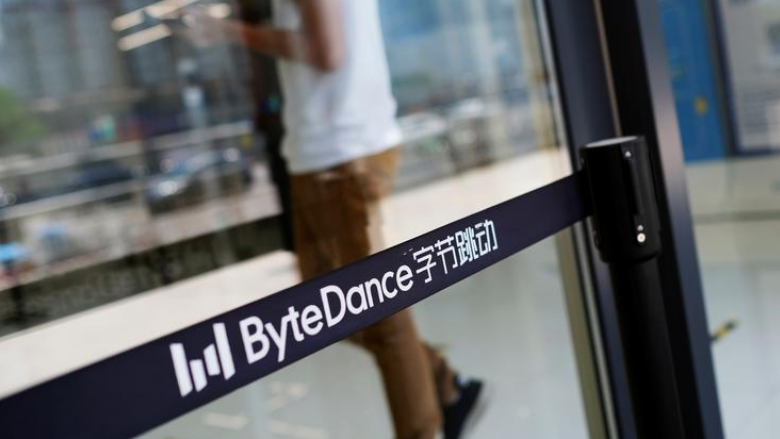 A logo of ByteDance, the China-based company which owns the short video app Douyin, at its office in Beijing, China, July 7, 2020. /Reuters

A logo of ByteDance, the China-based company which owns the short video app Douyin, at its office in Beijing, China, July 7, 2020. /Reuters

ByteDance's Chinese short video app Douyin has filed a complaint with a court in Beijing to sue Tencent Holdings for monopolistic behavior and asked for 90 million yuan ($13.94 million) in compensation, ByteDance said on Tuesday.

Tencent restricts users from sharing Douyin content on its instant messaging apps WeChat and QQ, which should be prohibited by anti-monopoly law, ByteDance said, adding that it has asked the court to order Tencent to stop such behavior.

Douyin stated in the complaint that the monthly active users of WeChat and QQ have exceeded 1.2 billion and 600 million, respectively. Currently, there is no other operator in the market that can provide services equivalent to WeChat and QQ, which means that Tencent "holds a dominant position on the market."

"Undertakings holding a dominant position on the market may not abuse such position to eliminate or restrict competition," according to Article 6 of the country's Anti-monopoly Law.

"We believe that competition is better for consumers and innovation," Douyin said in a statement. "We have filed a lawsuit to protect our rights and those of our users."

The State Administration of Market Regulation in December announced the launch of an antitrust investigation into e-commerce giant Alibaba.

Tencent filed a lawsuit accusing ByteDance of defamation around the same time. Tencent claimed that it has not received relevant lawsuit materials from Douyin and ByteDance's accusation doesn't jibe with the facts, which are pure defamation.

A run of ByteDance's products including Douyin illegally obtained WeChat users' personal information via varying unfair approaches of competition and violated the platform's rules, and the company has been ordered by the court's injunctions to stop the infringement at once, Tencent said.