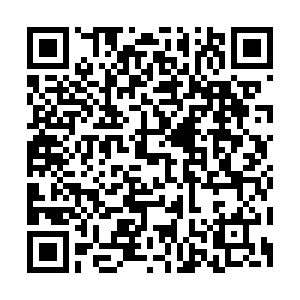 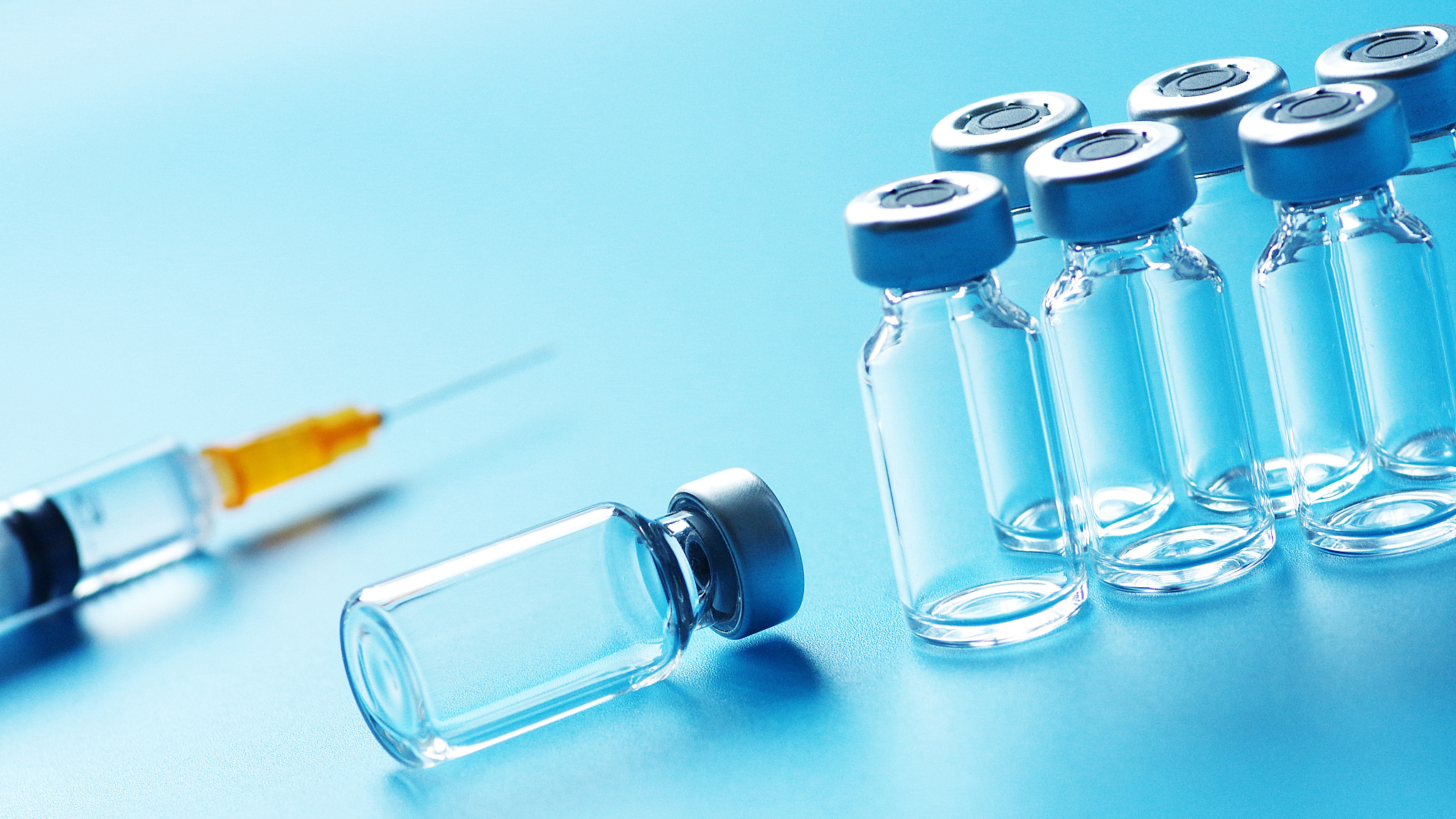 The fake doses were made by injecting physiological saline into syringes. This photo is for illustrative purpose. /CFP

The fake doses were made by injecting physiological saline into syringes. This photo is for illustrative purpose. /CFP

The criminal racket was unearthed in a coordinated crackdown by police teams in Beijing and east China's Jiangsu and Shandong provinces and other regions, the Ministry of Public Security revealed in an official statement.

Naming one Kong Mou as the kingpin of the syndicate, the ministry statement confirmed that the fake vaccine racket was going on since at least September last year.

"After interrogation, it was found that since September 2020 , the suspect, Kong Mou, and others, were making fake COVID-19 vaccines for profiteering," it said.

The fake doses were made by injecting physiological saline into syringes, it revealed, adding that all the fake vaccine doses produced and sold by Kong's network have been tracked down.

The suspects may have intended to sell the vaccines abroad, the Global Times newspaper reported citing a source close to a major Chinese vaccine producer.

The source also told the paper that public security departments had checked with the vaccine manufacturers several times to confirm that the vaccines illegally sold in markets were fake ones produced by suspects and had not come from manufacturers.

The Ministry of Public Security advised people to vaccinate through regular channels to avoid being deceived. "Once you find any problems such as illegal sale, manufacture and sale of fakes, please report it to the relevant department or call 110 to report," it said.