Download
No evidence lockdowns came at a huge cost to the economy, says Nobel laureate
CGTN 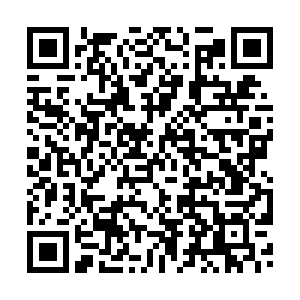 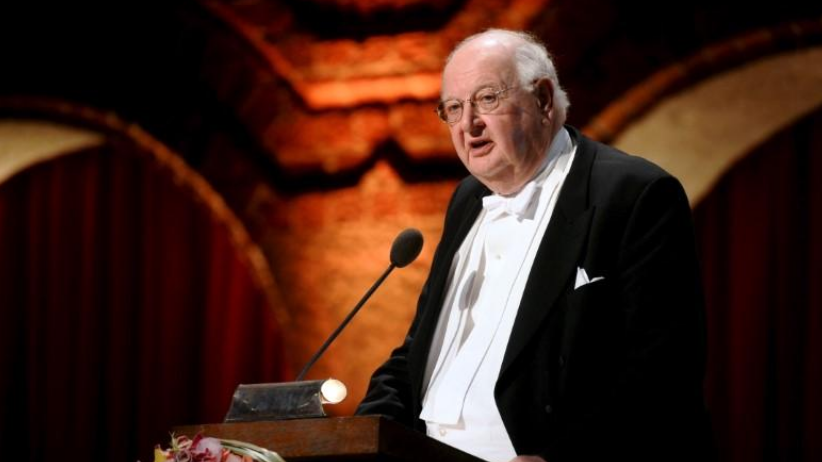 Economic ascent can only be pocketed by first containing the coronavirus-induced deaths, Nobel Prize-winning economist Angus Deaton said this month.

There was once a belief that lockdowns imposed on holding the virus in check would come at a huge cost to the economy, but Deaton refuted the standpoint.

Although a wide assortment of factors resulted in the high death tolls in developed countries, it also has a close bearing on income loss amid the pandemic, according to Deaton.

"There is no evidence in these data for the existence of any such trade-off. Instead, the route to growth lies through stopping deaths," said Deaton in a paper published this month.

"It is not a matter of your money or your life, but your money and your life," the Princeton University professor added.

China's economic output crept up 2.3 percent for all 2020 and is set to be the only major economy to have pocketed that star-spangled report card amid a slugfest with the deadly coronavirus.

The world's second-largest economy is also tipped to notch an 8.1 percent gain in terms of GDP for 2020, according to the IMF's latest update to its World Economic Outlook.

Despite the sporadic COVID-19 cases flaring up in some of the country's provinces, it can be said China handled the crisis well.