Download
Tokyo Olympics president: Games to go ahead regardless of pandemic situation
CGTN 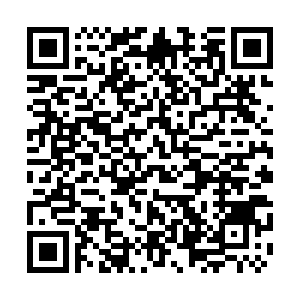 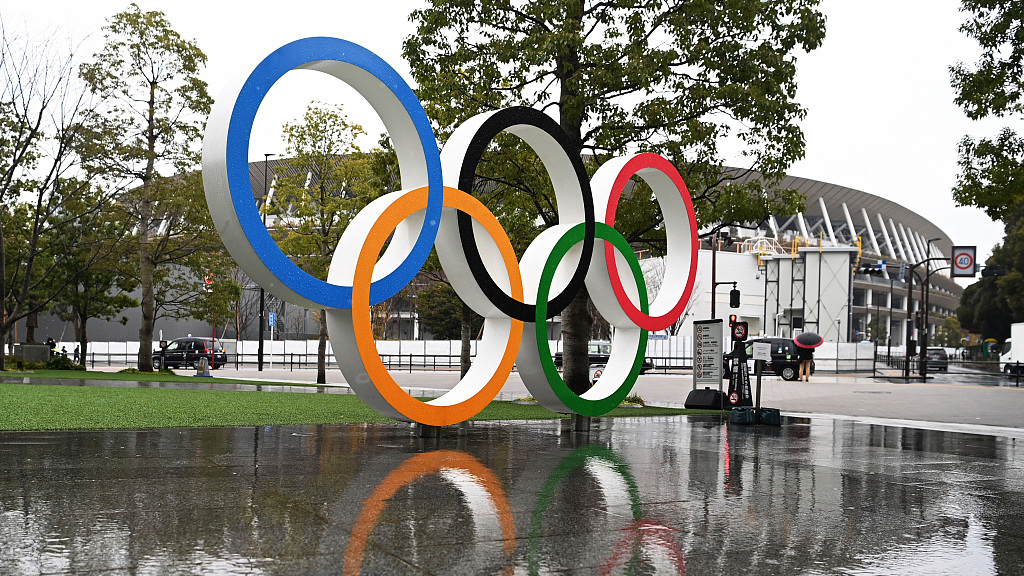 Tokyo 2020 President Yoshiro Mori said on Tuesday that Japan would hold the Summer Olympics regardless of the situation with the COVID-19 pandemic and was working closely with the International Olympic Committee (IOC) to make it happen.

"We will hold the Olympics, regardless of how the coronavirus (situation) looks," Mori said, adding that the discussion should focus on how, not whether, the Olympics will happen."

"We must consider new ways of hosting the Olympics" as a part of that, he said. 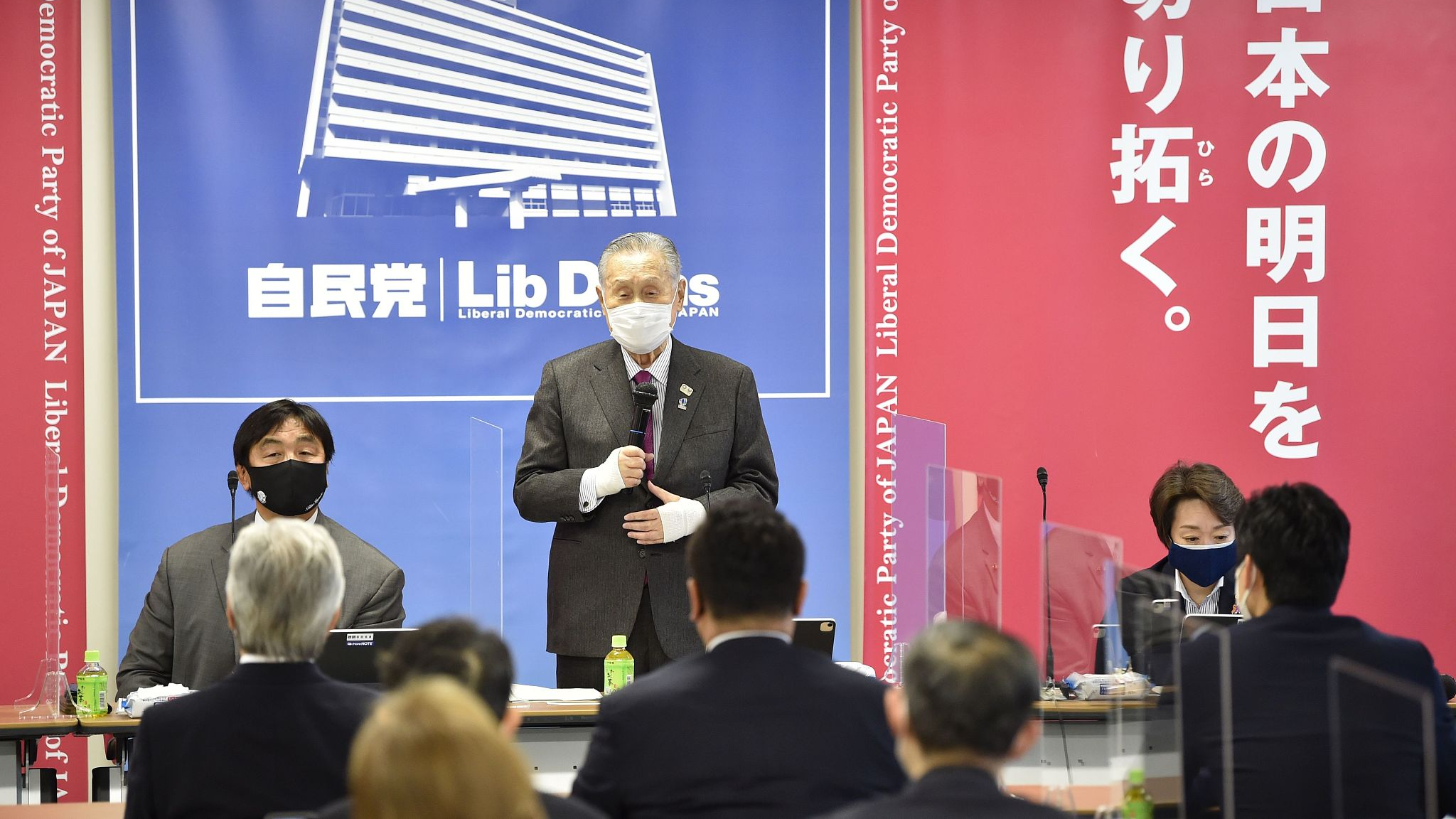 Earlier, Toshiaki Endo, vice president of Tokyo 2020, said that organizers are working on safety measures based on the current COVID-19 situations.

"I believe all the Olympic activities are going to be held on the prerequisite of keeping everyone safe," said Endo as he briefed the journalists on the safety measures organizers have laid out for the event.

Referring to an operational manual called the playbook, which has yet to be released, Endo said the organizers would base every action and movement on the playbook and deal with all the uncertain situations accordingly.

However, he didn't give much information on what these measures exactly entail.

"The playbook is based on the current situations we are dealing with right now," said Endo. "It is a joint effort made through our discussions with the IOC, our own Olympic Committee as well as the Japanese government."

According to Endo, organizers will adjust the safety measures in the playbook as the COVID-19 situations vary as a similar press conference on how Tokyo 2020 is preparing for the Games will be held in April.

On Tuesday, Japanese Prime Minister Yoshihide Suga announced a month-long extension of the COVID-19 state of emergency, originally scheduled to lapse on February 7, in Tokyo and nine other prefectures.