Download
Water and wetlands – Inseparable for life in our community
CGTN 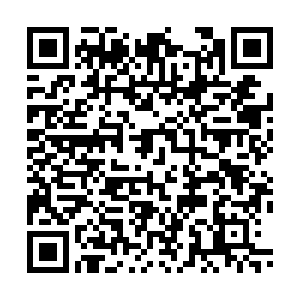 Do you know that only 1 percent of Earth's water is usable and 0.3 percent of it is stored in wetlands, rivers and lakes?

Our world is facing an increasing scarcity of water and our current use of it has not been sustainable. According to data from the Convention on Wetlands, or the Ramsar Convention, we use 10 billion tonnes of water everyday on food cultivation (70 percent) as well as industry and energy (22 percent). Our water use has increased six folds in 100 years and is still rising by 1 percent annually. 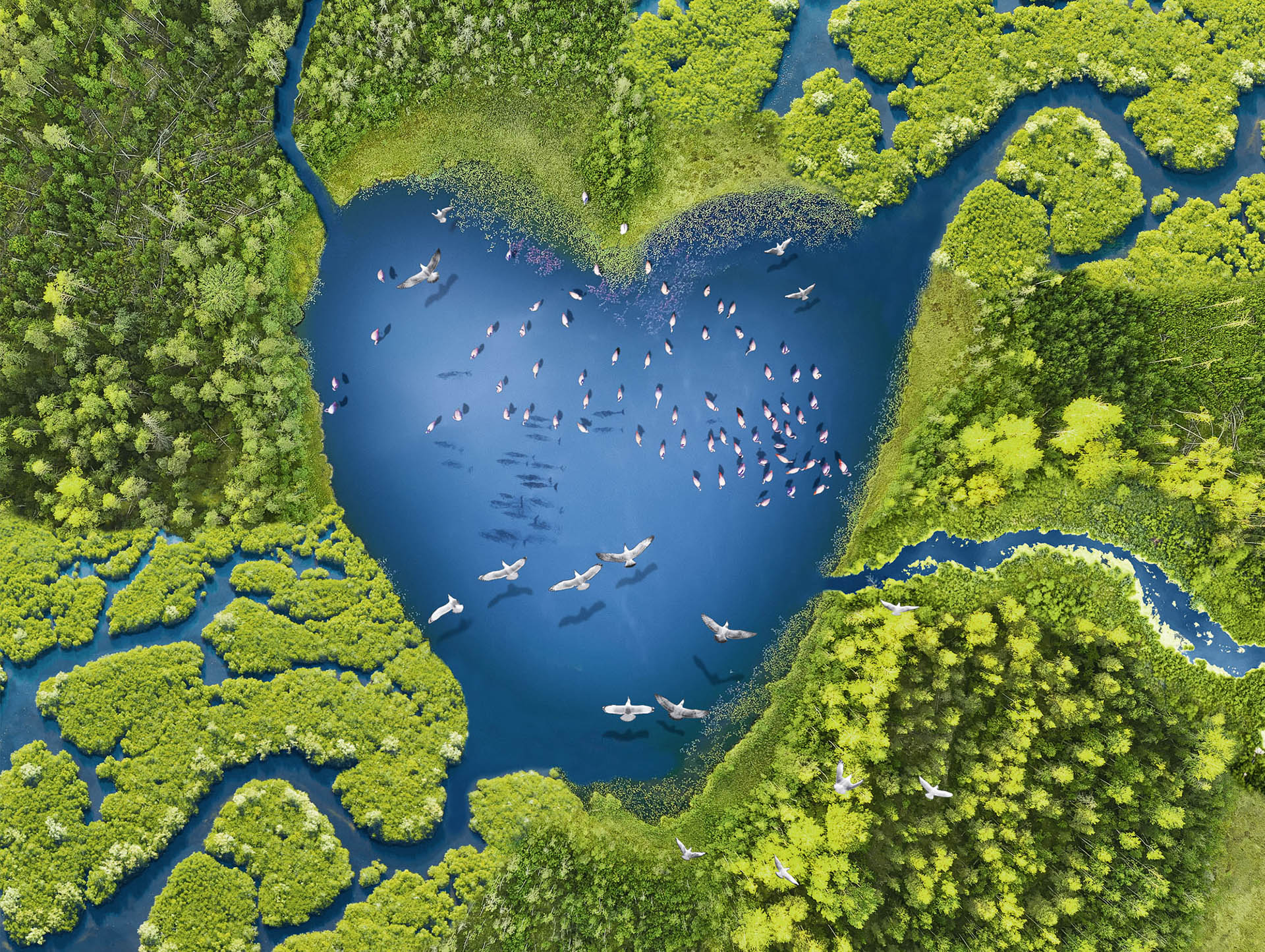 World Wetlands Day is marked each year on February 2, which is the date of the adoption of the Convention on Wetlands in 1971 in the Iranian city of Ramsar. This year, the day's theme "wetlands and water" is aimed at addressing the significance of wetlands as a significant reservoir for Earth's rare water resources.

Wetlands are a distinct ecosystem powered by water. Dubbed as "Earth's kidneys," wetlands perform numerous roles in balancing and sustaining a healthy ecosystem. They purify and store water, process carbon and other nutrients, stabilize shorelines, and support plants and animals. Wetlands are home to 40 percent of the world's species. 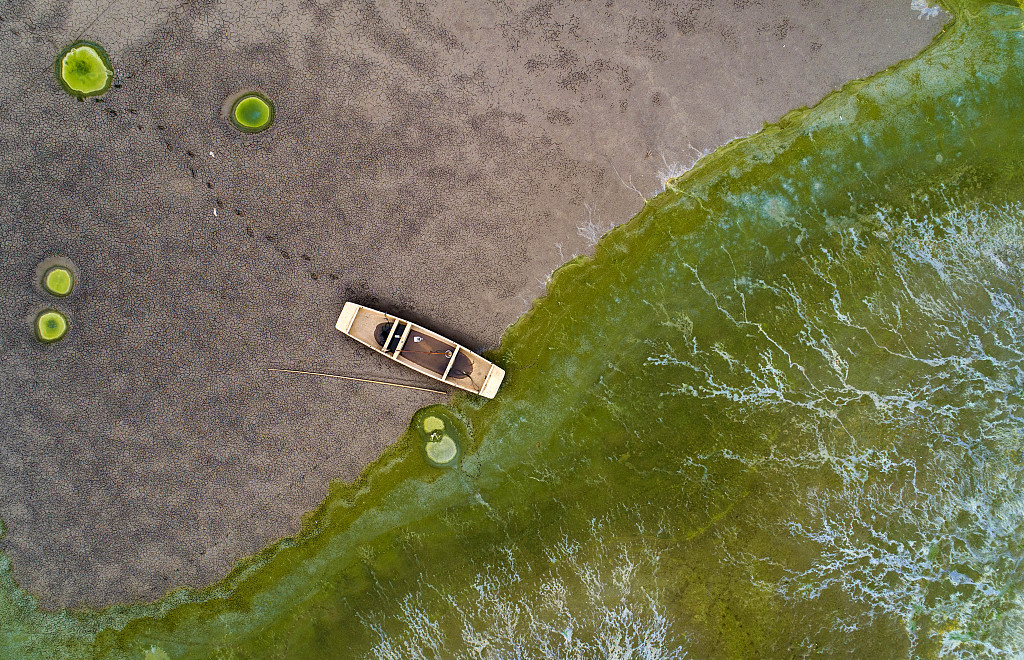 As one of the key sources for life, Earth's water is running out: 2.2 billion people don't have safe drinking water, the annual economic cost amounts to $260 billion, while 14 percent more water is needed to produce 70 percent more food by 2050 for 10 billion people.

In the mean time, we are also losing the main reservoir for water: wetlands. Nearly 90 percent of the world's wetlands have been lost since 1700s, and those remaining are disappearing three times faster than forests. A quarter of all wetland species are face extinction. 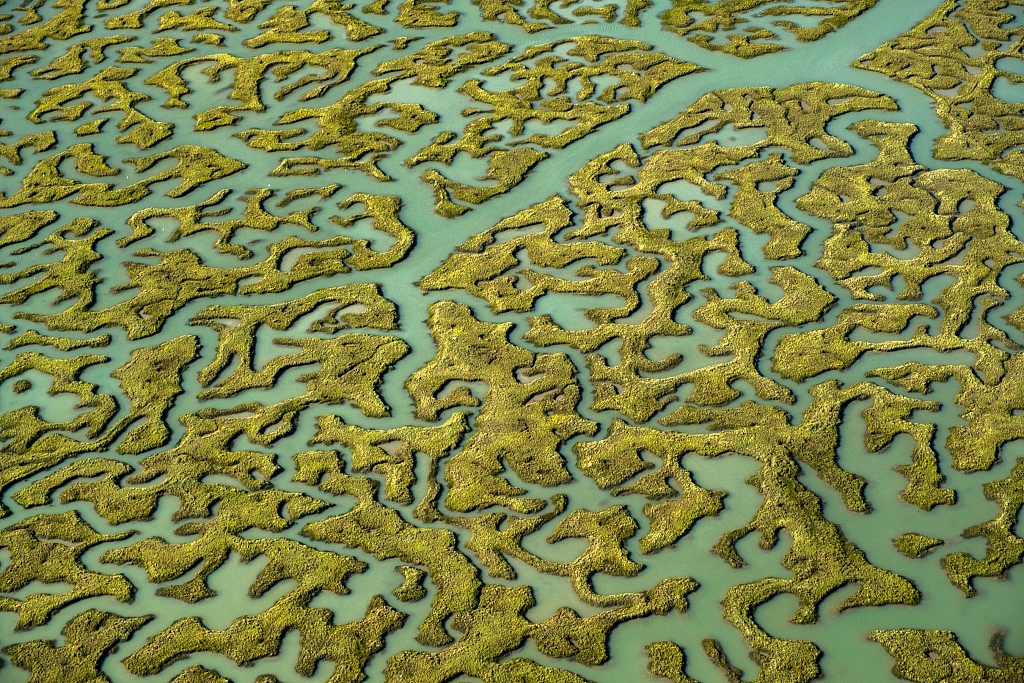 Wetland restoration has been one of the main tasks of many countries that have witnessed first hand the problems that are caused by degraded wetlands.

In 2020, Chinese lawmakers voted to adopt a Yangtze River conservation law as the country steps up efforts to protect its "mother river," the longest in Asia.

A report on the legislation explained the urgent need for protection. Drought can be observed at some of the lakes. Some of the regions along the river are rife with sandy lands and soil pollution, while more polluting industries are moving upstream. The grim situation has aroused growing public concern.

The law will take effect on March 1 this year. It is China's first legislation on a specific river basin. A full fishing ban was implemented in 332 conservation areas in the Yangtze River basin at the beginning of 2020, and was expanded to a 10-year moratorium for all natural waterways of the Yangtze, including its major tributaries and lakes on January 1. 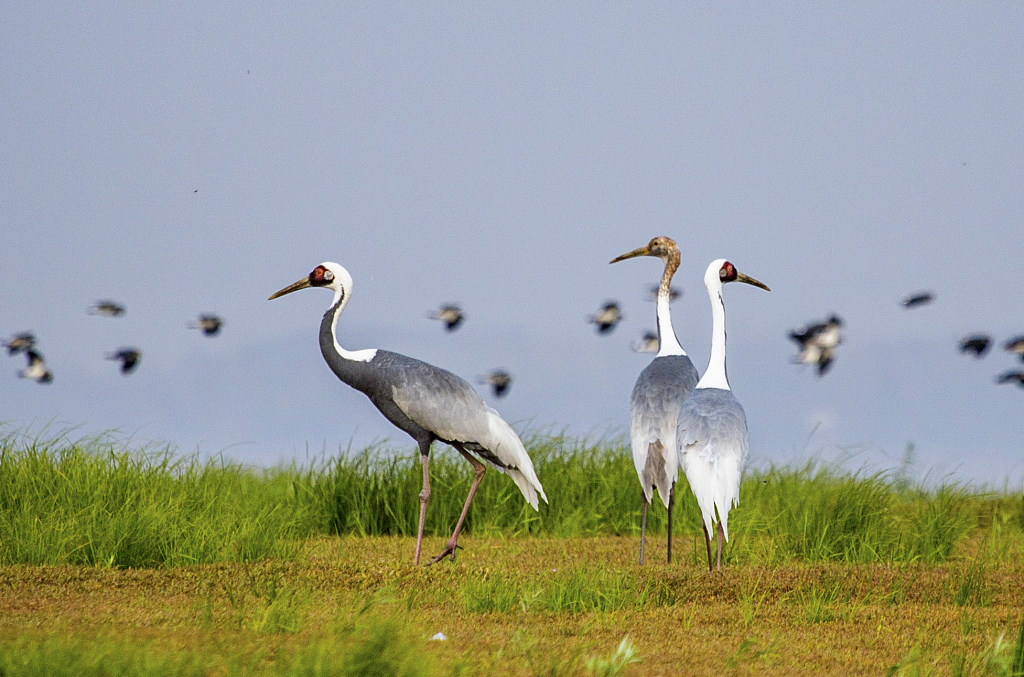 Once threatened, white-naped cranes find their home at the Poyang Lake wetlands at the midstream of Yangtze River in Jiangxi Province, east China. /CFP

Once threatened, white-naped cranes find their home at the Poyang Lake wetlands at the midstream of Yangtze River in Jiangxi Province, east China. /CFP

In the UK, Europe's largest coastal wetland restoration, a 670-hectare waterscape of salt marshes, lagoons and mudflats at Wallasea Island, was designed as a long-term flood defense with climate change and rising sea levels in mind.  As a nature-based solution with active human management, the wetlands were restored on reclaimed farmland using 3 million tonnes of waste London clay.

The salt marshes absorb waves, reducing pressure on ancient sea walls, while sluices control water levels within the lagoons enhancing wildlife habitat. The restoration recovers some of the 30,000 hectares of Essex salt marshes lost over 25 years, providing 1 billion British pound's worth of coastal flood defenses in the UK. These salt marshes also lock up large stores of carbon. 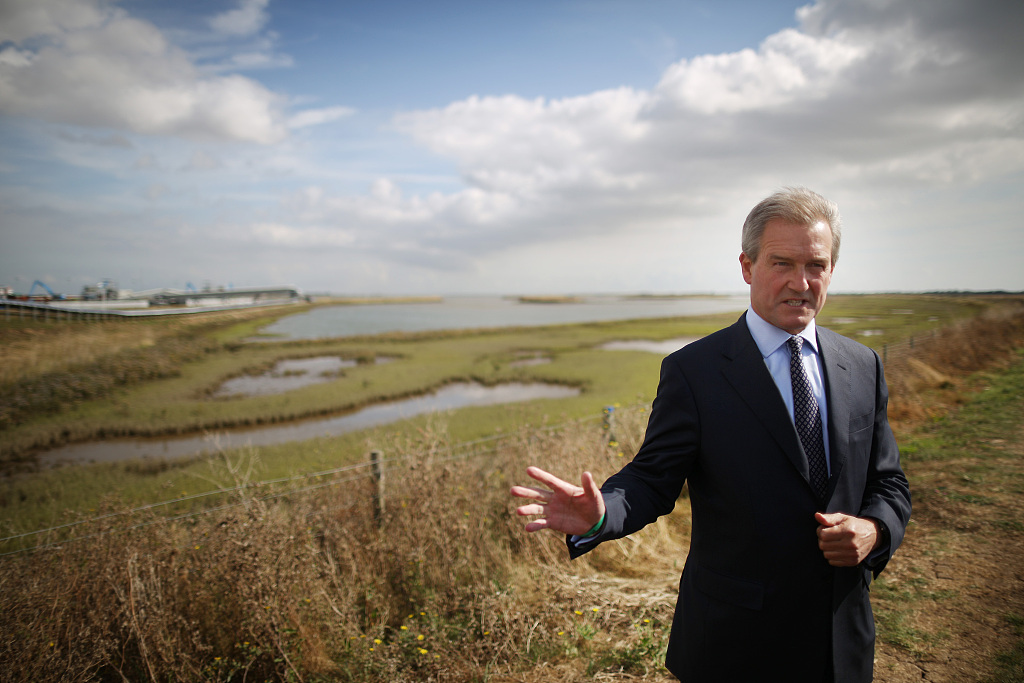 (Cover image via World Wetlands Day official website, all data are from Convention on Wetlands, with input from Xinhua.)