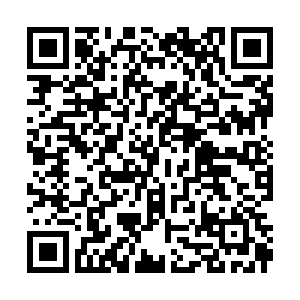 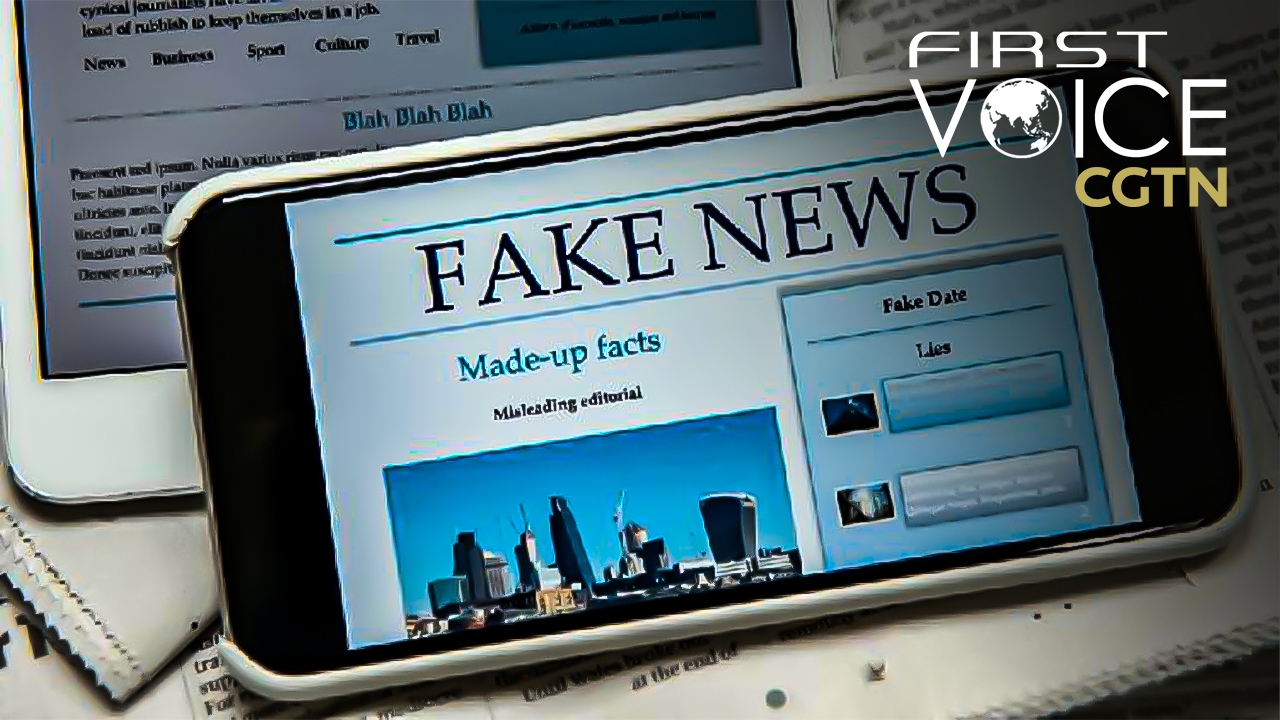 Again, the BBC published a series of allegations on the Xinjiang Uygur Autonomous Region from the purported testimony of individuals. These claims are of such a graphic nature and severity that they ought not to be repeated. However, that does not detract from the malicious intent behind why they have been pushed, despite the report conceding that it is "impossible to verify" such claims.

The answer is simple: the BBC is a dogmatic, ideological institution with long complicity in information warfare. Presenting itself as a credible and impartial source of information, it is whipping up extreme emotions with misleading and sensationalist reporting in order to manufacture consent for Western confrontation against China.

The BBC has often been held as a barometer for the profession of broadcasting around the world. Sadly, the organization is increasingly degraded into a propaganda weapon, especially when it comes to foreign policy.

British historian Nicholas John Cull is straightforward in his book "Propaganda and Mass Persuasion, A Historical Encyclopedia": the BBC "has served as the propaganda arm of the British government overseas" and in turn propagated Cold War anti-Communism.

However, the book points out that the art of the BBC's success has been to do this subtly, rather than explicitly, noting that "The BBC sought to gain a reputation for credibility as a news service" and further elaborating that the style of British propaganda has been to utilize subtlety, described as "feeding ideas" or "propaganda by persuasion." 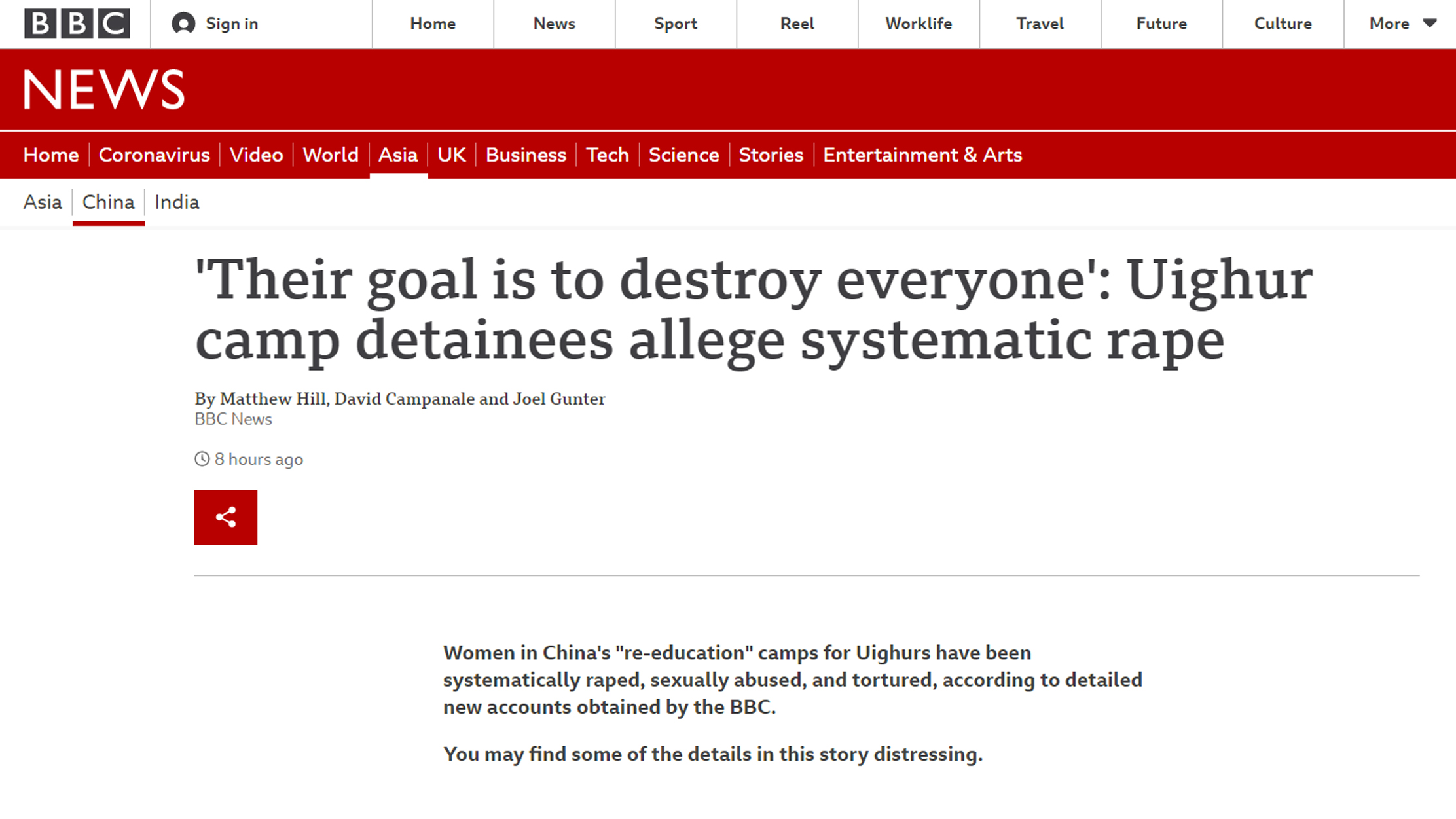 Screenshot of the BBC's fake reports on Xinjiang.

Screenshot of the BBC's fake reports on Xinjiang.

As some noted examples of this style, the BBC was accused by many academic stories of overtly promoting the case for war in Iraq during 2002. An academic paper by David McQueen of Bournemouth University observed the BBC's three trends of coverage on Iraq: First, deliberately incited fear against Saddam Hussein; second, overused "official" sources; third, didn't give credence to opposing views.

The relevance of the comparison is that with the Xinjiang issue, the BBC is producing emotionally charged, aggressive and misleading information in order to deliberately buy support for confrontational policies against China. This phenomenon has been dubbed as "manufacturing consent" by Noam Chomsky.

It is not the first time it has done so. The broadcaster has persistently sought to keep extremely negative content about Xinjiang on the agenda on a rolling basis and deliberately geared their conclusions towards policy outcomes, dubbing them a "game-changer".

For example, late last year the BBC commissioned far-right fundamentalist researcher Adrian Zenz to proliferate lies of forced labor in the region, which subsequently led to U.S. sanctions against the Xinjiang cotton industry.

It has also been a leading voice in promoting violence in Hong Kong, with clear double standards in how it approaches situations in other places. In January, the BBC condemned the unrest at the U.S. capitol building as an insurrection by a "pro-Trump mob", yet it has insisted on using "pro-democracy protesters" to describe Hong Kong rioters.

The BBC is becoming a frontline voice in propagating lies about China in an attempt to deliberately undermine its reputation and empower ideological hardliners. Claims about Xinjiang are unverified, self-admitted speculation yet presented as an infallible truth worthy of imposing grave geopolitical consequences.

It's time to get tough with the BBC's lies and talk about the institution for what it is than what it is assumed to be.