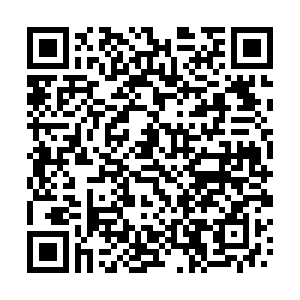 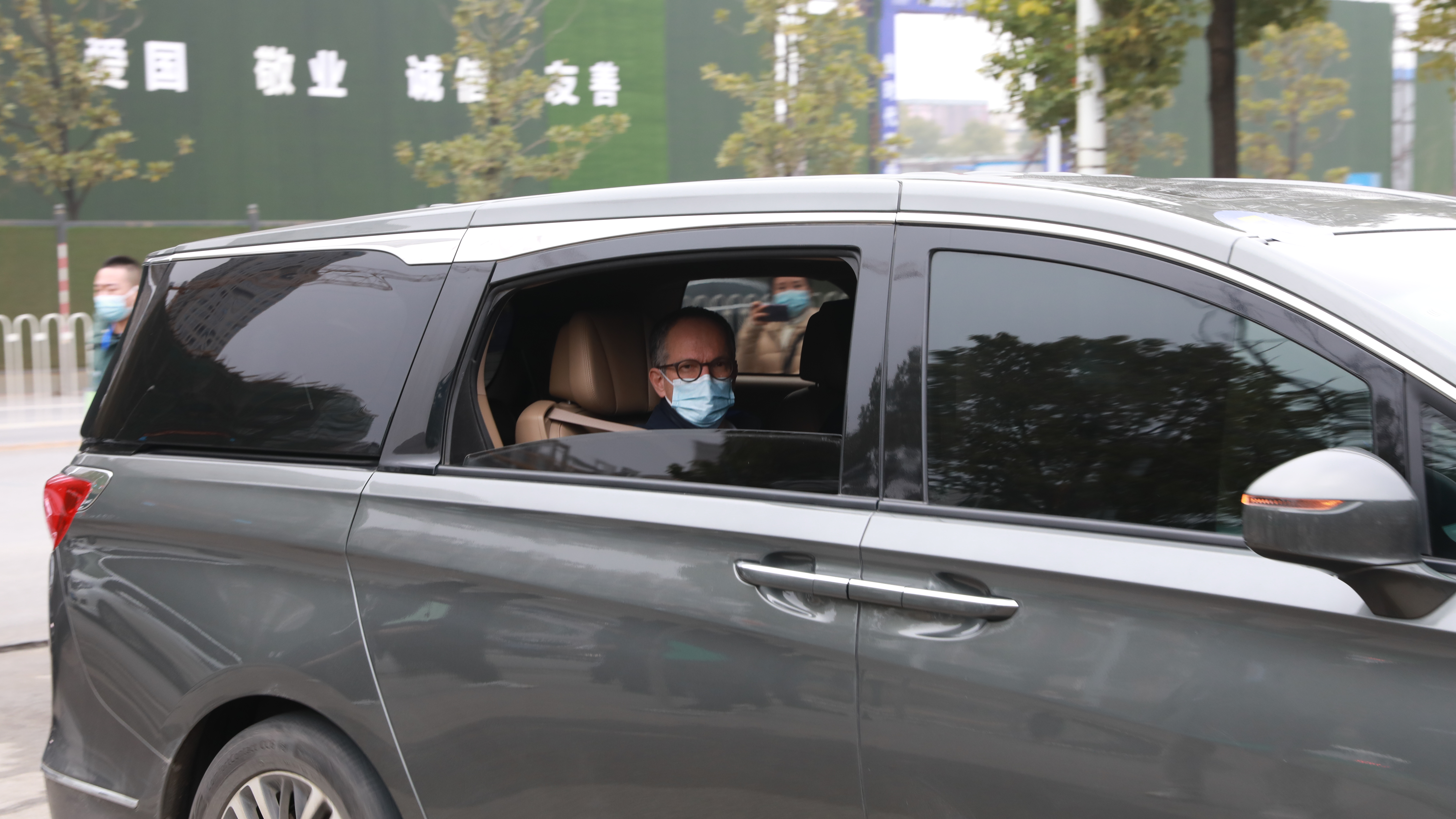 An expert of the WHO team for global science and research cooperation on origin-tracing is seen in Wuhan City, central China's Hubei Province, February 2, 2021. /CGTN

An expert of the WHO team for global science and research cooperation on origin-tracing is seen in Wuhan City, central China's Hubei Province, February 2, 2021. /CGTN

The Foreign Ministry of China on Tuesday expressed the hope that the U.S. will invite WHO experts for a coronavirus origin-tracing study to promote international anti-epidemic cooperation since loads of evidence has shown that the coronavirus had already existed in multiple places across the world in late 2019.

Ministry spokesperson Wang Wenbin made the remarks in response to a claim by U.S. Secretary of State Antony Blinken, who said in an interview that China's arrangements for WHO experts were not transparent.

Wang said that since the outbreak of the coronavirus, WHO experts have made three visits to China for exchanges and communication on relevant issues. The visit this time is part of global science and research cooperation on origin-tracing, and the Chinese side provided strong support and assistance to make it happen.

WHO experts landed in Wuhan on January 14 and they've been conducting field visits to places including local hospitals and markets after a two-week quarantine. The experts plan to go to the Wuhan Institute of Virology on Wednesday.

"I think China is open and willing to work with us, and we are seeing that every day," EcoHealth Alliance President Dr. Peter Daszak, an expert with the WHO team presently visiting central China's Wuhan City, told Sky News in an interview on Tuesday.

Wang added that from the beginning of the epidemic, Chinese experts have shared loads of information and research outcomes and conducted rounds of in-depth exchanges on scientific issues with their counterparts. And "the WHO and international experts all speak highly of China's efforts."

The spokesperson said that by now more and more clues and studies have indicated that the infections broke out in multiple places in the world in the latter half of the year 2019.

He cited a report by the U.S. Centers for Disease Control and Prevention (CDC), saying the report found out that COVID-19 antibodies were detected in blood samples from routine blood donations collected in December 2019 in the United States.

This means COVID-19 infections may have occurred in the U.S. at that time, earlier than the country's first official case on January 21, 2020, he added.