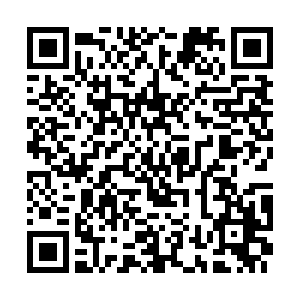 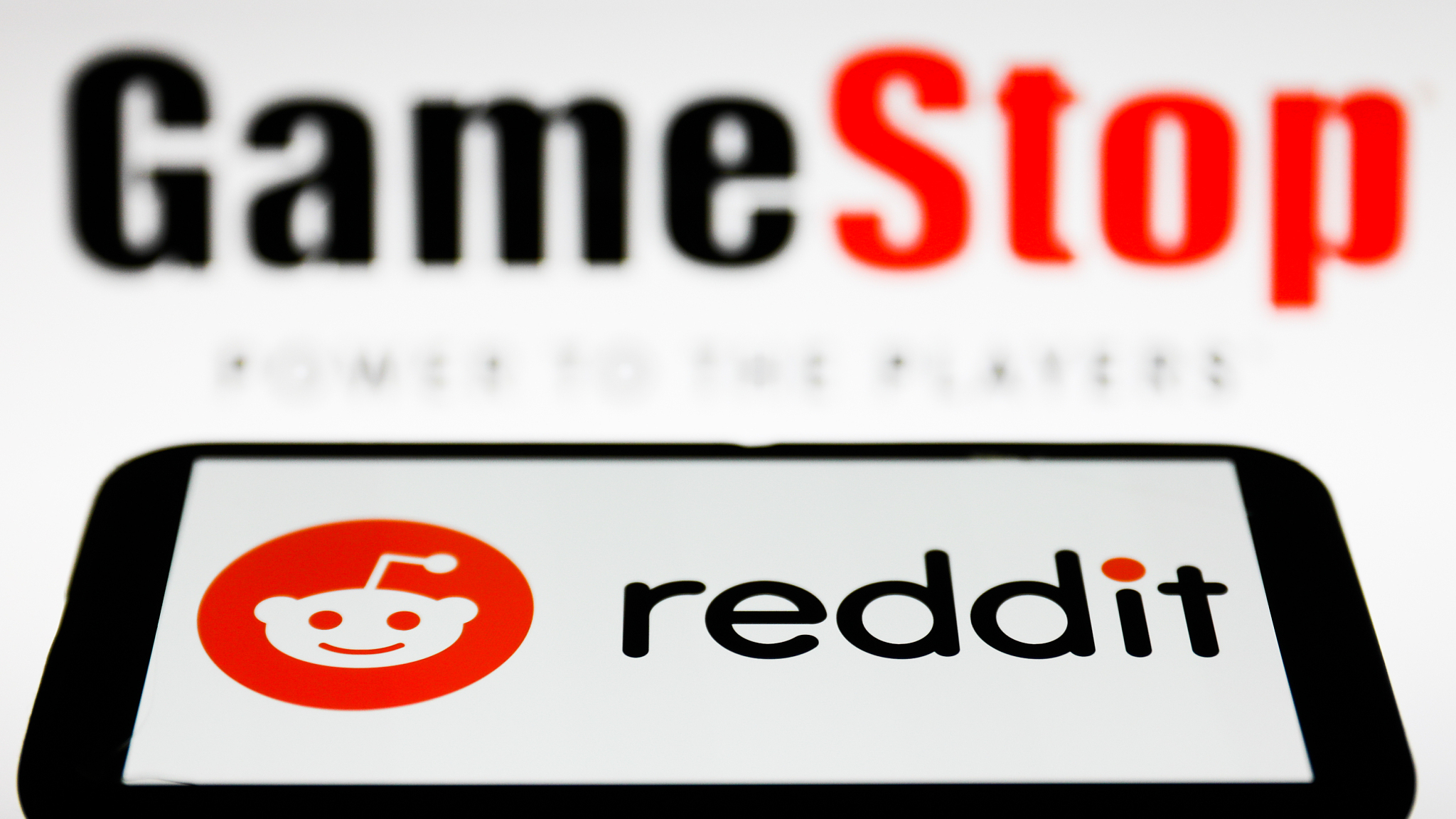 Reddit logo displayed on a phone screen and GameStop logo in the background are seen in this illustration photo taken in Poland, February 1, 2021. /Reuters

Reddit logo displayed on a phone screen and GameStop logo in the background are seen in this illustration photo taken in Poland, February 1, 2021. /Reuters

GameStop Corp. shares more than halved in value on Tuesday and silver prices retreated as the Reddit-driven trading frenzy that roiled stock and commodity markets appeared to fizzle, at least for now.

The videogame retailer's shares, whose wild gyrations have made or lost billions of dollars for hedge funds and other investors in recent weeks, closed down 60 percent at $90. They are now worth less than a fifth of their high of $483 last week.

Posters on the popular Reddit forum WallStreetBets, which was instrumental in fueling the rally, bemoaned the fall. "Our darkest hour," read one post by user name kigfik who said they were still holding the stock. Another user, Cinther, posted that they bought at $390 and "lost so much that I don't even care anymore" but were still holding.

"The rally is likely over [since] the short positions are pretty well taken care of," said Paul Nolte, portfolio manager at Kingsview Asset Management in Chicago.

"We have had a lot of shorts take their losses and walk away from the trade," said Ihor Dusaniwsky, S3's managing director of predictive analytics.

Spot silver prices, which became an alternative focus in the battle between small traders and Wall Street hedge funds last week, fell more than 8 percent after hitting an eight-year high on Monday. The main silver ETF was down 8.3 percent.

The retail frenzy in silver has left some dealers scrambling for bars and coins to meet demand.

Analysts said the silver pullback may show the limits of small investors' impact in a large and complicated market.

Online broker Robinhood, on whose platform much of the buying and selling has taken place, raised trading limits on GameStop, AMC and other stocks, according to an update on its website on Tuesday. 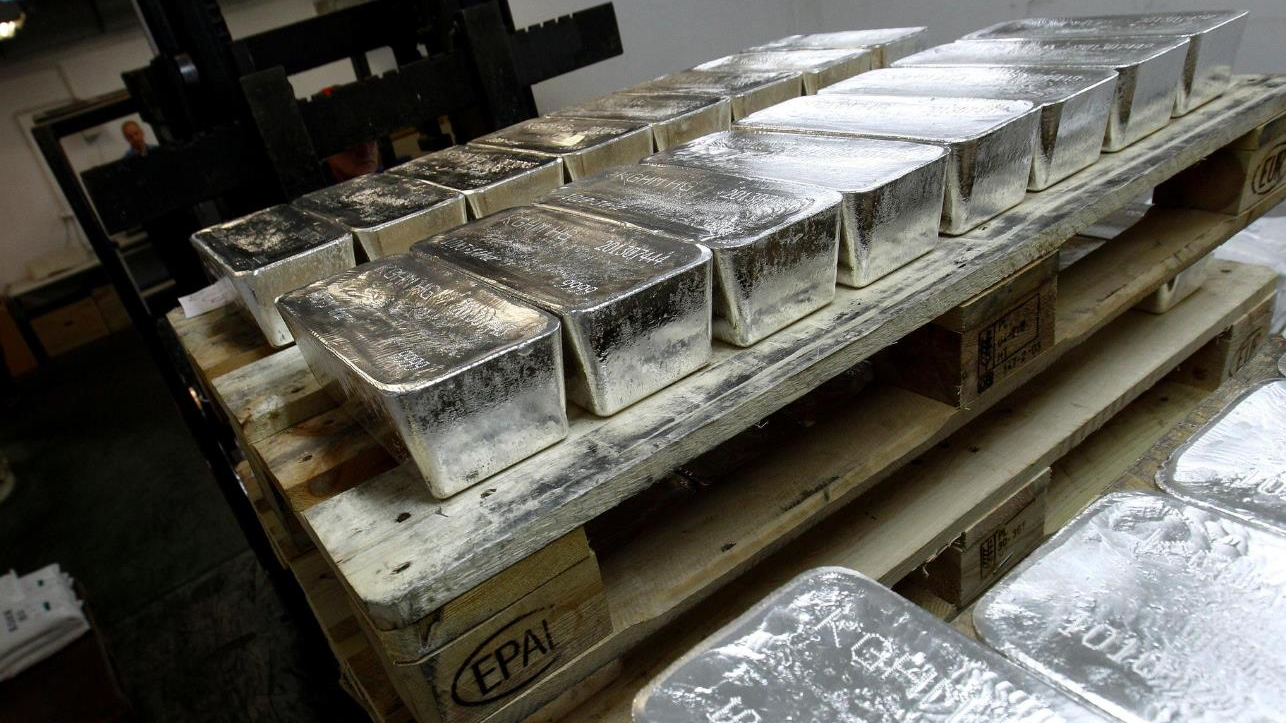 Bars of silver are placed on wooden pallets at the KGHM copper and precious metals smelter processing plant in Glogow, Poland, May 10, 2013. /Reuters

Bars of silver are placed on wooden pallets at the KGHM copper and precious metals smelter processing plant in Glogow, Poland, May 10, 2013. /Reuters

Analysts predicted that the market frenzy, which has drawn the attention of regulators and politicians, was likely to fade, and said it was just a question of how soon.

"This is a pretty narrow strategy that likely creates some bizarre situations like GameStop and AMC but it's not broad enough to change how institutional investors are going to invest," said Rick Meckler, a partner at Cherry Lane Investments, a family investment office in New Vernon, New Jersey.

"The strength of the move was so severe that it really opened up people's eyes to the power of social media in the investment world. But having seen it and how short-term the nature of it is, I think it'll lose its surprise."

Other so-called meme stocks caught up in the Reddit rally also sold off. AMC Entertainment Holdings Inc. and Koss Corp. each dropped by more than 40 percent, Express Inc. and Naked Brand Group Ltd. lost about a third of their value, while BlackBerry Ltd. and Bed Bath & Beyond Inc. showed double-digit percentage losses. Nokia's U.S.-listed shares fell by 7 percent.

With hedge funds at the center of the market drama, the GameStop saga is likely to expedite a regulatory review of the ever-larger role played by non-bank firms in the financial markets, regulatory experts said.

Point72 has opened to new cash and raised more than $1.5 billion in commitments, Bloomberg News reported on Tuesday, citing people familiar with the matter.

Meanwhile, Robinhood's app recorded more downloads than any other U.S. trading app last week, despite concerns its restrictions on transactions would alienate some users, according to market research data providers.

Robinhood, which raised $3.4 billion in emergency funds in the past week, plans an initial public offering later this year.

Chief Executive Officer Vlad Tenev said in a blog post that it was time to consider real-time settlement in U.S. equities trading, which currently follows a two-day settlement system.

"There is no reason why the greatest financial system the world has ever seen cannot settle trades in real time. Doing so would greatly mitigate the risk that such processing poses," said Tenev.