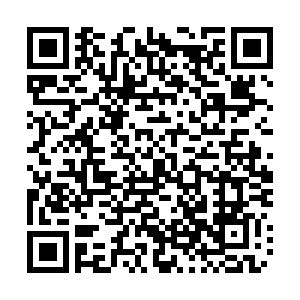 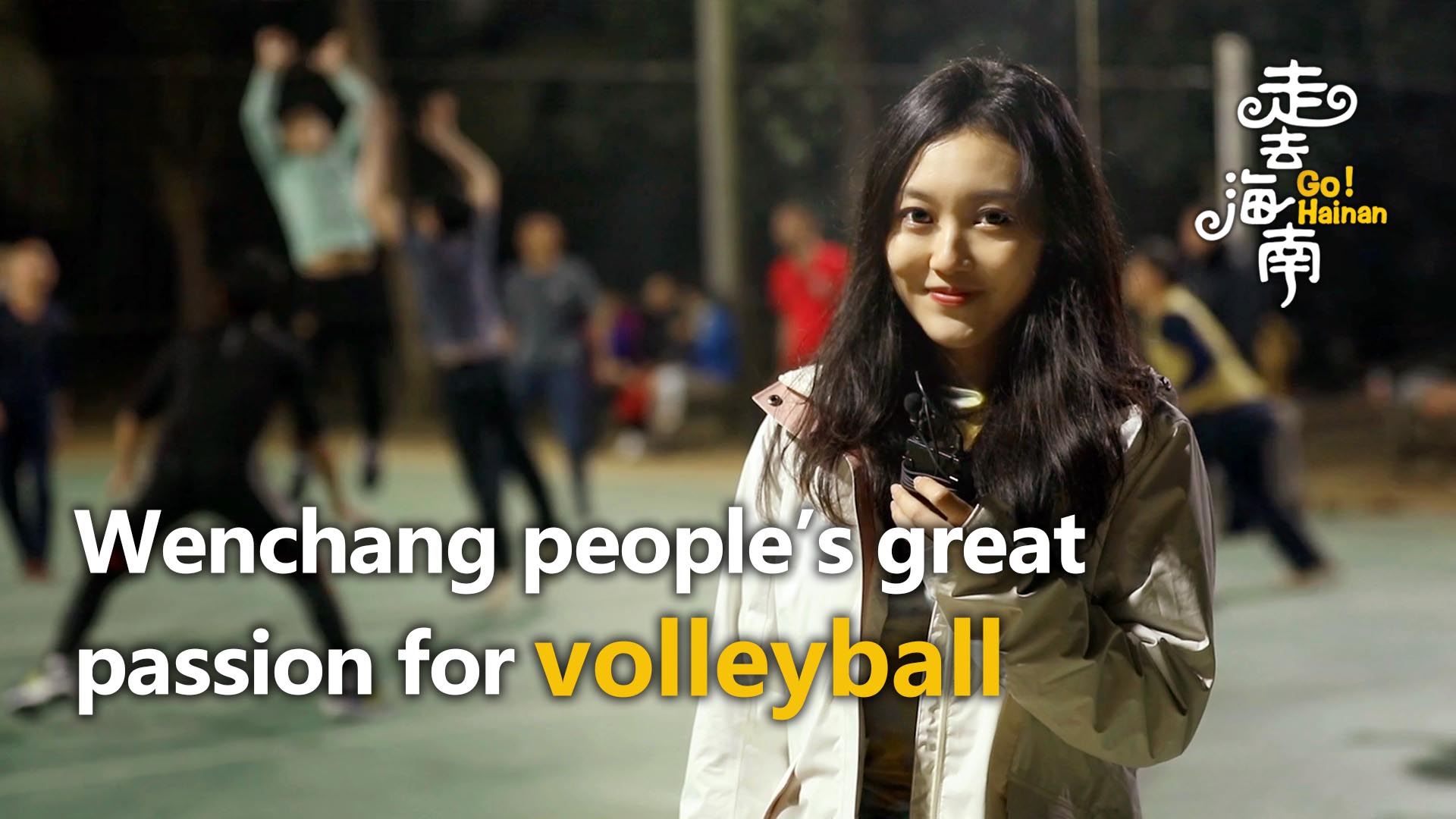 Volleyball, a sport that originated abroad, was introduced to Hainan's Wenchang at the beginning of the 20th century, and it took root under the city's coconut groves. Playing volleyball is more than just a sport. It has become part of local people's lifestyle.

Featuring unspoiled tropical rain forests, sandy beaches and a rich culture, Hainan Province is the southernmost island province of China. Nicknamed "China's Hawaii," Hainan is on its way to becoming a free-trade port. The "Go! Hainan" series takes you on a new journey to explore the fantastic island and its underwater world.