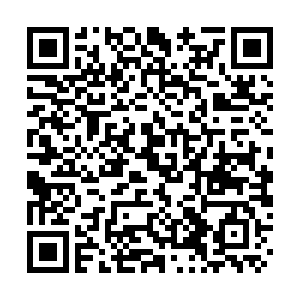 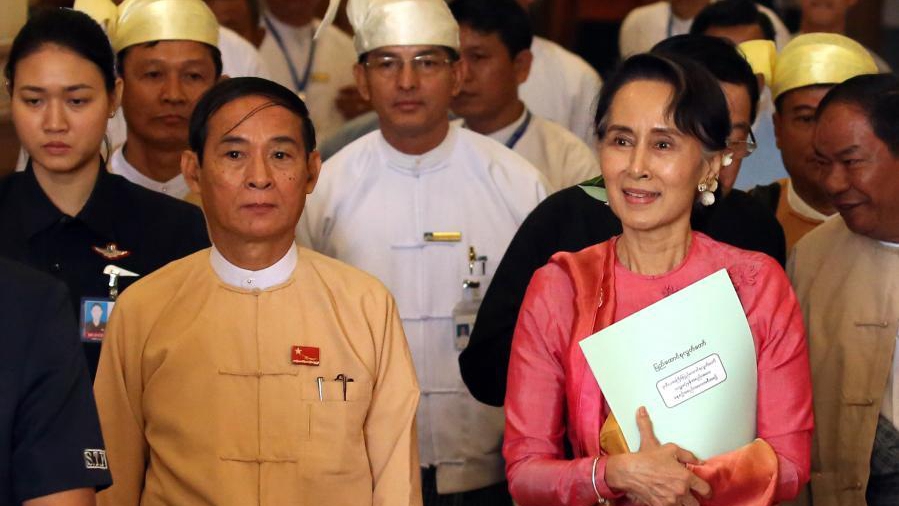 A Myanmar court has charged State Counsellor Aung San Suu Kyi with breaching an import and export law, a spokesperson from her National League for Democracy (NLD) said Wednesday.

"We have got reliable information that Dakhinathiri court has given a 14-day remand from February 1 to February 15 against Daw Aung San Suu Kyi under the charge of violating the import/export law," Kyi Toe, NLD press officer, wrote on his official Facebook page.

Myanmar's police have also filed charges against the nation's president U Win Myint accusing him of violating the Natural Disaster Management Law.

A police request to a court detailing the accusations against 75-year-old Nobel laureate Suu Kyi said walkie-talkie radios had been found during a search of her home in the capital, Nay Pyi Taw. It said the radios were imported illegally and used without permission.

Myanmar declared a one-year state of emergency in the early hours of Monday and the state power was handed over to the Commander-in-Chief of Defence Services Sen-Gen Min Aung Hlaing. Myanmar political leaders, including Suu Kyi, Win Myint, regional and state ministers, and some central executive committee members of the NLD, were detained by the military.

The UN Security Council held a closed-door meeting on the Myanmar situation on Tuesday in an attempt to facilitate the political and social stability of Myanmar and the peaceful settlement of the problem.

On Wednesday, China also called for international cooperation to create a favorable environment for Myanmar to handle its internal differences properly.

"We hope that all sides in Myanmar will properly handle their differences under the constitutional and legal framework and maintain political and social stability," Chinese Foreign Ministry spokesperson Wang Wenbin told reporters.