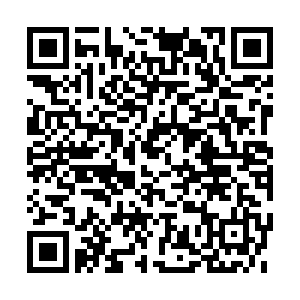 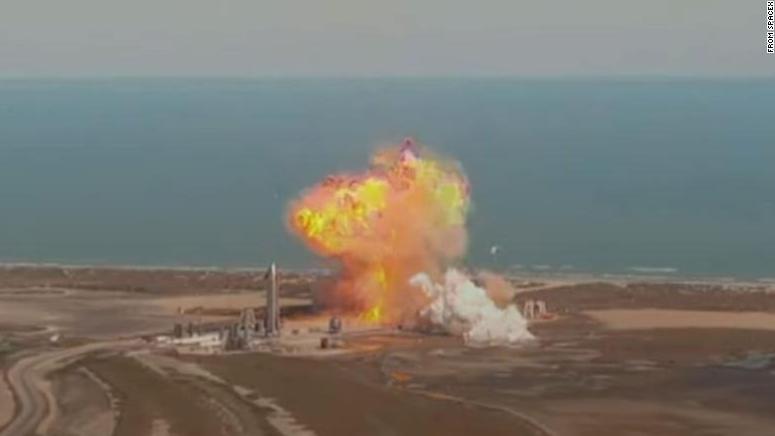 A prototype of SpaceX's Starship rocket exploded during a landing attempt minutes after a high-altitude experimental launch from Boca Chica, Texas, on Tuesday, in a repeat of an accident that destroyed a previous test rocket.

The Starship SN9 that blew up on its final descent, like the SN8 before it, was a test model of the heavy-lift rocket being developed by billionaire entrepreneur Elon Musk's private space company to carry humans and 100 tonnes of cargo on future missions to the moon and Mars.

The self-guided, 16-story-tall rocket initially soared into the clear, blue South Texas sky from its Gulf Coast launch pad on what appeared from SpaceX's livestream coverage to be a flawless liftoff.

Reaching its peak altitude of about 10 kilometers, the spacecraft then hovered momentarily in midair, shut off its engines and executed a planned "belly-flop" maneuver to descend nose-down under aerodynamic control back toward the Earth.

The trouble came when the Starship, after flipping its nose upward again to begin its landing sequence, tried to reactivate two of its three Raptor thrusters, but one failed to ignite. The rocket then fell rapidly to the ground in a roaring ball of flames, smoke and debris – 6 minutes and 26 seconds after launch. No injuries were reported.

The Starship SN8, the first prototype to fly in a high-altitude test launch, met a similar fate in December.

A SpaceX commentator for Tuesday's launch webcast said the rocket's flight to its test altitude "looked very good and stable, like we saw last December."

"We just have to work on that landing a little bit," the commentator said, adding, "This is a test flight, the second time we've flown Starship in this configuration."

He said SpaceX engineers would pore through data collected from the test to determine what went wrong, and "we'll be back with another Starship in the near future."

The complete Starship rocket, which will stand 120 meters tall when mated with its super-heavy first-stage booster, is the company's next-generation fully reusable launch vehicle – the center of Musk's ambitions to make human space travel more affordable and routine.

The rocket system is partially funded by NASA and could end up being offered to the U.S. military.

The first orbital flight of Starship is planned for the end of this year, and Musk has said he intends to fly Japanese billionaire Yusaku Maezawa around the moon and back with the Starship in 2023.