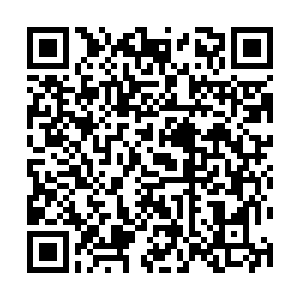 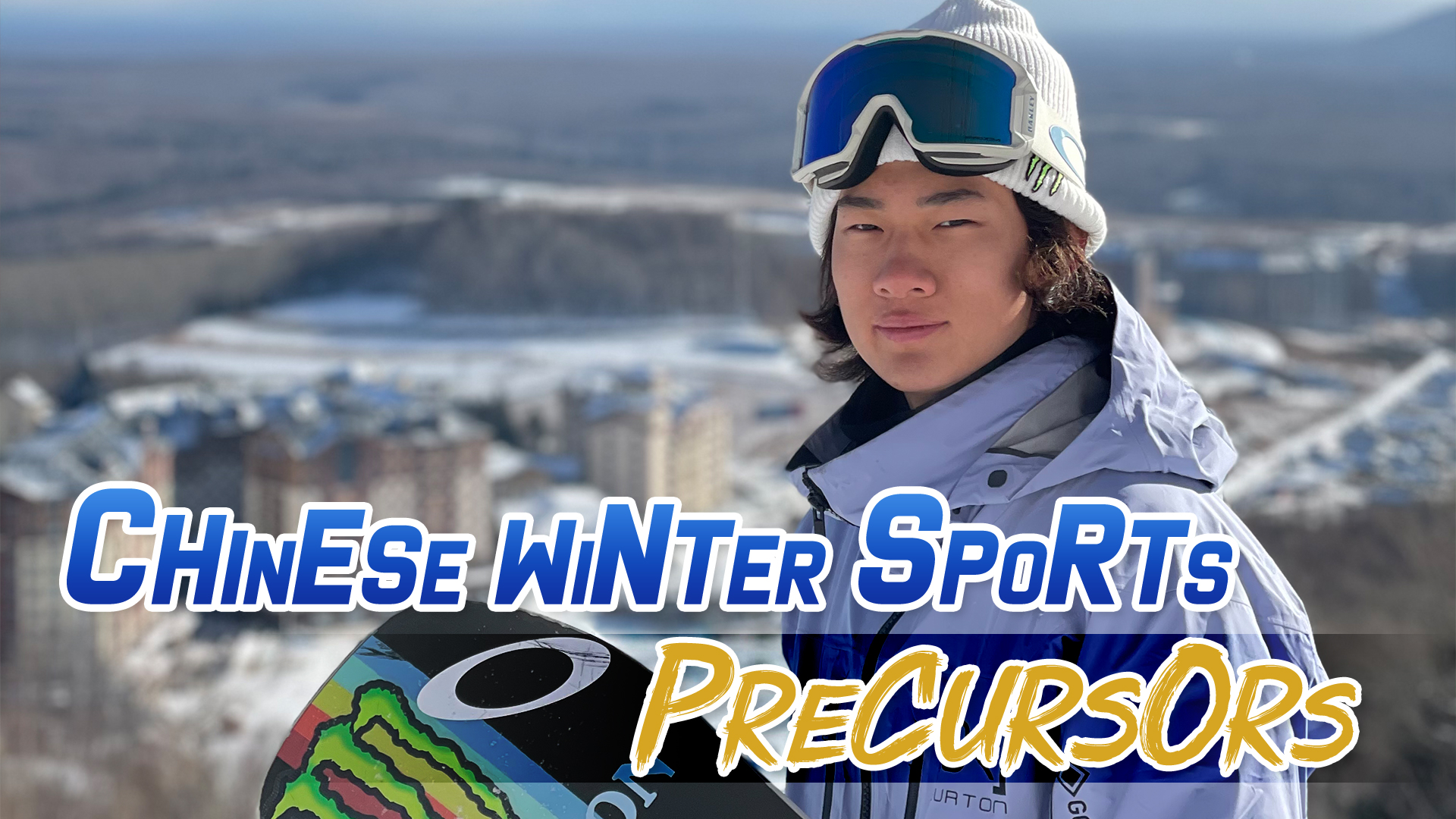 On the second day of 2021, a world-class breakthrough performance in snowboarding catapulted a young Chinese male athlete into public's sight - Su Yiming. The slender athlete, who was still one-and-a-half month short of 17 years, successfully achieved a Cab (Caballerial) 1800 trick in a training session at Wanda Changbai Mountain International Ski Resort in northeast China's Jilin Province, becoming the first Chinese to complete this five-turn reverse-footed movement. Su is only among a handful of around 15 people who can perform this maneuver worldwide.

From the completion of the 1620-degree movement, to the perfect landing of the 1440-degree movement, and the 1260-degree difficult movement in four directions, Su has been gaining more experience until he completed the first five-turn movement.

"I am very happy I finished the first Cab 1800, or a back-footed back side 1800-degree spin, in my life today. It means I completed the Caballerial five times in the air. When you do the Cab 1440, you are still able to see how you land. But the Cab 1800 requires the fastest speed so that you can finish the last of the mid-air tricks. It is one of the most difficult snowboarding tricks," he said. 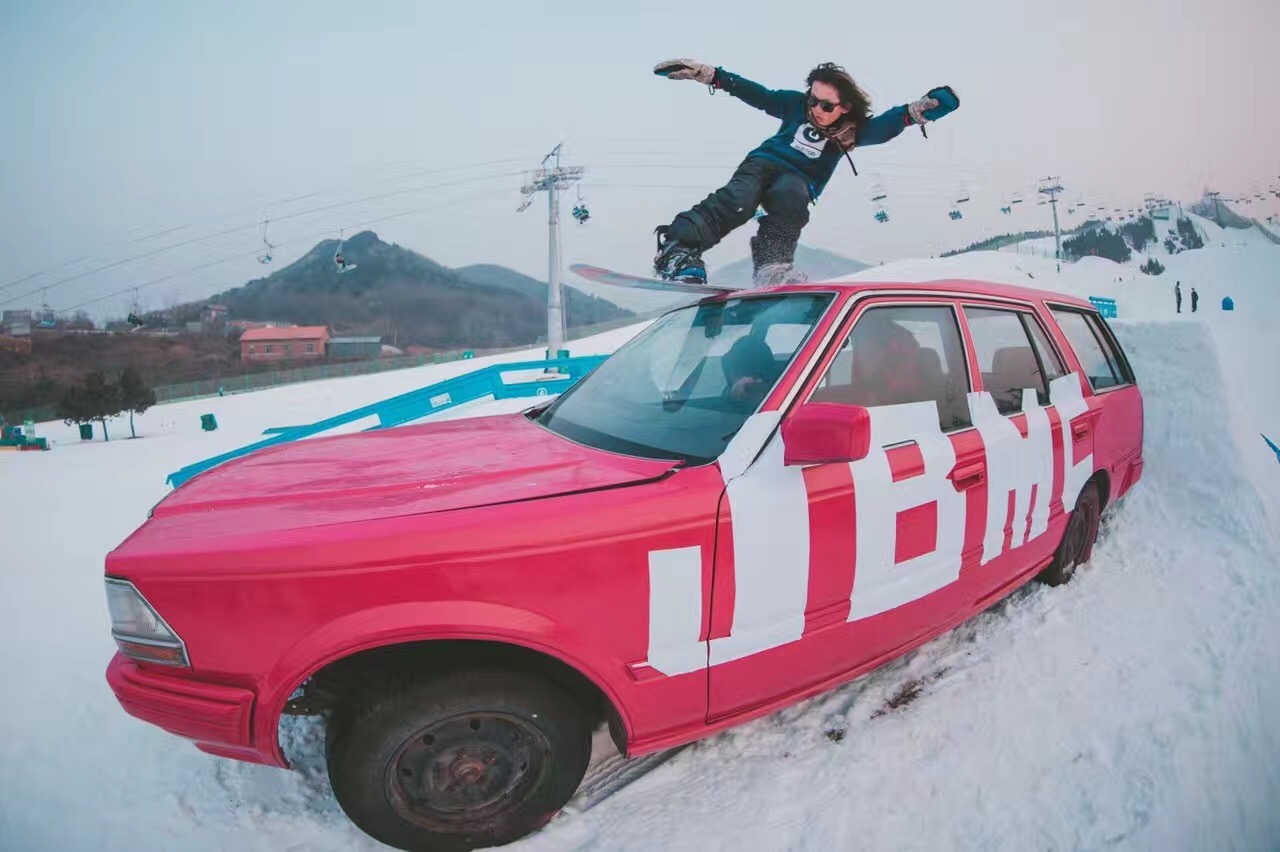 Su Yiming rides a snowboard over a car. /Endeavor

Su Yiming rides a snowboard over a car. /Endeavor

Besides being a snowboarder, Su has also played a role in the Hong Kong director Tsui Hark's movie "The Taking of Tiger Mountain" in 2014, as his skiing ability suited the character. He also played surfing and flyboard and achieved a high level.

On the commercial side, Su was sponsored by a world-famous snowboard brand when he was seven years old, and currently has many other endorsements.

Su Yiming tries a mid-air trick on his snowboard. /Endeavor

Su Yiming tries a mid-air trick on his snowboard. /Endeavor

The difficulty for completing Cab 1800 not only enabled the rising star to reach the top level of world-class snowboarders, but also helped him to build up more confidence in this sport.

Su said he will work harder to further improve his skills in Big Air and slopestyle competitions to make China proud of him at the Winter Olympics next year.