Download
The U.S. should invite the WHO to conduct a global study into COVID-19
Andrew Korybko 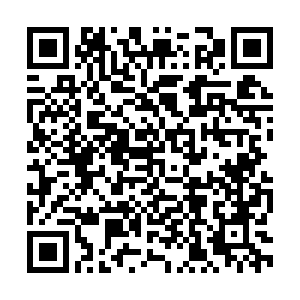 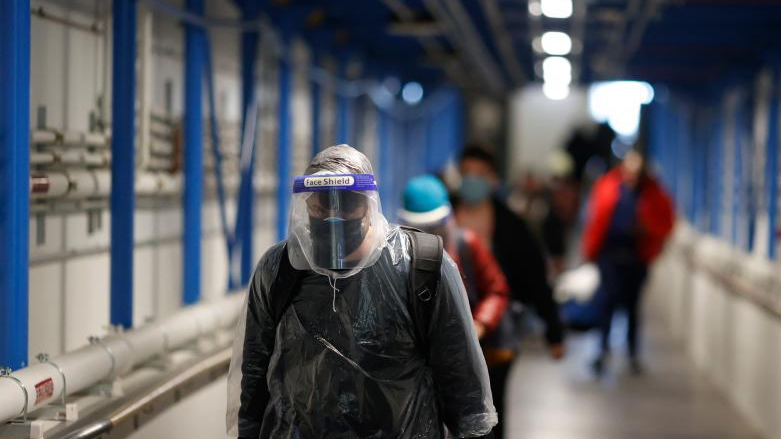 The China-WHO joint team visited the Wuhan Institute of Virology on February 3. Beijing's decision clears up the weaponized speculation spread by members of the former Trump administration who falsely claimed that the pandemic isn't naturally occurring but is secretly a biological weapon that accidentally escaped from a laboratory. The team's other research activities will also help the world better understand where the virus first came from and how it spread so quickly across the world.

Chinese Foreign Minister Wang Yi said on January 4 in response to a question asked during a press conference that "more and more research suggests that the pandemic was likely to have been caused by separate outbreaks in multiple places in the world." This was a factual reflection of the existing research.

Reports had already been circulating that the virus was present in the U.S. and parts of Europe a lot earlier than previously thought. These revelations made many wonder whether precious time was lost focusing solely on the Chinese origin theory when simultaneous global action should have been taken instead.

Chinese Foreign Ministry spokesperson Wang Wenbin reaffirmed the American angle of these reports a month later. He said that "more and more clues, reports and studies have indicated that the infections broke out in multiple places in the world in the latter half of the year 2019. According to a U.S. CDC report, COVID-19 antibodies were detected in blood donations collected in December 2019, which means that the virus may have already been spreading in the United States by then, earlier than January 21 when the first officially confirmed COVID-19 case was reported in the country." 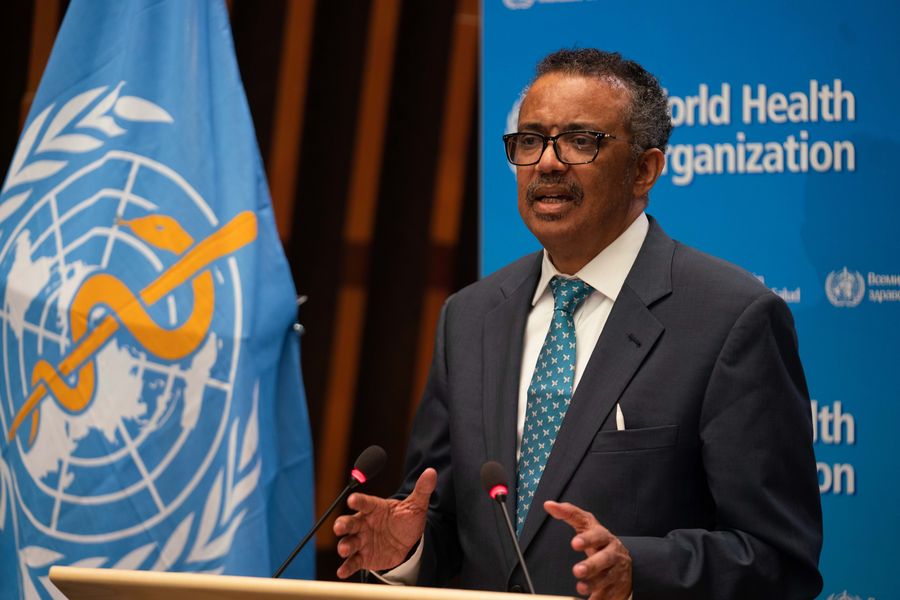 World Health Organization (WHO) Director-General Tedros Adhanom Ghebreyesus speaks at the 73rd World Health Assembly at the WHO headquarters in Geneva, Switzerland, May 18, 2020. /WHO

World Health Organization (WHO) Director-General Tedros Adhanom Ghebreyesus speaks at the 73rd World Health Assembly at the WHO headquarters in Geneva, Switzerland, May 18, 2020. /WHO

Wang took the opportunity to call on the U.S. to "act in a positive, science-based and cooperative manner on the origin-tracing issue, ensure transparency, and invite WHO experts in for an origin-tracing study." His request is sensible and should hopefully be heeded by the Biden administration, unless they feel that they have something to hide.

There's another reason why the WHO should launch a global study in the U.S. and that's because of the country's disastrous handling of the pandemic. The former Trump administration bungled its response to COVID-19, which has resulted in over 26 million cases and nearly half a million deaths, thus making it the worst-hit country in the world. It was already recognized prior to the pandemic that America's healthcare infrastructure was nowhere near the quality that one would have expected considering its prominent international standing, yet the severity of the ongoing outbreak is much worse than many thought it would be.

This observation leads to two very unsettling questions that must be independently studied as soon as possible: Is/are there a much more lethal strain/strains of COVID-19 spreading throughout the United States? To what extent is the U.S. government responsible for failing to contain the virus' spread and ensure global epidemiological security?

By contrast, China's number of cases and deaths are a fraction of America's, which shows both that its strain is much less lethal and that the government has taken appropriate steps to contain its spread. The ongoing WHO scientific research is expected to confirm both observations.

It's incumbent on the Biden administration to do its part in helping the world if he's serious about stepping out of his infamous predecessor's shadow and showing the international community that his country is serious about responsibly re-engaging with it. Nothing is more urgent than containing COVID-19, yet the virus can never be totally defeated until the world learns as much about it as possible, especially why so many people are catching the disease and dying from it in a country that's supposedly as advanced as the U.S.