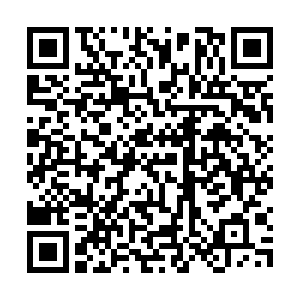 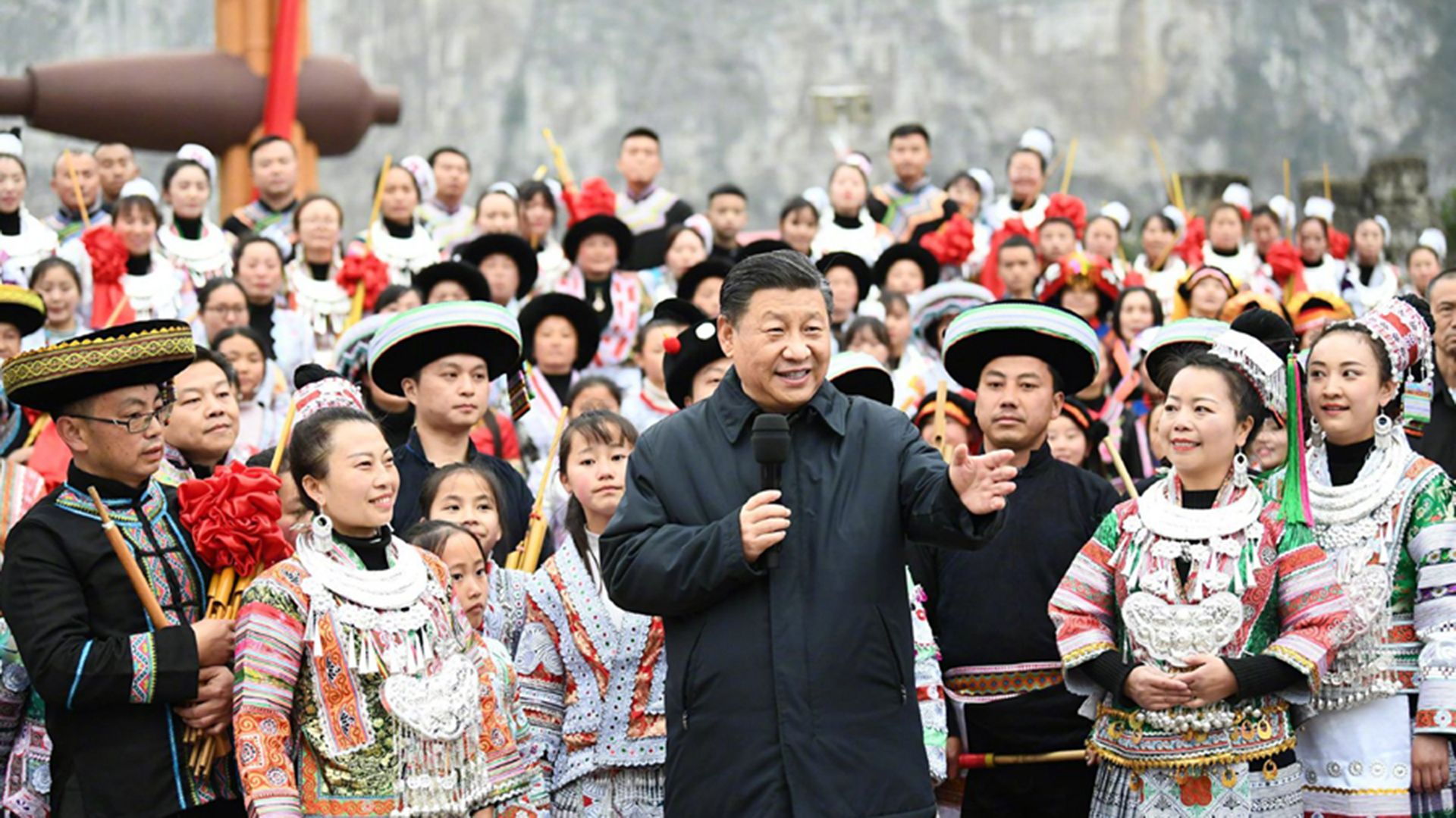 Wednesday marks "Lichun," the first solar term of the year, considered the beginning of spring. As a Chinese saying goes, "the whole year's work depends on a good start in spring."

February 12 signifies the beginning of the Chinese Lunar New Year. Various folk activities are held across the country to welcome the New Year.

On the public square of Huawu Village in an ethnic Miao Township, Xi talked to villagers who were participating in festive activities, and extended his New Year's greetings to people of all ethnic groups across the country. 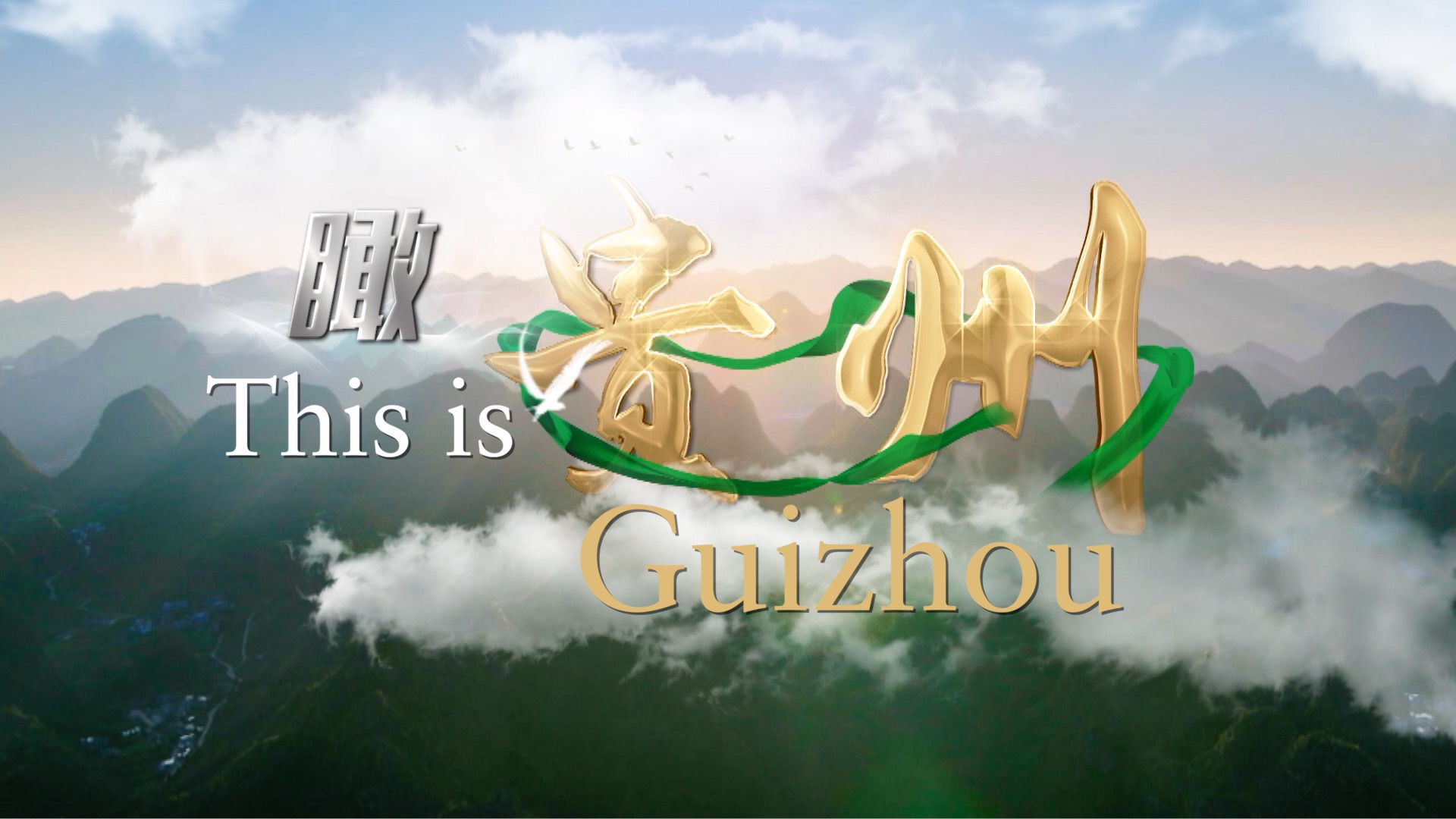 Roughly 10.9 percent of Guizhou's population are Miao, one of the largest ethnic minority groups in the country.

To fully experience local culture, Xi later visited a manufacturing workshop for Miao embroidery in Huawu Village. "It is also fashionable today," Xi told the workers present. "It represents both the culture and industry." 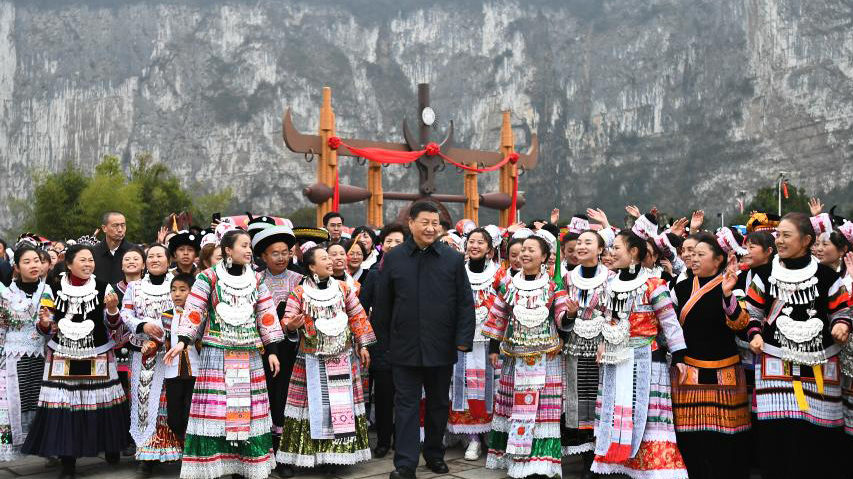 Miao are famed for their hand-made embroidery that goes back centuries. Even today, some people still weave their own cloth with dyes made with homemade indigo paste.

The Chinese president also tried out wrapping huangba, a kind of yellow-colored sweet wrap made of rice that can be steamed or fried. Xi told his audience that he had never made a wrap that small before. 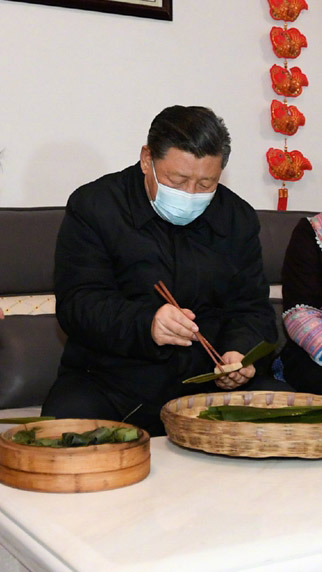 "[I wish you all] a happier and sweeter life," he said.

A model of poverty alleviation

Guizhou, which used to be a provincial-level region with the biggest population of poor people, has lifted more than 9 million people out of poverty since 2012 with the gross domestic product (GDP) topping 1.78 trillion yuan ($276 billion) in 2020.

On Wednesday afternoon, Xi visited Qianxi County, Bijie City where he inspected the ecological environment of a major tributary of the Wujiang River and visited local residents in Huawu Village. 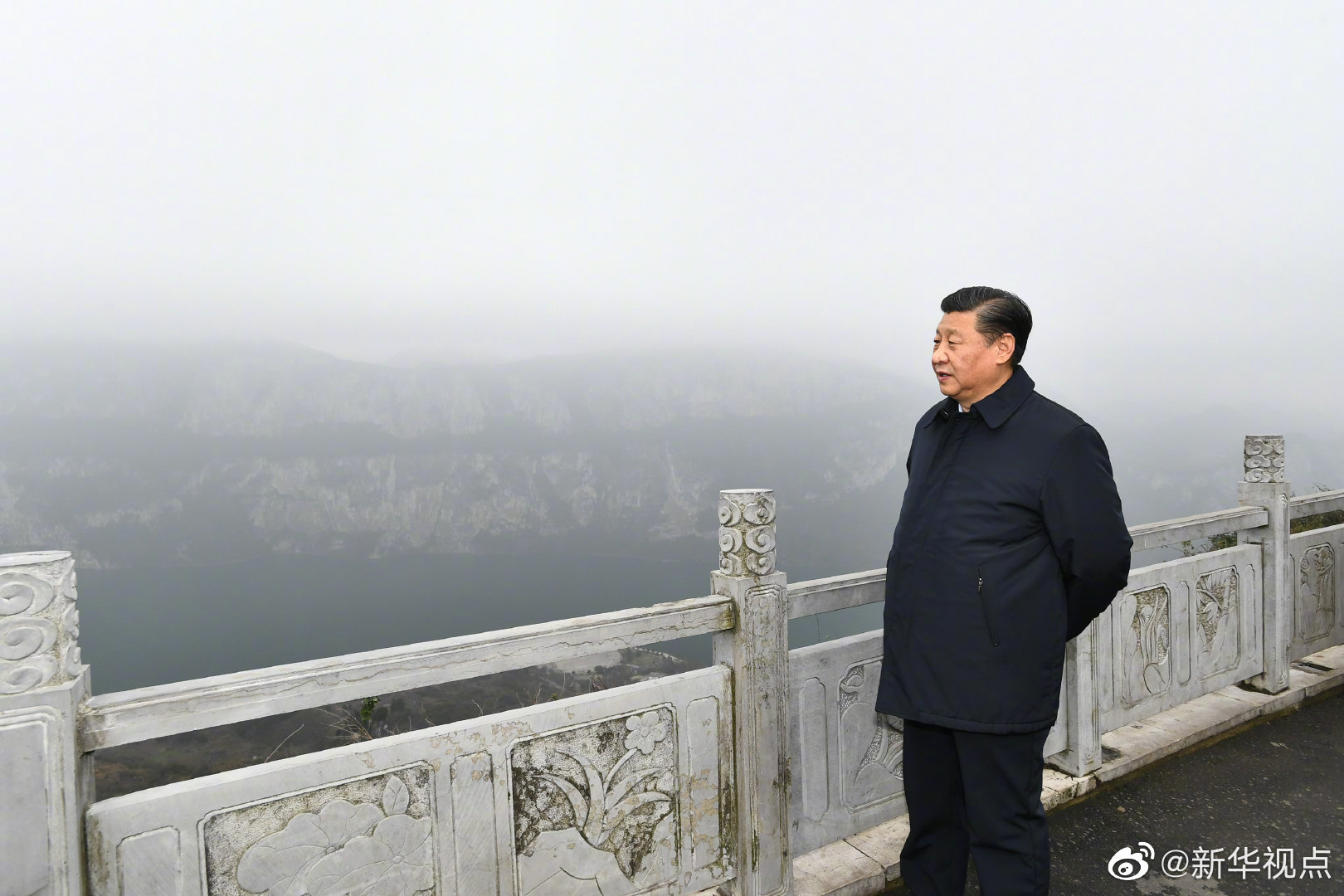 The village is a case in point in the nation's massive poverty relief endeavor. It was lifted out of poverty in 2019.

Bijie, tucked deep in the karst mountains of Guizhou, used to be one of China's most impoverished cities.

Backed by the central government and other state organs, the city cultivated the land first, turning barren mountains into a luscious green.

Then under the guidance of experts, villagers started to develop agriculture, breeding industry and rural tourism.

Bijie has turned confrontation with nature into a win-win result and managed to rise above the poverty line. 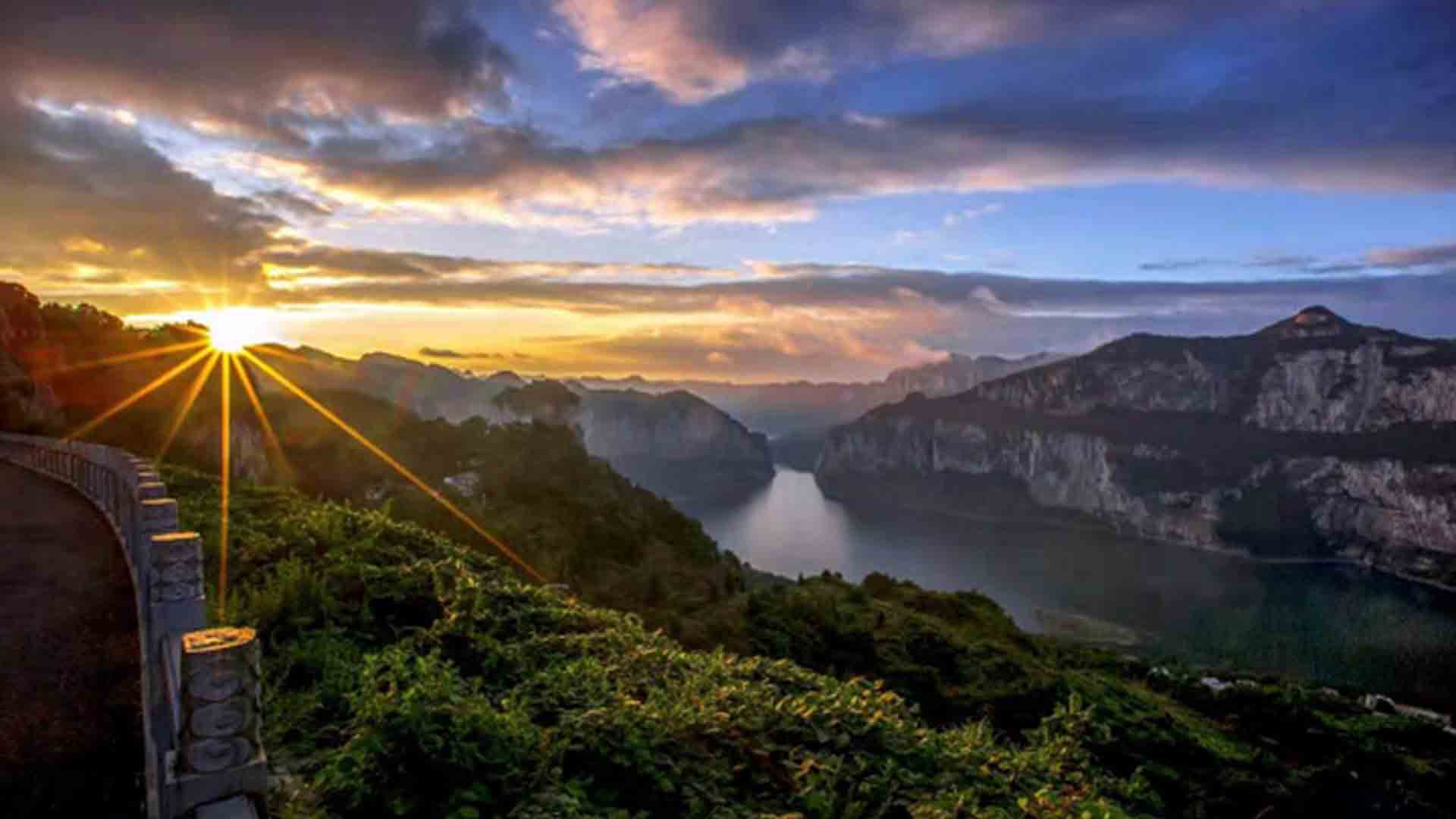 Amid COVID-19, China has accomplished its tasks for winning the battle against poverty and met the UN's poverty alleviation goal 10 years ahead of schedule.

Through eight years of sustained work, China has lifted all rural poor population under the current standard out of poverty with nearly 100 million poor people shaking off poverty.

China has removed all poor counties from the poverty list, and eradicated absolute poverty and regional poverty.

Poverty alleviation has always been a primary concern for President Xi, who reiterated that "no single poor area or individual shall be left behind."