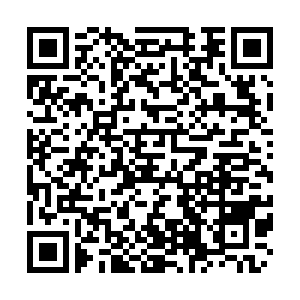 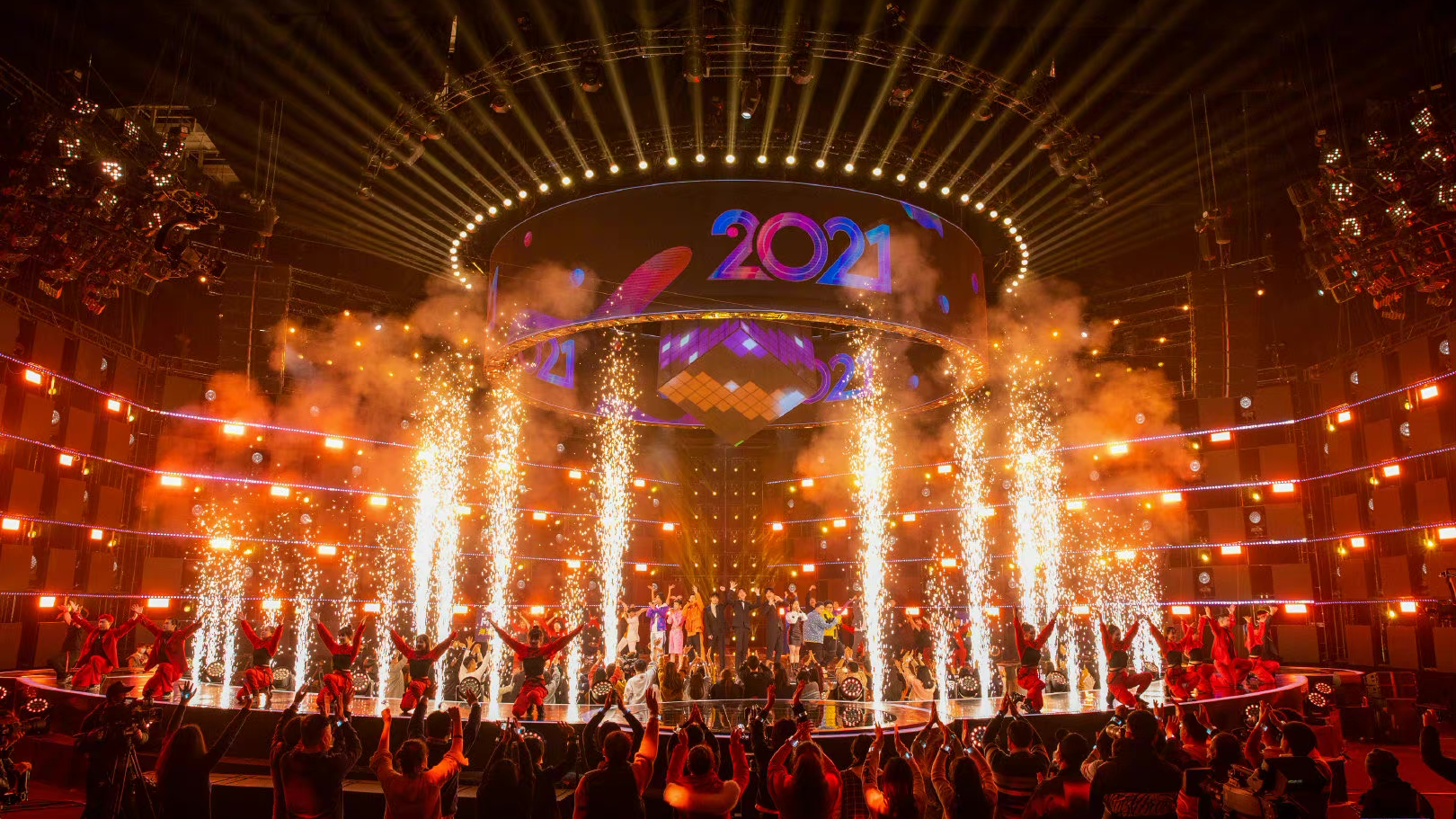 Watching the annual show has grown to be a new tradition, especially among younger viewers, to celebrate the traditional festival, which falls on December 23 on the Chinese lunar calendar. 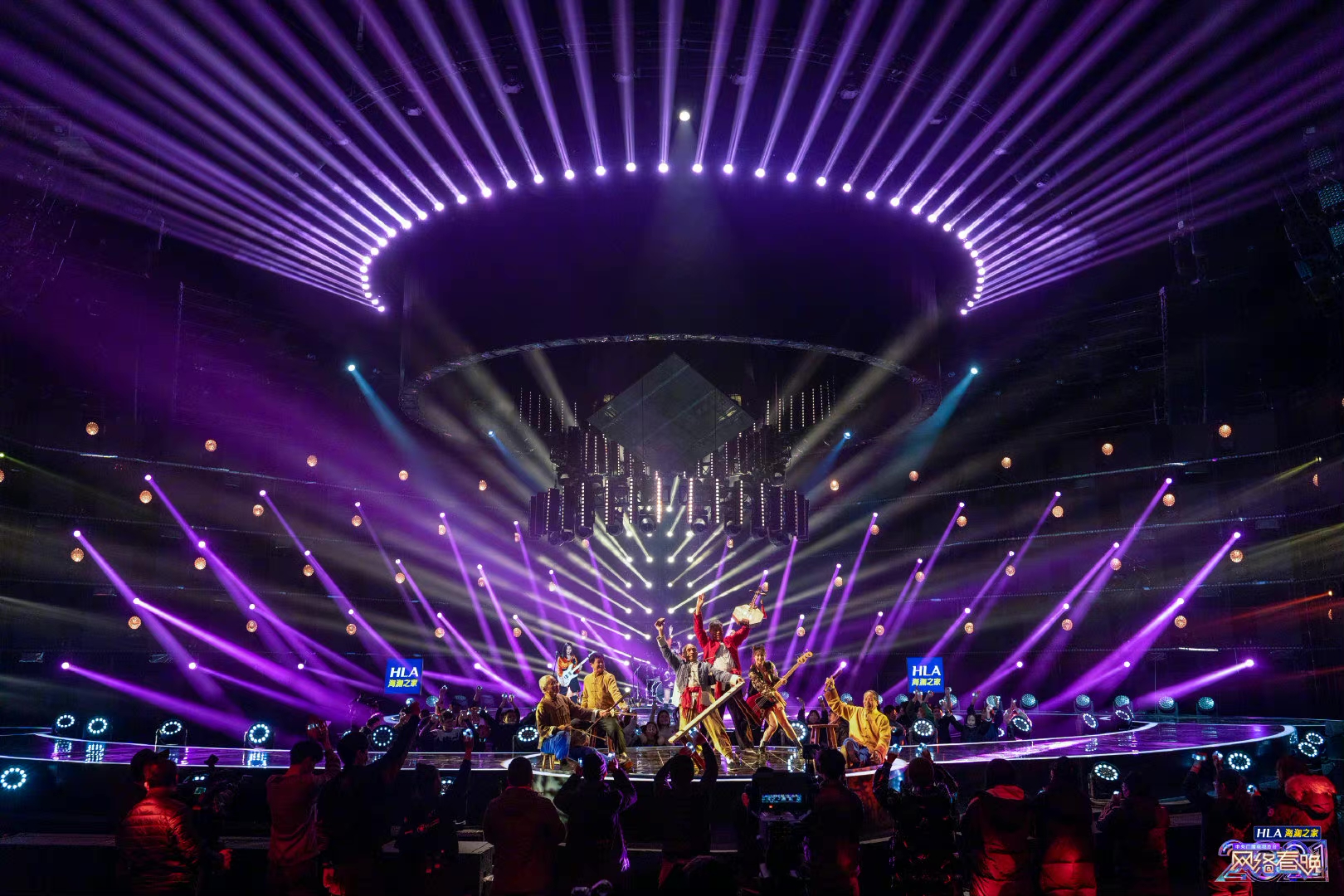 This year's gala was a carnival for the youth full of technology and artistic creativity, and for the first time, without any hosts, featuring unprecedented collaborations among renowned artists from different fields.

Young talents and rising stars, such as singer Cai Xukun and rapper GAI, offered their best performances, with some internet influencers and famous vloggers joining the cast.

Iconic street dancers Han Yu, Ye Yin and Yang Kai, champions of three seasons of the hit TV show "Street Dance of China," teamed up in a first to present the show "What to expect when we are watching TV?" 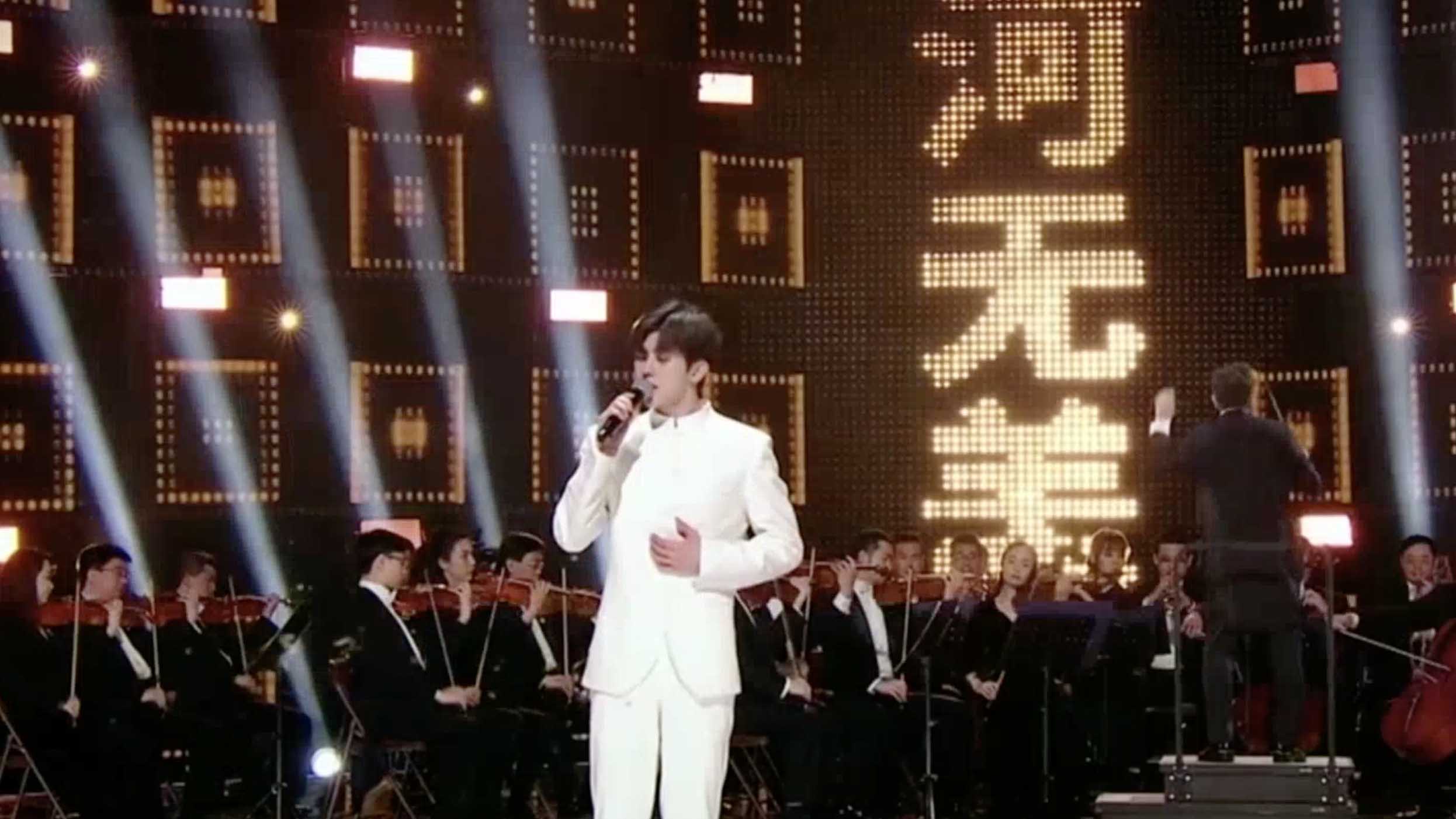 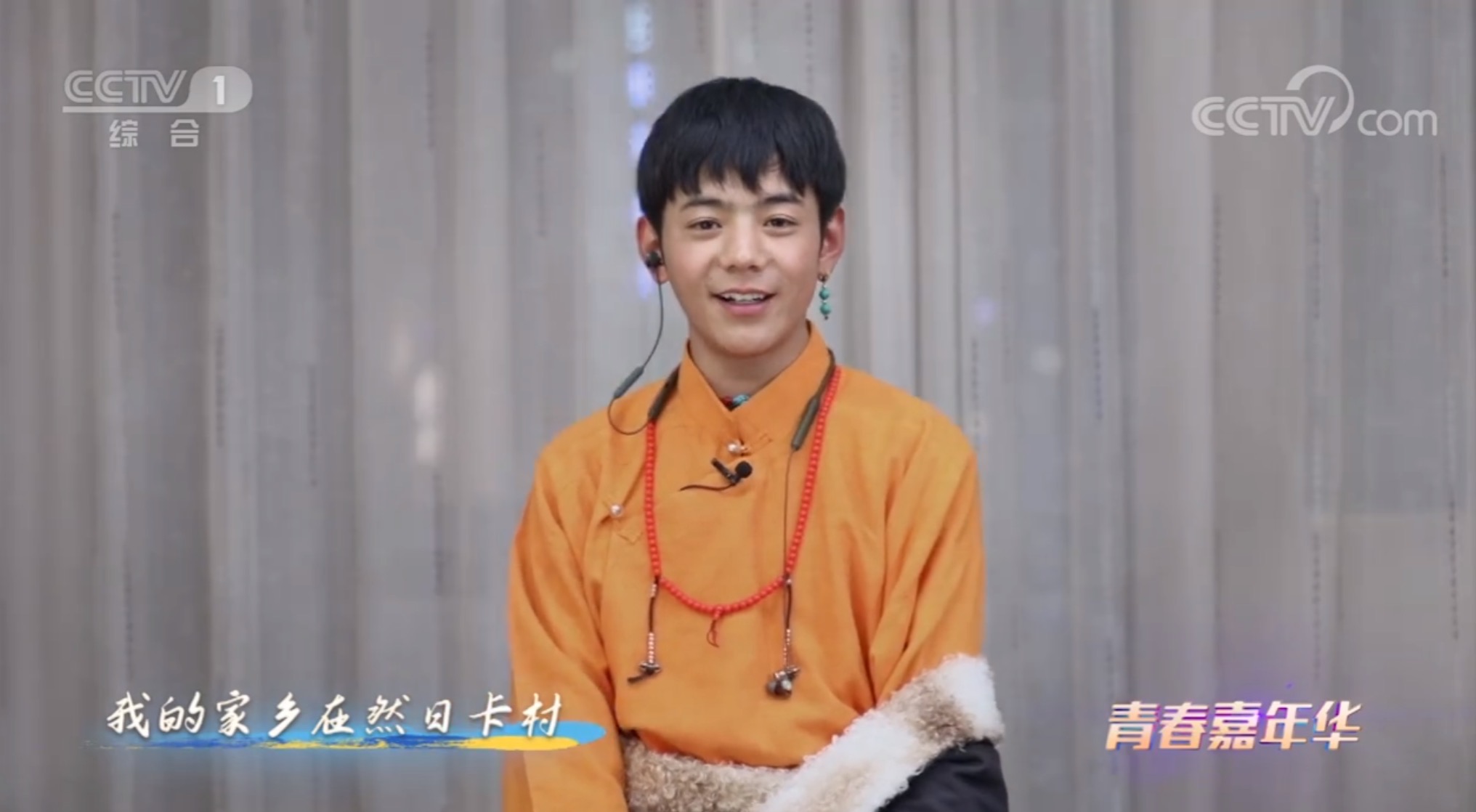 Tamdrin, a 20-year-old Tibetan herdsman who became a nationwide heartthrob in China last November, also introduced his hometown and sang a Tibetan song via video link to extend his New Year wishes to the viewers around the country.

Dancer Wang Jiaxin from the China National Opera and Dance Drama Theater, along with the Chongqing Song and Dance Troupe, took audiences back thousands of years to an ancient Chinese kingdom with a traditional long sleeve dance, which was performed against computer-generated stage effects.

The grand gala, widely regarded as a party for youth and netizens, presented special collaborations between celebrities and icons in different industries from all over China. 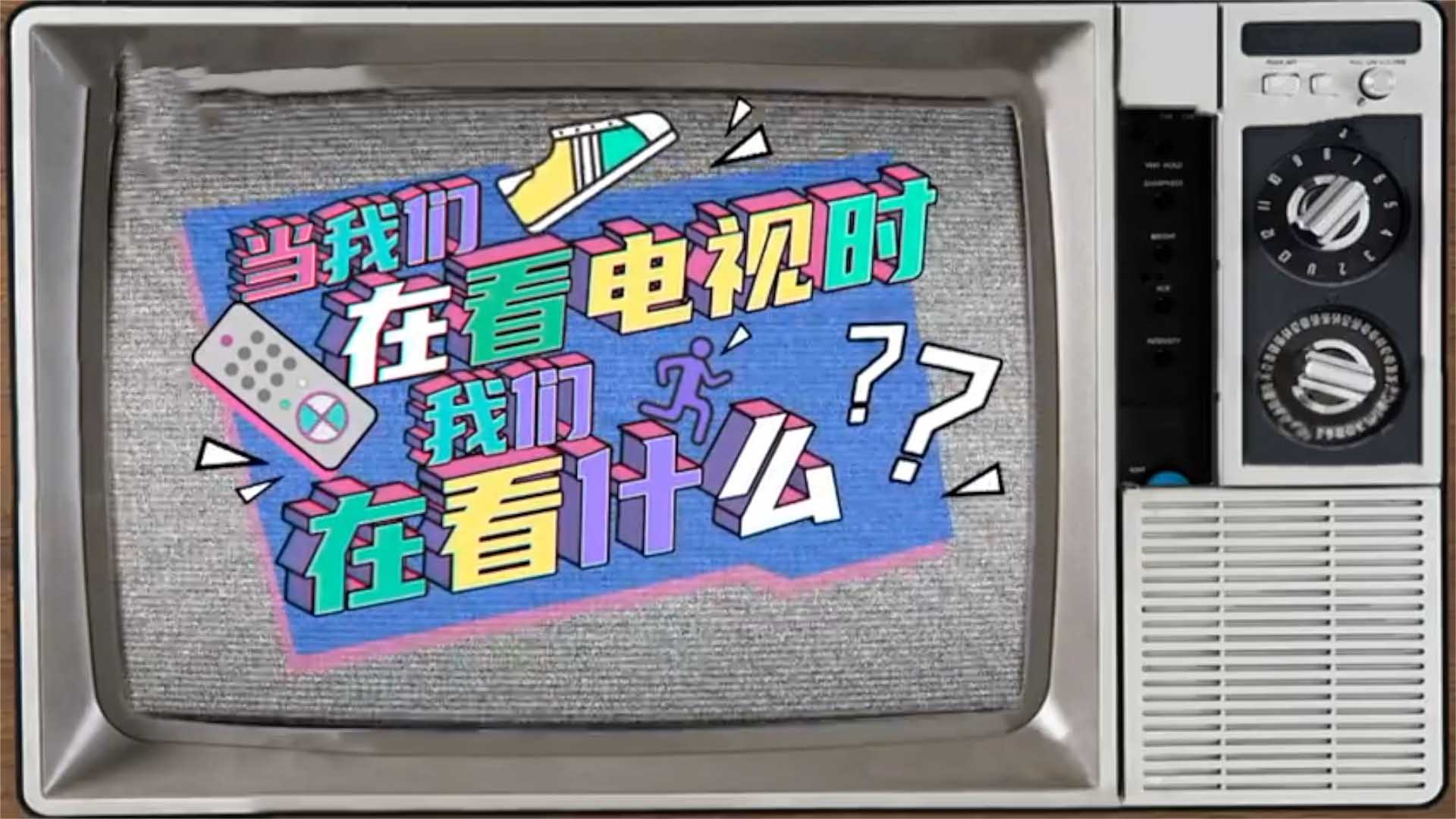 For instance, actor Chen He sang the salute song "Nobody" to the unknown heroes in our daily lives accompanied by the Blue Riders band, whose members are all deliverymen.