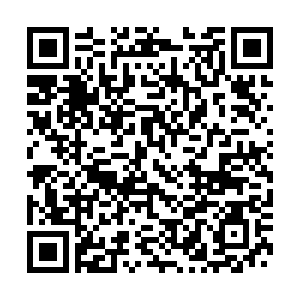 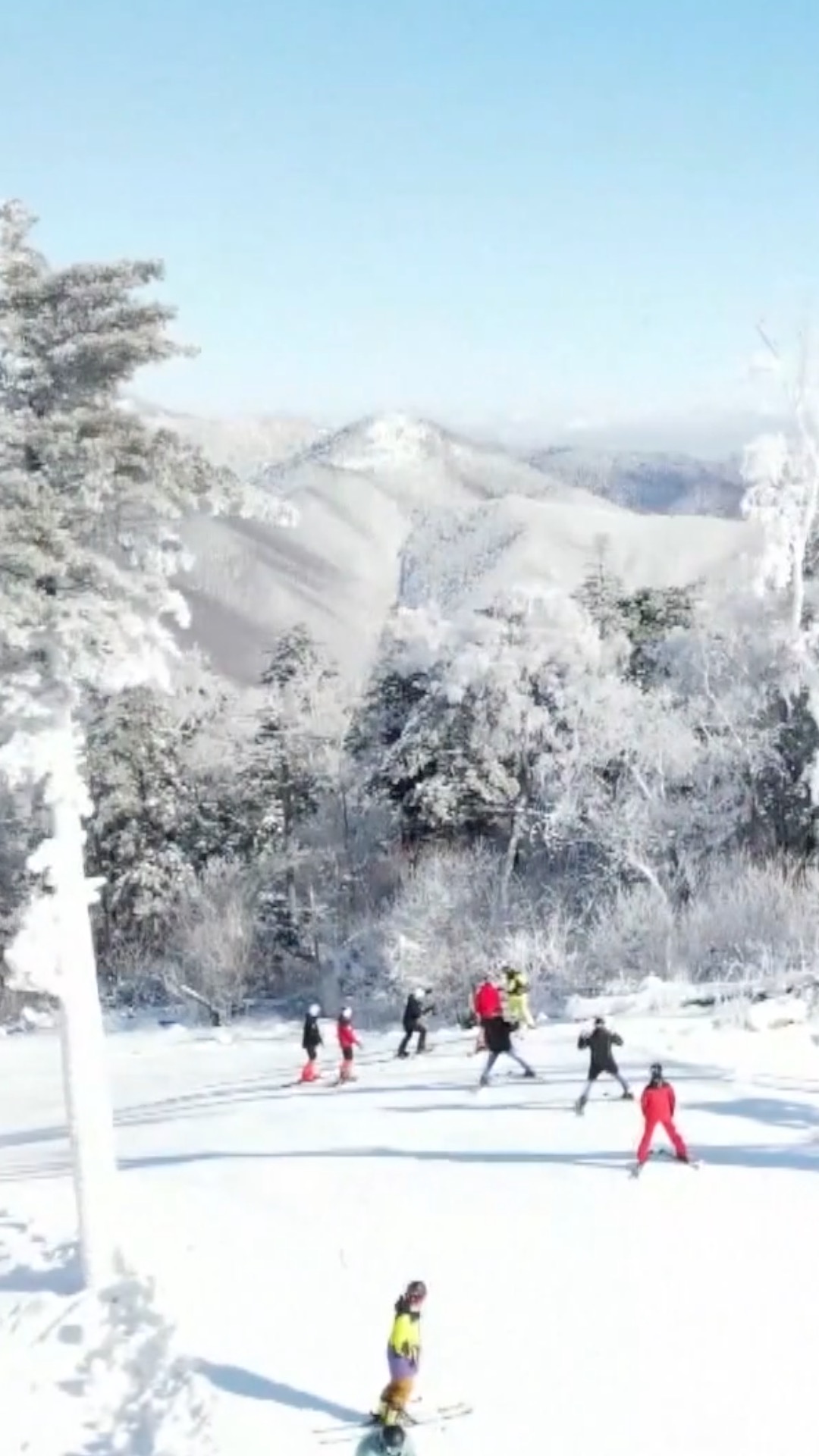 Beijing will write history as it will be the first city ever to host both the winter and summer editions of the Olympic Games. This is already an achievement itself. During an interview with China Media Group over video link, International Olympic Committee President Thomas Bach praised China's efforts in promoting the construction of Olympic venues, and other preparations in various aspects.