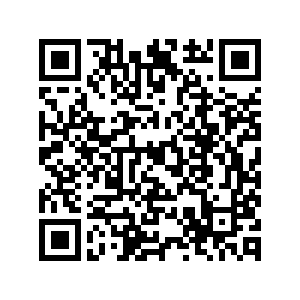 China's foreign trade with the Central and Eastern European countries (CEEC) ticked up 8.4 percent in 2020 to topple $103.45 billion, dwarfing the $100 billion threshold for the first time, official data showed Thursday.

Since 2012, the country's trade ascent with these partners has averaged 8 percent annually. The countries' active involvement in the China International Import Expo has also put their quality brands on the Chinese market map.

As of end-2020, China's foreign direct investment to the tune of $3.14 billion reached out to the CEE countries' energy, infrastructure and logistics, to name a few, while the countries' investment in China totaled $1.72 billion.

In 2020, the total contract value of China's newly signed overseas projects with the 17 countries skyrocketed 34.6 percent to stand at $5.41 billion. Major projects such as the Hungary-Serbia Railway and the Peljesac Bridge are progressing smoothly, the MOFCOM spokesperson said.

China pocketed a star-spangled year in terms of its foreign trade for all 2020. The country's imports and exports of goods expanded 1.9 percent to settle at 32.16 trillion yuan ($4.97 trillion), as opposed to a global retreat in shipments.

The commerce ministry also reiterated the country's willingness to join the Comprehensive and Progressive Agreement for Trans-Pacific Partnership (CPTPP) as a way to embrace further opening-up to the outside world.

In effect since December 30, 2018, the CPTPP is a trade pact made between 11 countries, including Japan, Canada, Australia, Singapore, Chile, and Mexico, whose aggregate gross domestic product accounts for 13 percent of the world economy.