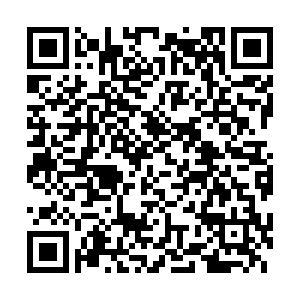 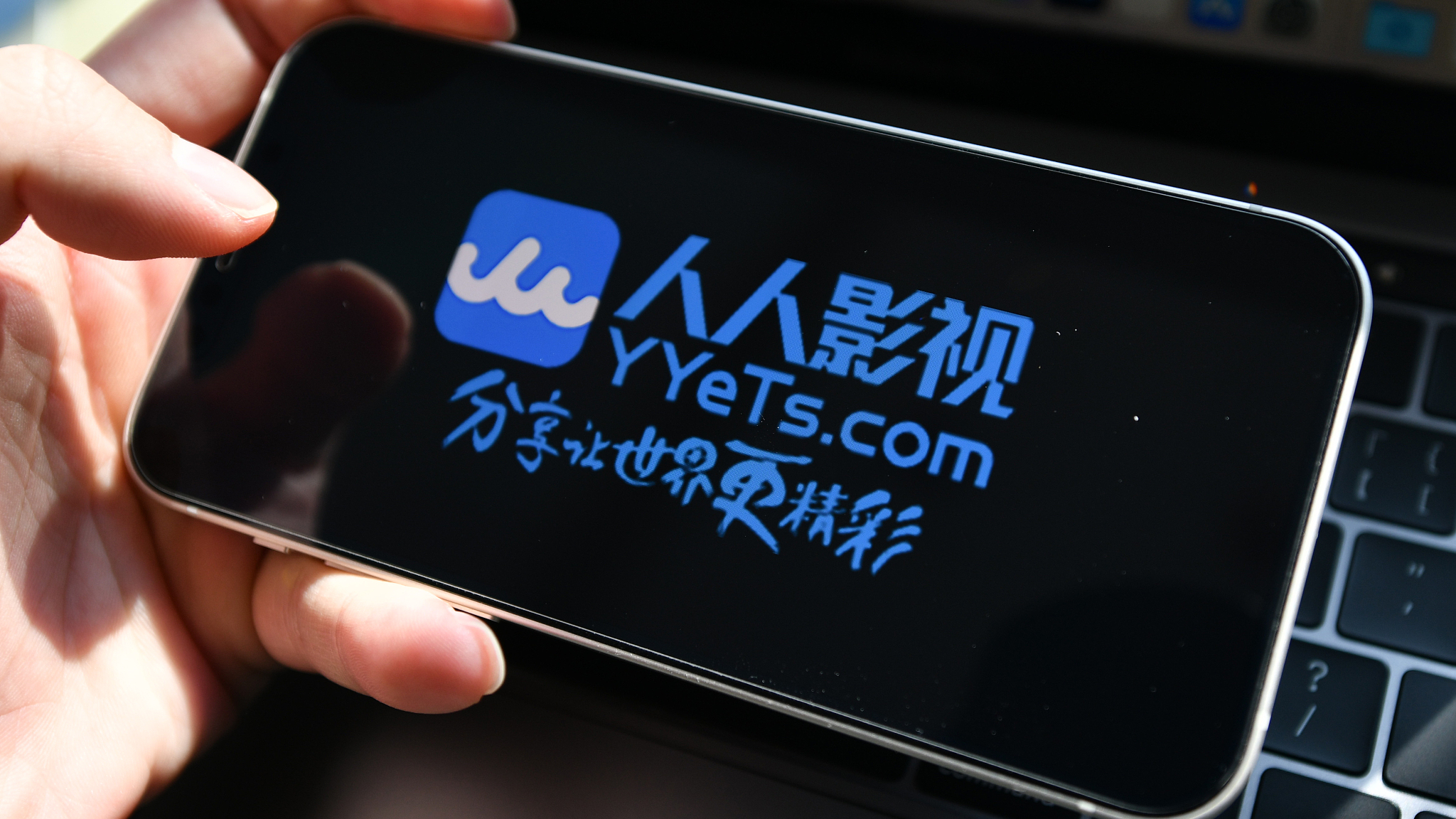 Shanghai police announced on Wednesday that they busted a "piracy gang" and detained 14 people suspected of pirating more than 20,000 Chinese and foreign television programs and films.

Renren Yingshi Subtitle Group, one of China's largest video websites providing free overseas TV shows and films with Chinese subtitles, is in the center of the storm.

Police said they in September 2020 noticed that a group had been uploading suspected unauthorized film and TV shows to Renren Yingshi's website. After contacting the copyright owners, they confirmed that the shows didn't get authorization or permission for distribution, so the police soon began their investigation.

After a three-month investigation, police found that since 2018, the piracy ring had set up several companies that would download and then upload overseas productions to Renren Yingshi's mobile app and website without the copyright owner's authorization.

The suspected group also hired teams to translate the TV shows at 400 yuan ($62) per episode. The group profited by collecting website membership and advertising fees. Initial findings show that the APP and website have released more than 20,000 episodes of unauthorized videos and have garnered more than eight million registered members.

The news sparked heated discussion on Sina Weibo, China's largest Twitter-like social media platform. Many of the commentators are also video-share platform's followers, who worry that the recent crack-down will force Renren Yingshi to remove most of the overseas shows from its website and app.

When many were complaining, some users commented that the platform could use the chance to rectify its business by importing the shows through legal means as many foreign films and TV dramas have come to popular video platforms like IQIYI, Tencent Videos, and Youku after they paid.

In 2014, Tencent Videos tied up with HBO, and soon a number of shows from the American subscription channel, such as Game of Thrones and The Newsroom, were available on Tencent Video site. 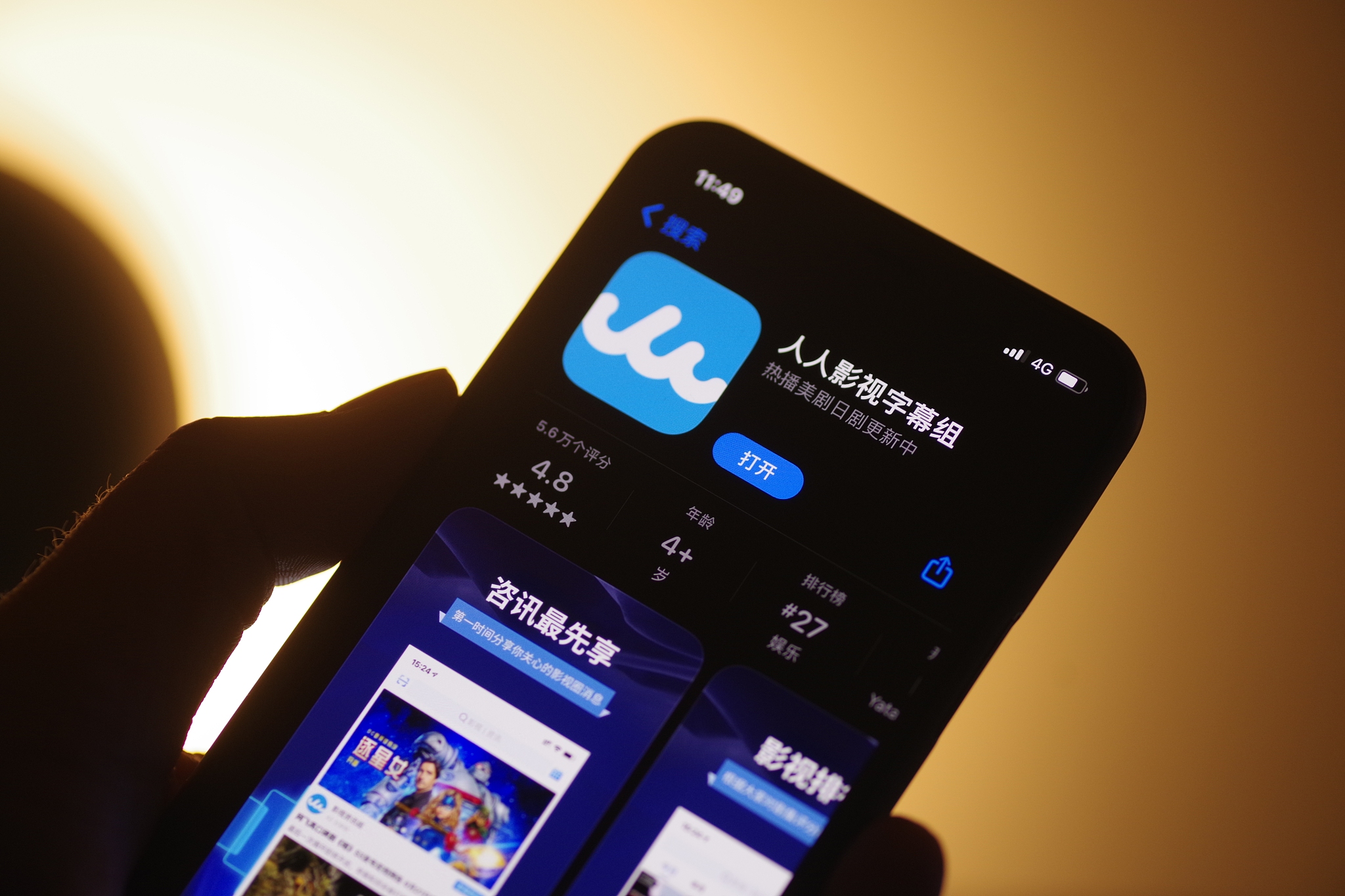 "I really like Renren. It not only provides us with high-quality foreign videos, but good translations," a netizen said. "Of course, it will be much better if the platform can get the copyright. I'm willing to pay for copyright videos."

There are several big subtitle groups like Renren Yingshi, ShengchengJiayuan and TSKS in China. They were created at a time when more and more Chinese study abroad and share foreign films and videos with Chinese audiences.

In the beginning, these groups were run by volunteer translators who wrote Chinese subtitles and the videos obtained only circulated in certain groups. But as these sites grew, their audience expanded and to meet the significant demand, their operators hired translators to cover all kinds of visual content.

A former member of ShengchengJiayuan subtitle group told People's Daily that subtitle groups usually have overseas members. Once a film or TV series is available in their location, they will download the videos, and then share these videos with the operators of the app or website. And after the operators receive the videos, they will soon inform translating teams, who usually are the followers of the app, to generate the Chinese subtitles.

Though these groups claimed that the videos can only be used for study and research purposes, law experts say the disclaimer can't exempt them from legal liability, because their behavior has infringed on the rights of translation, reproduction and distribution of copyright owners of these overseas films and TV dramas.

China has strengthened its crack-down on copyright infringement in recent years. According to the National Copyright Administration of China, in 2017 Chinese authorities shut down more than 2,500 websites, which provided illegal pictures, audio and video contents and removed more than 700,000 web links to unauthorized content.