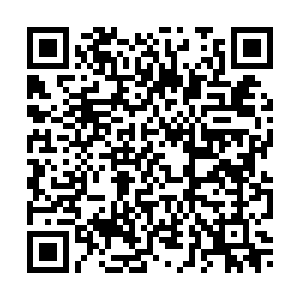 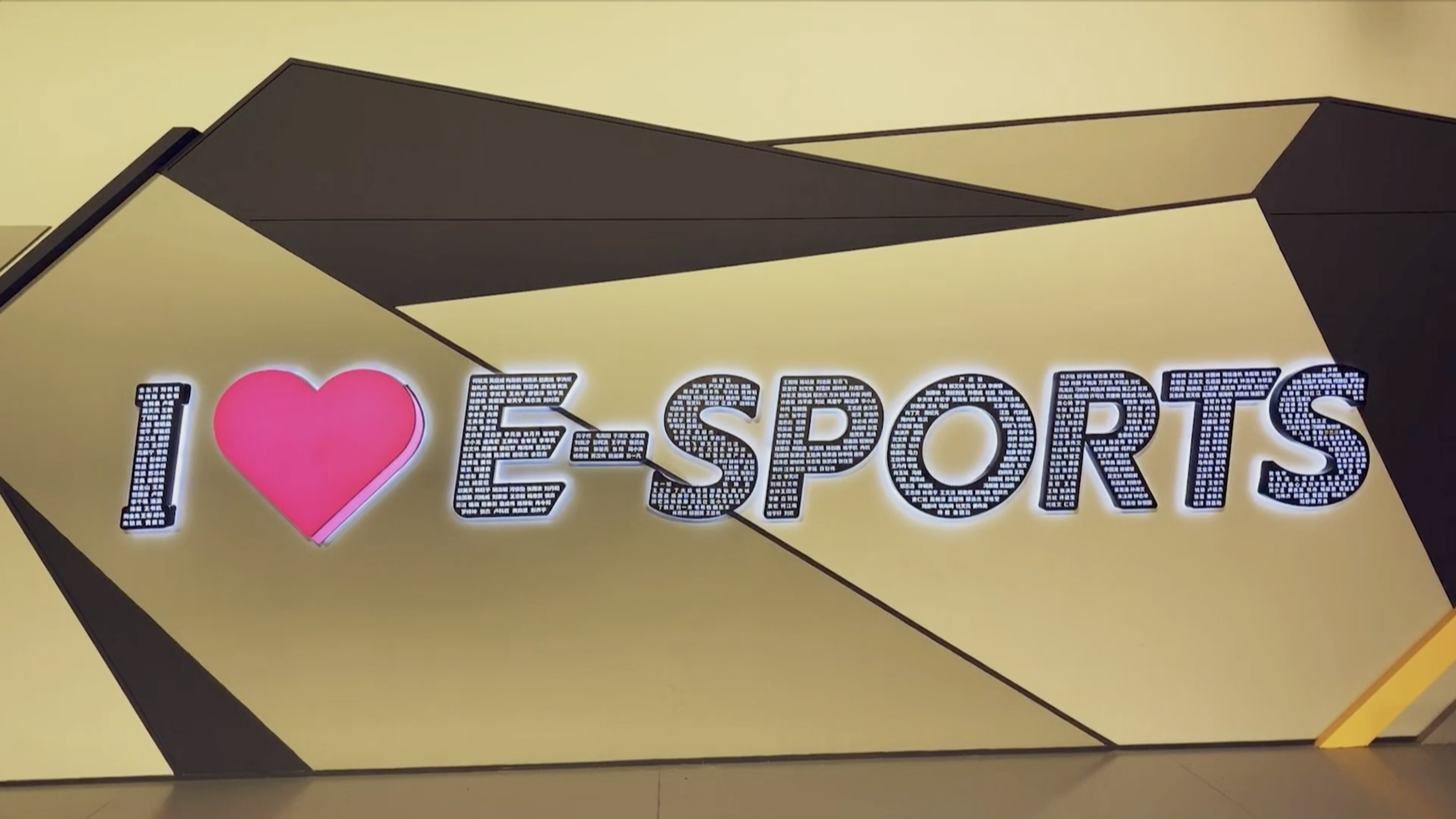 Many traditional sporting events were hard hit by COVID-19 in 2020, as mass gatherings were banned and teams could no longer travel to compete. But esports, because it transcends space and time limitations, was flourished.

Esports has become the sporting symbol of the high-tech, interactive age – a welcome relief for many during COVID-19 constraints.

Although the restrictions that undoubtedly boosted its growth in 2020 are easing, esports, and its related industry, is set to go from strength to strength this year. A growing number of domestic and international companies are eyeing China's esports sector, which currently tops the world with more than $20 billion in revenue and millions of players.

Global furniture retail giant IKEA has become the latest multinational to move into the gaming world by debuting a collection of home furnishings designed for esports gamers in Shanghai, including tables, chairs and storage boxes, Xinhua reported.

This is yet another example of how China's esports market has branched out, becoming a commodity both on and offline.

The interest isn't surprising, considering how many people across the country play or watch esports. According to a report released by the China Audio-Video and Digital Publishing Association and the China Game Industry Development Research Institute, China's esports revenue grew 44.16 percent year on year in 2020.

The number of esports players in China also grew by 9.65 percent to hit 488 million, as people confined to their homes during lockdown turned to esports as a way of socializing.

"Esports has become a way of life and of communicating for the younger generation. It's a trend that's irreversible and unstoppable," said Du Youjun, dean of Shanghai University of Sport.

Despite the easing of COVID-19 restrictions, market research company iResearch predicts that China's esports market will continue to grow this year. Revenue is estimated to reach 165.14 billion yuan ($25.6 billion), up from 136.56 billion in 2020.

The coronavirus forced the sector to find innovative ways to reach out to its audience. For example, in October 2020, when League of Legends, the world's most popular esports game, held its global final in Shanghai, the live stage used mixed reality technology that allowed spectators to enjoy the game as if they were in the stadium, without ever leaving their homes.

The huge event was broadcast live in 16 languages on 21 platforms, with an average global audience of over 23 million.

"I believe that in the future, esports may not be limited to a single form," said Leo Lin, co-CEO of Tengjing Sports. "It may see a lot of interaction, integration and development with entertainment, music and other games."

To help achieve this, Shanghai is currently building a 500,000 square-meter e-sports center with a capacity of 6,000 people.

Scheduled for completion in 2024, the project is expected to cost more than 5.8 billion yuan. Locally, it's seen as a worthwhile investment with the potential to transform the district where it's located into a global esports hub.