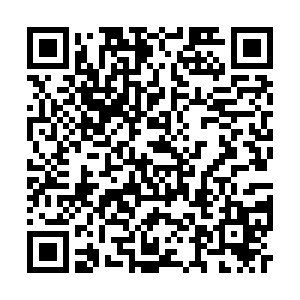 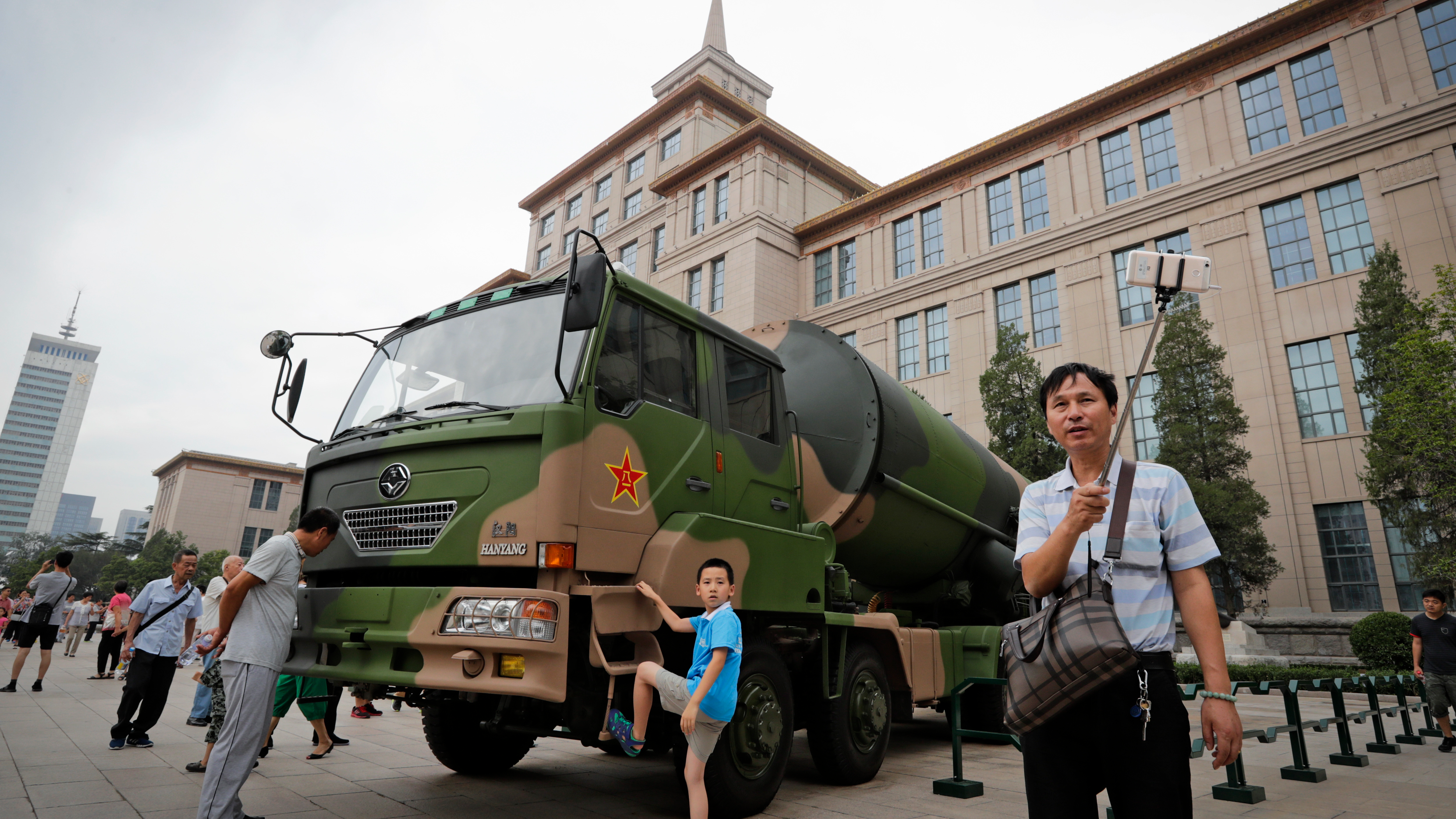 A man takes a selfie with a Chinese DF-31 ballistic missile launcher vehicle on display at the military museum compound in Beijing, China, July 27, 2017. /AP

A man takes a selfie with a Chinese DF-31 ballistic missile launcher vehicle on display at the military museum compound in Beijing, China, July 27, 2017. /AP

The test was for defensive purposes and not targeted at any country, the ministry said in a statement.

It's technically easy to intercept a ballistic missile in the boost phase, because the missile is still close to the ground and accelerating, but it is difficult to get close to the launch site which is usually deep in hostile territory; in terminal phase, the interception is challenging because the speed of the diving missile is very high, observers said.

Mid-course is the most vital phase in the interception of a ballistic missile, and a mid-course ABM means intercepting the missile while it is in its free flight phase outside of the atmosphere, Song Zhongping, a Chinese military expert and TV commentator, told the Global Times.

One of the biggest difficulties of an interception lies in the high trajectory as the duration of the mid-course phase is relatively long, Song said, noting that the target of interception is usually an intermediate-range or intercontinental ballistic missile.

The latest test shows that China's ABM system is becoming mature with the success rate and reliability of interceptions increasing significantly, which is very important for China to build a complete ABM system, Song said.