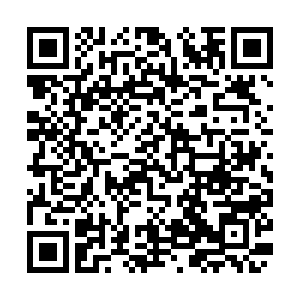 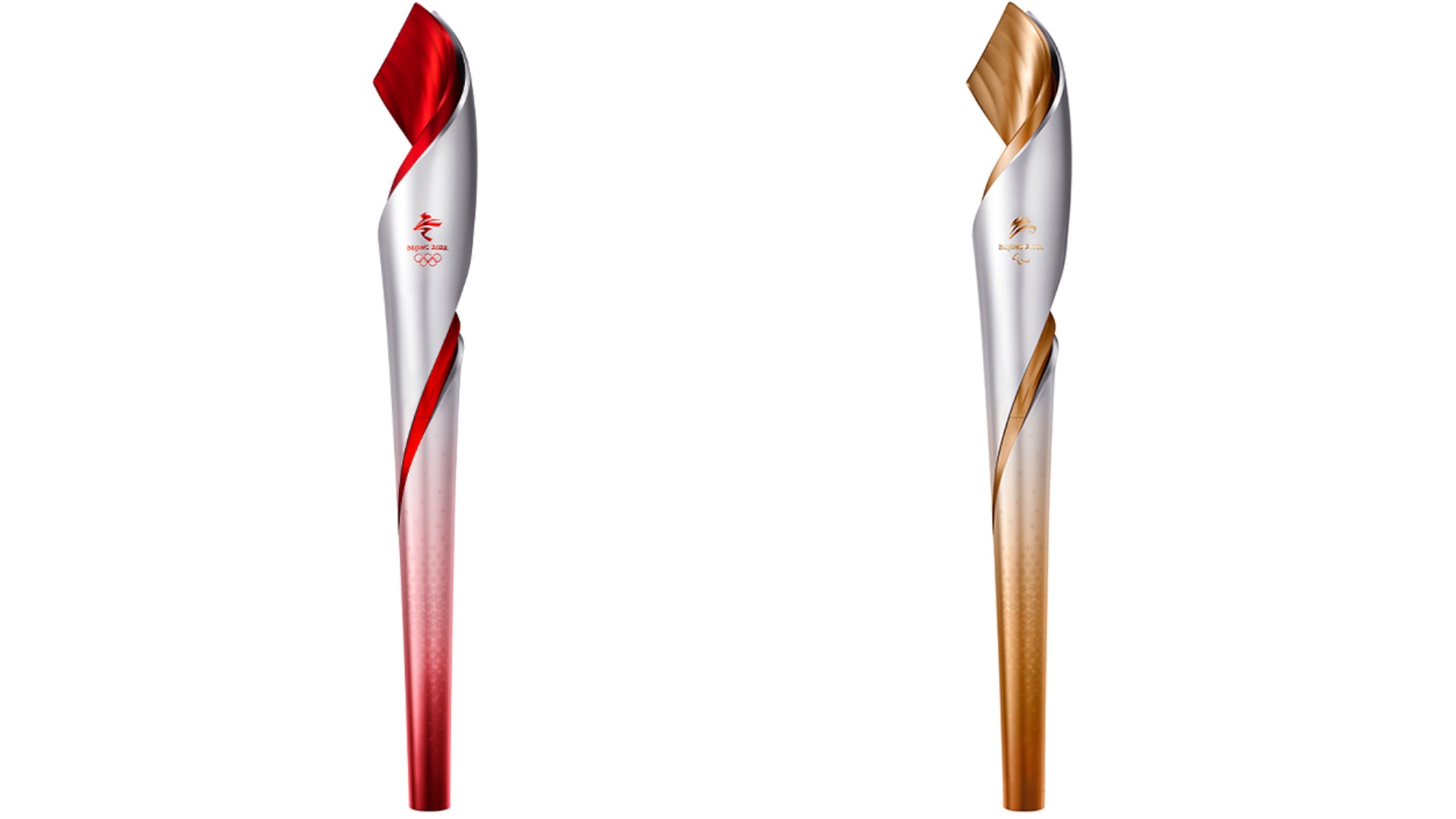 Beijing will light the Olympic flame for a second time with a blazing ribbon after organizers unveiled an ethereal yet dynamic torch design to mark the one-year countdown to the 2022 Winter Olympic Games on Thursday evening.

The torch, named "Flying," debuted at a ceremony in Beijing's iconic 2008 Summer Games venue, the National Aquatics Center, marking the start of the 365-day countdown to the opening of the Games on February 4 next year.

Beaming with dynamism and vitality, the two-tone torch presents a metaphor of ice and fire, symbolizing how it will bring light and warmth to the winter sports gala.

When talking about the inspiration of the design, Li Jianye, the designer for the torch, shared more details. "The torch is an upward spiral, and looks like a budding plant, which gives us a feeling of continuous sprouting and growth. And I also hope this design can deliver a message of lighting a fire of hope to the world."

The torch features the Beijing 2022 emblem and the Olympic rings etched on its central section, with patterns of clouds and snowflakes painted from the bottom up to the flame.

As the torch turns, the whirling red line hidden in the crack seems to stretch endlessly, representing mankind's relentless pursuit of brightness, peace, excellence and the values promoted by the Olympic Movement.

To honor Beijing's status as the world's first city to host both the Summer and Winter Olympics, the 2022 torch features a similar design to the 2008 Games' main cauldron, which resembled a giant scroll, highlighting the legacy of the Olympic spirit in the Chinese capital.

The cloud patterns covering the handle also drew inspiration from the main visual element of the 2008 torch, according to the design team.

Another design highlight allows both torches to lock into each other at the top when one bearer passes the flame to another during the torch relay, symbolizing Beijing 2022's vision to promote mutual understanding and respect between different cultures.

Using a combustion system developed by the China Aerospace Science and Technology Corporation, the torch's flame, fueled by eco-friendly hydrogen, is designed and has undergone rigorous testing to burn reliably in all weather conditions and to withstand strong winds and extremely low temperatures.

Made of carbon-fiber materials developed by Sinopec, the torch is light in weight and resistant to high temperatures.

Planning for the torch relay and selection of torchbearers for the Games are underway with detailed information to be released in due course, according to the Beijing 2022 organizing committee.